A few months ago, I started a personal project to document my life with a series of pictures and essays that I will give to my children so they can know where my life story began, and therefore, their origin. Then, at some point, I decided it was a good idea to do this here on the blog, not only for my kids to have it digitally, but also for all of you to get to know me better through a journey of the last four decades. 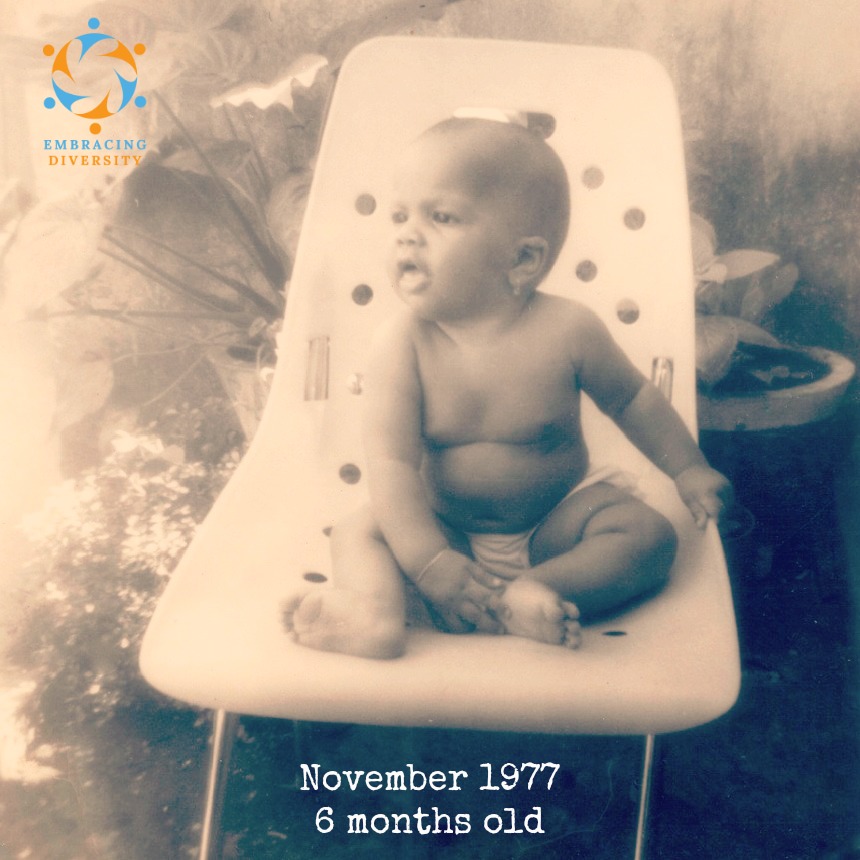 It was May 1, 1977, on a sunny Sunday morning where my life story began. My parents, who were very young, both in their twenties, and living with my father’s mother in a house located in a centric poor neighborhood of Santo Domingo. The address was José Martí 332, and my father had lived there with mamá Amparo, his mother, since 1962. My mother moved in with them in 1972 after marrying my dad. It was a humble beginning, but my grandma owned the house and back then everyone knew each other and it was safe.

In Latin America, May 1 is Labor Day, and back then it had been eleven years of what in Dominican history is known as ‘Balaguer’s 12 years’ (los 12 años de Balaguer), a period that started a decade after the death of dictator Rafael L. Trujillo, that was tainted with the killings of more than 3,000 people, specially the young, educated generation that opposed the regime. This is relevant to where my life story began because on the day I was born, there was a gathering of the National Workers Union Assembly that was met by the police with bombs and confrontation.

All that happened later in the day, hours before that my mom woke up with contractions. This being her second time at childbirth she took it with the calmness of an expert. As many Dominican women, getting ready for labor includes grooming and getting beautified, and my mom was no exception. However, she was not completely ready when the contractions came and she decided to do her own pedicure and manicure before alerting my father and my grandma of the contractions. 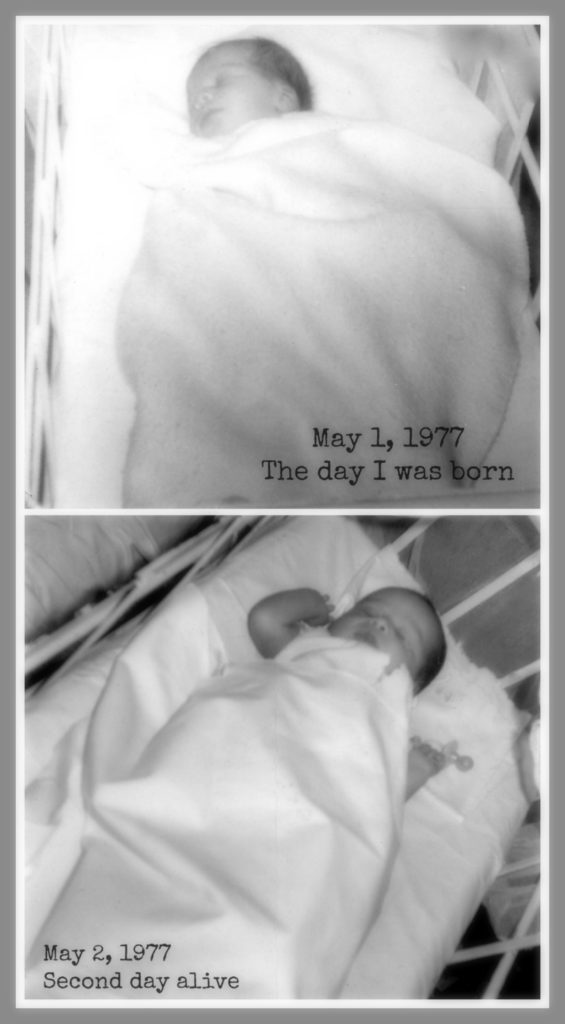 I wasn’t a witness to this, but I can imagine my mother with her usual determination to complete an unfinished task. I guess this moment here is really where my life story began, as my mom following the norm of other Dominican mothers before her, decided to be ready before giving in to pain and the reality of bringing a child to this world.

Eventually, she woke mamá Amparo and my father to take her to the clínica, which in Dominican Republic means this wasn’t a public hospital, but a private one. I wasn’t born on a fancy hospital, but being that it was private, you can get a sense that we weren’t the poorest of the poor then. In the Dominican Republic giving birth at a private hospital versus a public one can be the difference between life and death. So, where my life story began I still had some privilege.

My father went back home and when he was called to come back because it was time for me to be born, he was met with the chaos of the riot and what would take less than 10 minutes from the house to get to the clínica took him more than an hour. The Clínica Doctor Rosario was located on Calle 20 at the corner of Manuel Ubaldo Gómez which is located in the same area of Santo Domingo where we lived. 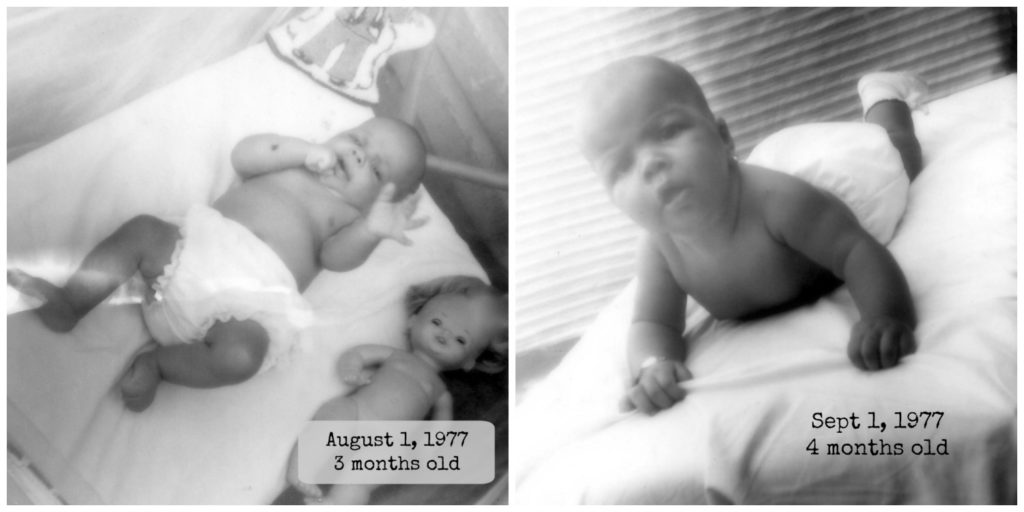 I’m fortunate enough to have many pictures from my first two weeks of life; my father loved taking photos, a passion I inherited from him. There are also a few more photos of my first year of life, some of them were not good enough to scan and share digitally, but I’ve included here what I could.

Where and when I was born is key to who I am; my identity is very much tied on being from the city of Santo Domingo and my humble upbringing. My life, however, has always been full of contrasts due to the generosity of many who provided my sisters and me things and opportunities we wouldn’t get otherwise. But, that’s a topic for another post, as I’ll be telling these stories in chronological order. 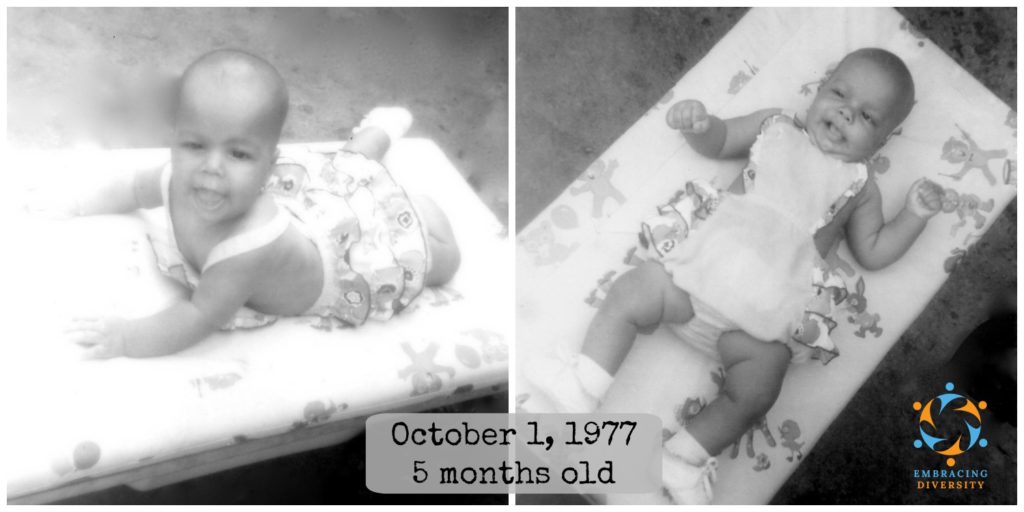 How much do you know about your birth and your family at the time you were born?

2 thoughts on “Where My Life Story Began: A Poor Neighborhood of Santo Domingo #TheYearOf40”