When I was one year old rainbows came in black & white… luckily for me, polaroids were already in color. It was 1978 and my family was living in the same house where I was born, and many things we now take for granted didn’t exist. Thanks to my father’s passion for photography, I have proof that there was color back then and I’m not that old, at least we had “modern” things like color cameras after all. 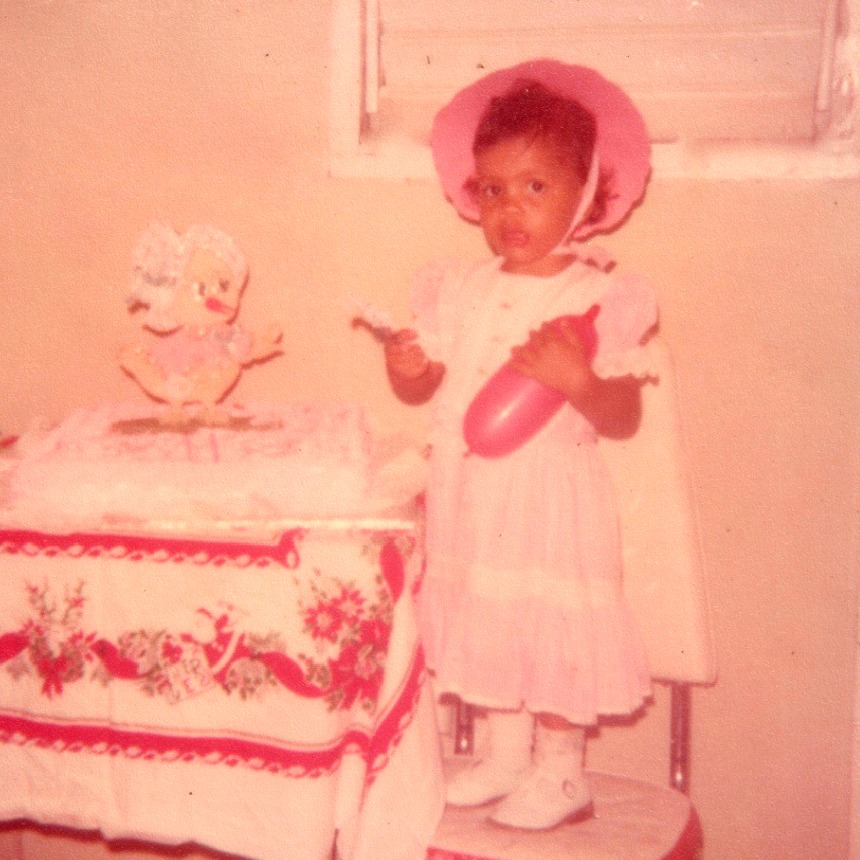 There is a saying in the Dominican Republic to imply a person is really old; someone would tell that person that when they were little rainbows still came in black and white. That’s something I used to say too. Now, as I look back at when I was one year old, I see how that saying could be easily applied to me and my childhood years. Especially by the time my kids read this, it is going to seem like it was the dinosaur era.

Even though when I was one year old we were living life in full color, you can imagine things were pretty rudimentary in the Caribbean of the late seventies. While I cannot remember many things of that time, I’ve heard the stories of what our lives were like back then.

My father was still a civil engineering student at Universidad Autónoma of Santo Domingo, which will later become my own alma mater,  and drove a chocolate brown 1968 Volkswagen Beetle he had gotten the year before that he will let me “drive” sometimes. By now, I had been walking for about two months and could say many things. It’s funny to me how my 3 kids hit similar milestones by this age as well. 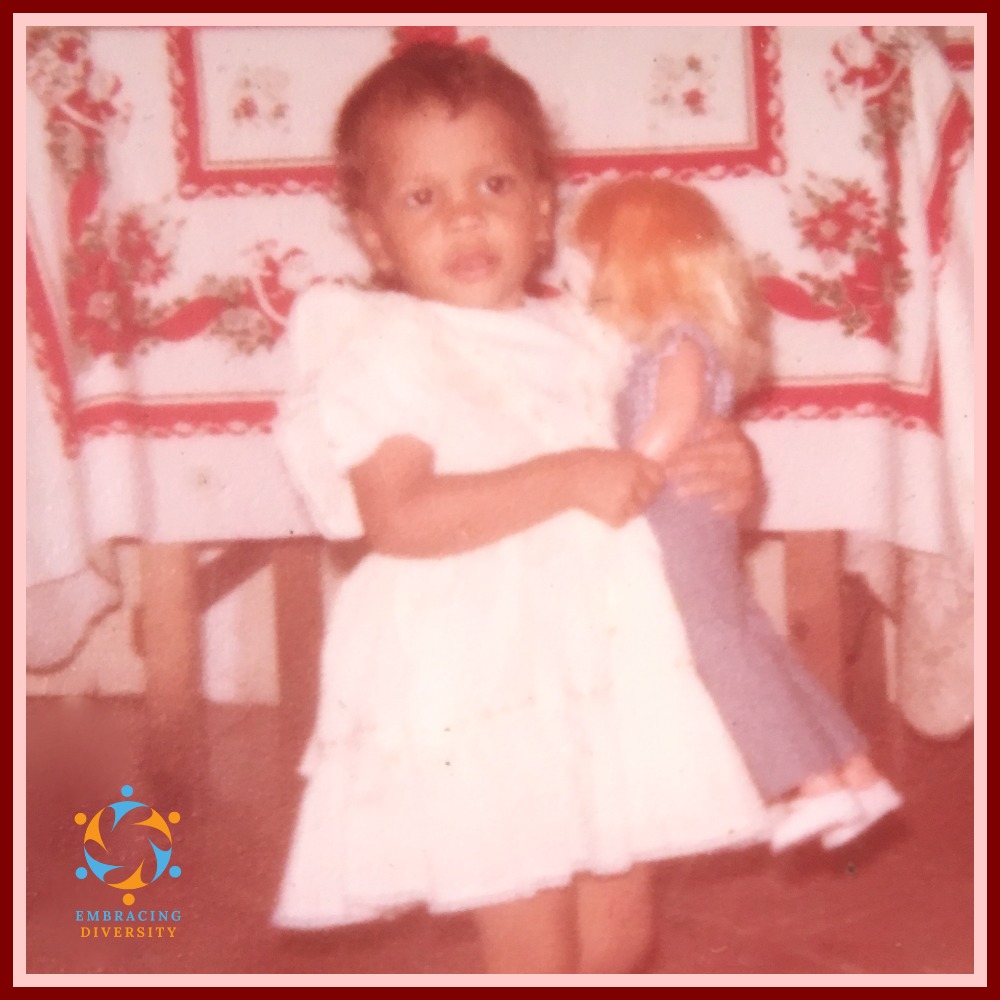 Since I don’t really have my own memories of when I was one year old, here is a list of 7 things that were happening as I turned one in 1978: 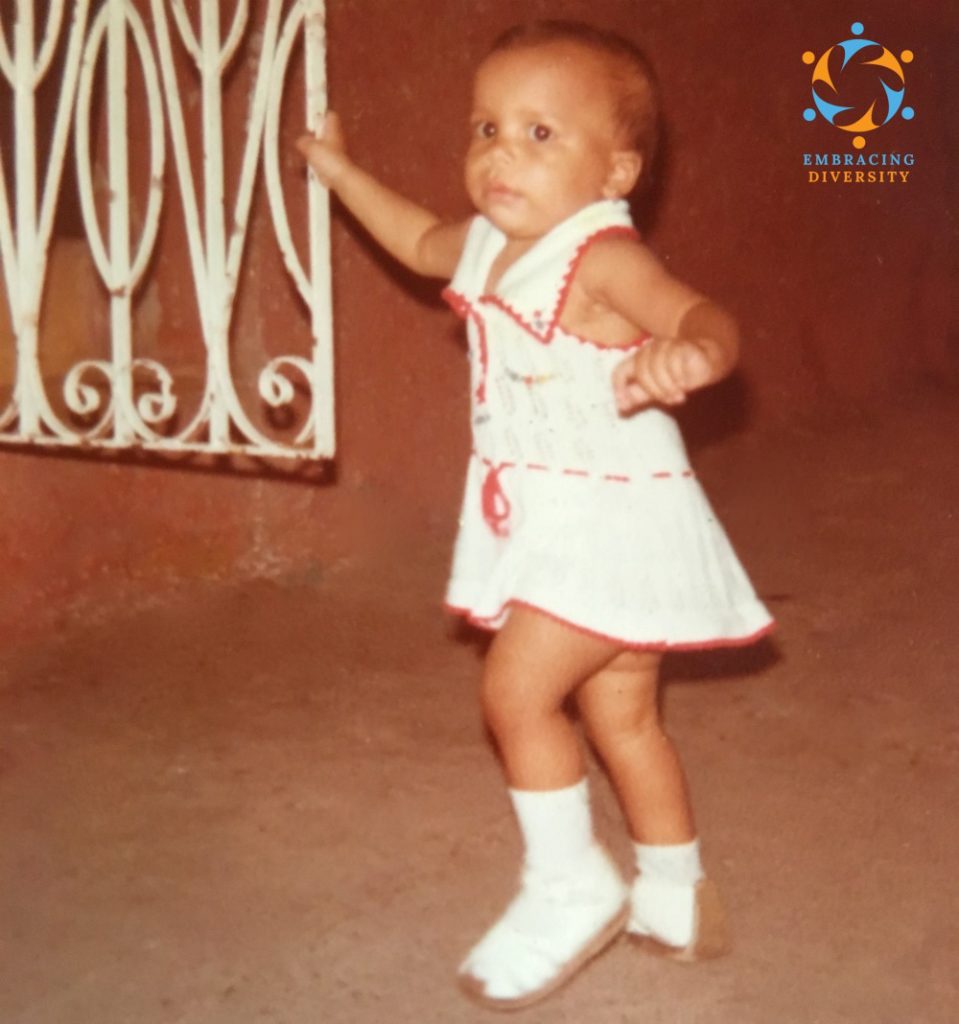