For those of us whose heritage or origin is linked to Latin America this seems to be the age-old question: what’s the right term Latino or Hispanic? Fast forward to 2017 and now you also need to think about the gender-neutral term Latinx. After 13 years living in the US and as a speaker in the topic of multiculturalism, I want to weighed in the conversation in hopes that next time you think about what makes a Latino, you go beyond just term and origin and take into consideration other factors. 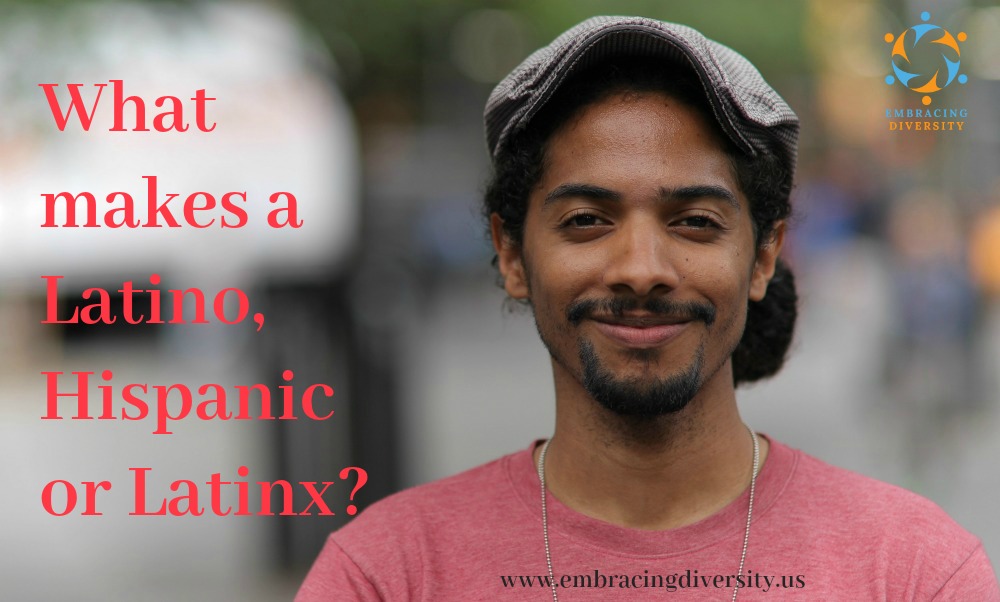 When I first moved to the United States I lived in Michigan; as a new immigrant who didn’t know much about the different labels and how controversial they can be since many people have strong feelings about being called one or the other, I just identified myself as Dominican. This is really common for new immigrants from Latin America as we are used to define our identity based on our nationality.

As time passed and I became more culturally assimilated, the term Latina felt right because coming from Latin America, I also identify as a latinoamericana. Even before I was calling myself Latina, I had heard about the term Hispanic in Michigan and it seemed to be link to Mexicans at the time, just because in Grand Rapids there is a large Mexican community. Later I learned more about how the term Hispanic came about and why many people disliked it.

As per the Merriam-Webster dictionary, the term Latino has two definitions: a native or inhabitant of Latin America or a person of Latin American origin living in the U.S. The main difference of the term Latino is that includes the people from Brazil and excludes those who were born in Spain. Still, many American born people with ancestry in Latin America don’t feel connected to the term. Like I mentioned before, what makes a Latino goes way beyond the definition of a term.

The Merriam-Webster also has two definitions for the term Hispanic: of or relating to the people, speech, or culture of Spain or of Spain and Portugal or of, relating to, or being a person of Latin American descent living in the U.S.While one of the things that differentiates the term Hispanic from the term Latino is that this one includes the natives of Spain or with Spanish descent and excludes those who are native of Brazil or of Brazilian descent, there is so much more politics and controversy involving the term Hispanic. 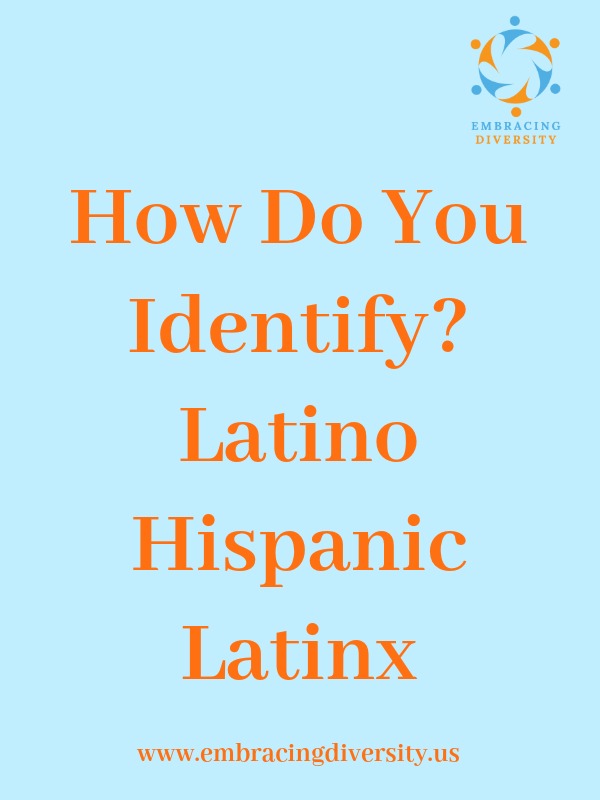 Many people prefer to identify as Hispanics, personally I prefer Latina but don’t mind being called Hispanic as I know it is a US term that has been in use for decades. However, for those who identify as Hispanics there are two reasons I’ve found to be very common: either they feel more connected to their European roots or they are US born and grew up with the use of the term as the official one.

For people who are opposed to the term, in most cases it comes down to disliking a label imposed by the government. When it comes to thinking what makes a Latino or what makes a Hispanic we must not forget that identity has a lot to do with the person’s history and background and also the historical moment in the country when the term started to be in use.

What Makes A Latino: The Latinx Controversy

All of the above being said, we are now witnessing a new way in which gender-neutral Latinos are identifying themselves. Although the term started to be in use online back in 2004 by the queer community, it didn’t become popular until about two years ago when it gained recognition within academic institutions and it use on social media became more common.

While there is no official dictionary definition for Latinx, it is basically a gender neutral term to refer to people with heritage that ties to Latin America. The x replaces the male and female endings o and a that are part of Spanish grammar conventions. The main goal of this new identity term is to be more inclusive, but some people still have doubts.

Now the topic of debates, Latinx is been increasingly discussed online by those who oppose it because they believe it undermines the Spanish language. There are many who are questioning if they should use it and if it is really inclusive or relates more to queer identities. Debate or not, the reality is that Latinx represents a group of people who prefer this identity and as such, it is now another way in which we refer to American Latinos.

When it comes to identity a term is not just a term, it is the way we view ourselves and that keep us grounded in the way we show up in the world. If you are doubtful about how to call an American Latino, you can simply ask how they identify so you can refer to them in the way the feel more comfortable with. As for Latinx and Spanish grammar conventions, I see this as a term rooted in English, that comes from American-born Latinos who want to be more inclusive and gender neutral, as English language is.

What about you, have you ask yourself what makes a Latino? If you are one, which identity fits you best?

Previous Post: « Unconscious Bias: What You Need To Know
Next Post: Teen Emotional Rollercoaster: 3 Lessons Learned At 14 Years Old I Want My Children To Know #TheYearOf40 »