One of the common threads of our human experience is the need to have a good sense of who we are. That being said, I’m a firm believer that our cultural identity plays a key role in our lives and influences the way we show up in the world. Being an Afro-Latina is one of those identities that often gets questioned for different reasons; in many cases there is a lack of understanding of what does it even means because people feel that the terms “Afro” and “Latina” are mutually exclusive. 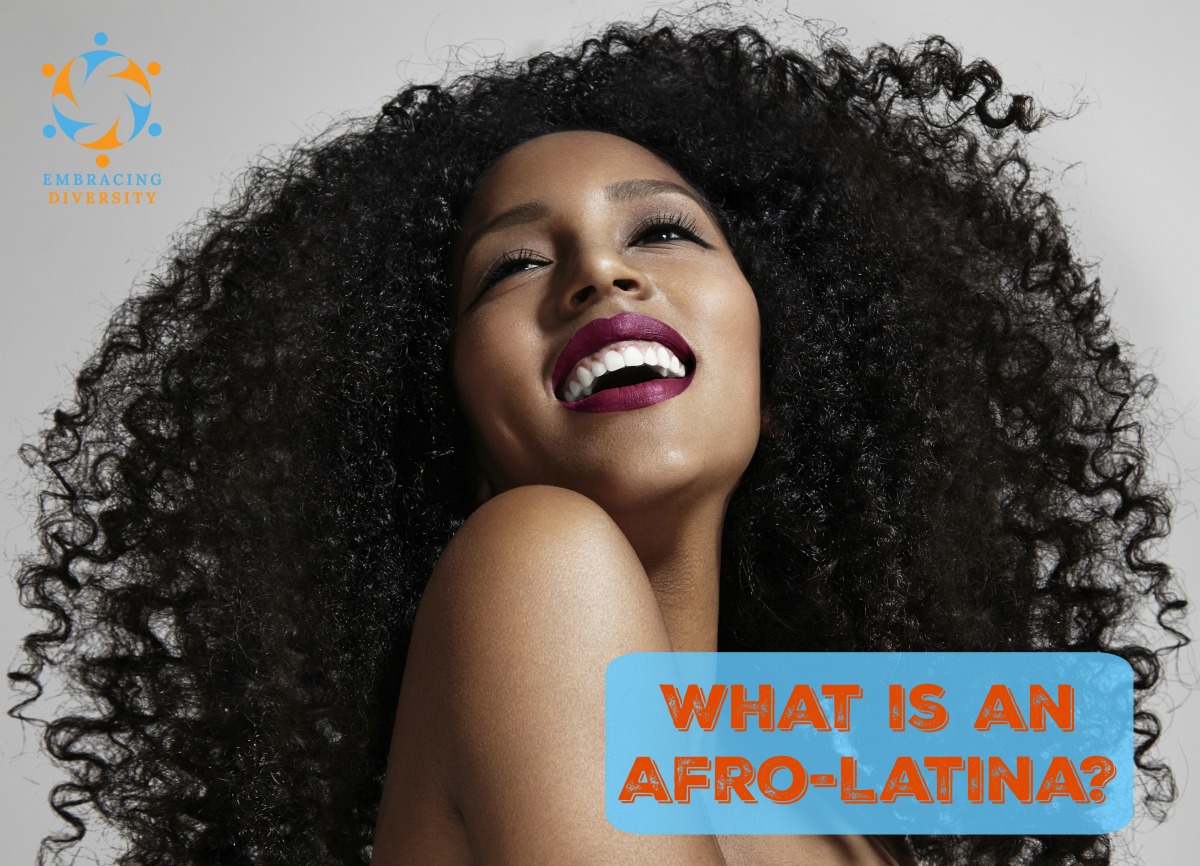 A simple definition of the term Afro-Latina (and/or Afro-Latino) is ‘person of African descent whose origin comes from Latin America’. Also, it can be defined as ‘a black person who comes from one of the Latin American countries’.  Of course, a term definition doesn’t really convey what an Afro-Latina is and, as such, I wanted to provide my point of view based not only in my experience but in my interactions with other Afro-Latina women whose identities are intrinsically linked to being Afro-Latina.

To define what’s an Afro-Latina we need to talk about the difference between race and ethnicity. Although the difference is all too obvious for American Latinos, many still can’t understand it well enough to know the importance of identifying as an Afro-Latina. Let’s clarify these concepts to make this identity clear to those who are confused about it. Being Latina is an ethnicity not a race. There are White Latinas and Latinos (yes, as in caucasian) that speak Spanish and/or have their cultural background tied to Latin America.

In that same way, and even more noticeable than in the United States, there are Black Latinas and Latinos (namely, Afro-Latina and/or Afro-Latino) that are also Spanish speakers and/or have their cultural background tied to Latin America. While their race might be different, Black and White Latinos shared a common cultural background and experiences that are different than those of White and Black Americans.

You might be asking yourself, if the shared ancestry and experiences are the same between a White and a Black Latina, why an Afro-Latina might feel the need to identify her African heritage? While a great deal of the Spanish cultural and culinary heritage is the same among Latinos; as it happened for all members of the African Diaspora, there were many struggles and injustices that took place and must not be forgotten.

Moreover, for an Afro-Latina or an Afro-Latino it is very important to also showcase the history and preeminence of their African ancestry, showcasing its cultural richness and beauty it provided. All of these without ignoring or having to abandon their Latino heritage and pride. 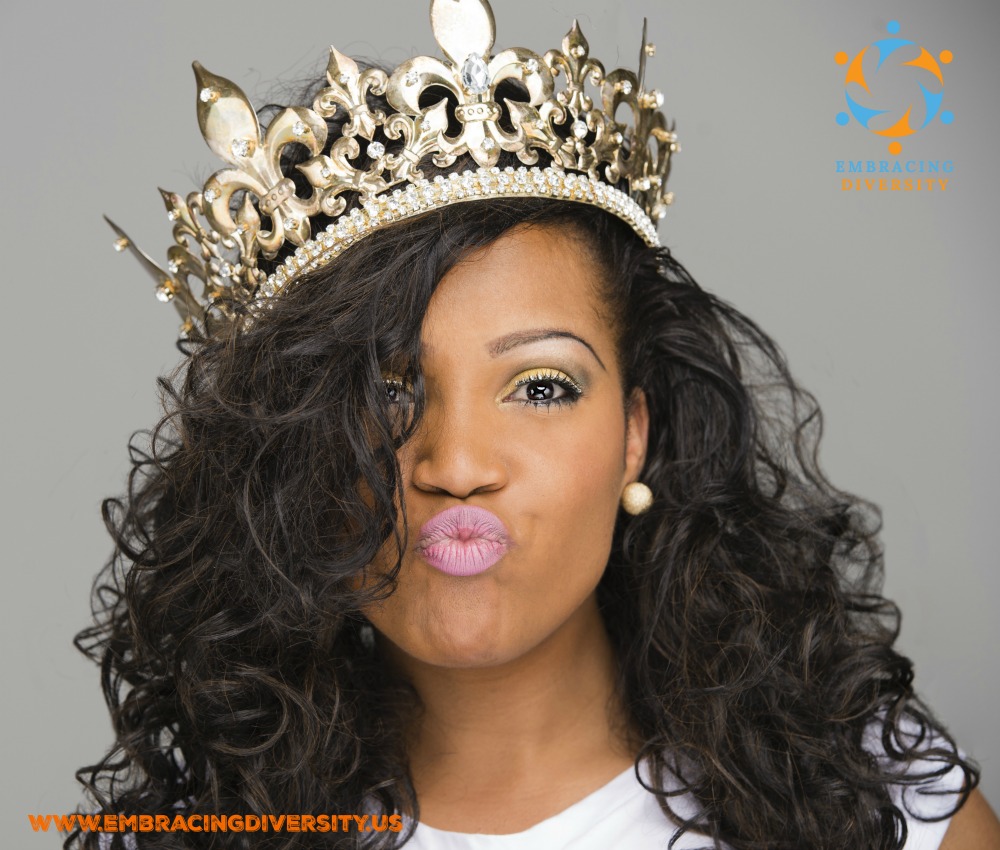 So, What Is An Afro-Latina?

As we all know, the slave trade started in the Americas and brought the majority of Africans to Latin American countries. From more than 11 million Africans brought in boats to the American continent, more than 10 million were taken to Latin America. It is safe to say that the first Africans in the new world were Afro-Latina and Afro-Latino; so the cultural mixing was one of the byproducts of colonization.

That’s why I love this quote from Merrick Moise: “Being Afro-Latino is being a bridge builder, standing squarely at the crossroads of pan Africanism in the US. I am a proud Black Panamanian! We exist! And we exist with the knowledge that Blackness is global in its scope. No one has hegemony on Blackness and we are the proof!”

I completely agree with Moise’s quote because to me, the double identity, the meeting of cultures that have been historically in confrontation and the making ‘the other’ your family is personify by any Afro-Latina and/or Afro-Latino. Being proud of one’s blackness, even when it might not be evident to what meets the eye, and being courageous enough to show the same love, excitement and pride for one’s Latino ethnicity and cultural heritage is, at the core, what being an Afro-Latina is.

While often labels are created to separate us and highlight our differences, I think they can also be a source of showcasing our uniqueness, but also building bridges and creating more understanding, acceptance and respect from one another.

When it comes to Afro-Latinas and Afro-Latinos, there is a lot of healing that needs to happen, we need to be acknowledged, respected and visible in our entirety. Despite that, to the question of what’s an Afro-Latina, I think I can safely say that we are the embodiment of building bridges of being whole with our mixed identity, and being unapologetically proud of who we are.

Do you identify as an Afro-Latina?

Previous Post: « 10 Cool Things To Do In Montreal In The Summer
Next Post: The Power of Empathy, Love & Diversity #BeautyAndTheBeast »