When I first moved to New York City more than a decade ago I didn’t know anything about unconscious bias. That meant that my own prejudices weren’t apparent to me. Like, how I would get upset when people mistake me for another nationality and not Dominican and I would think, of course not! When that happened it will immediately trigger in my mind the stereotypical images about that group of people and I wanted nothing to do with them, because I wasn’t that. 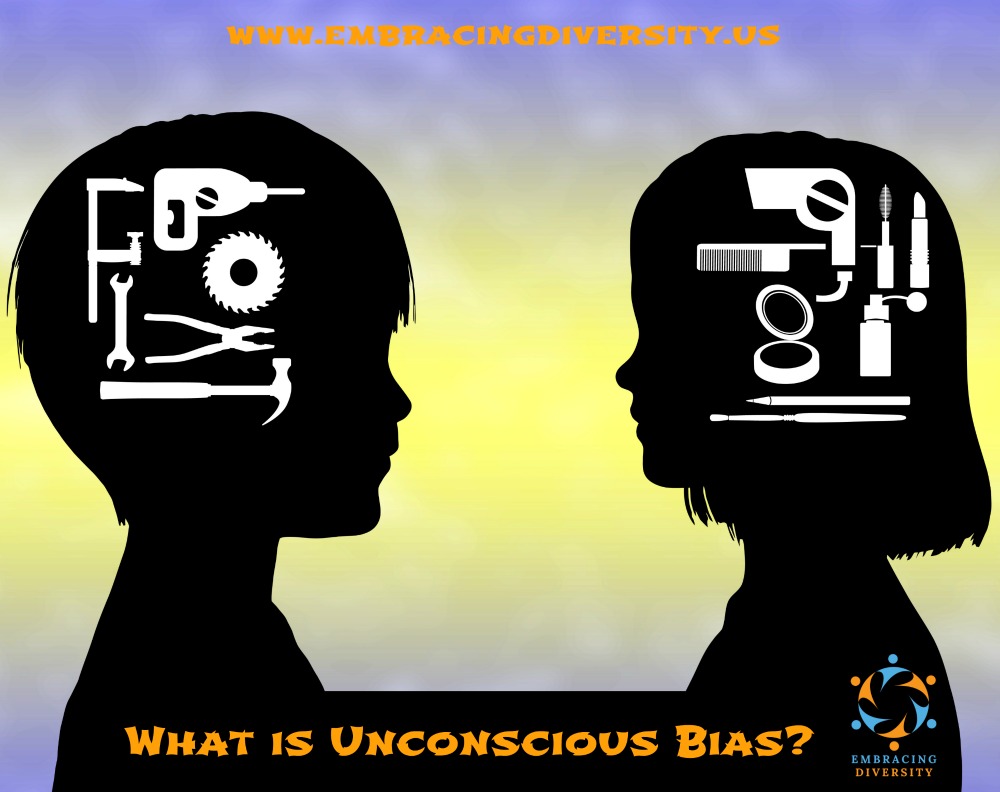 I’m glad I learned about unconscious bias, why we have them, how it works, and more importantly, to know that having the awareness of our own unconscious bias towards a group of people, a country, or even a place is the key to changing and train our minds differently so we are able to show more compassion, empathy and kindness to others.

The most important thing to know about unconscious bias is that we all have them. Yes, I still do. Having the awareness about our own unconscious bias doesn’t automatically make them disappear; however, the first step towards ending our own prejudices is to be aware so we are able to start a learning process to unlearn things that took years for us to learn and made us be bias about certain people or topics.

As per the Merriam-Webster dictionary, the word unconscious is a noun that is define as “the part of mental life that does not ordinarily enter the individual’s awareness yet may influence behavior and perception or be revealed (as in slips of the tongue or in dreams)”. The word bias means to “to give a settled and often prejudiced outlook to something”.

Based on those definitions, the term unconscious bias can be defined as the beliefs, positions and reactions we have about others that are based on our own past experiences or the learned knowledge taught to us by our parents, teachers or our environment and happens automatically in our brains leading us to judgement without further examination. 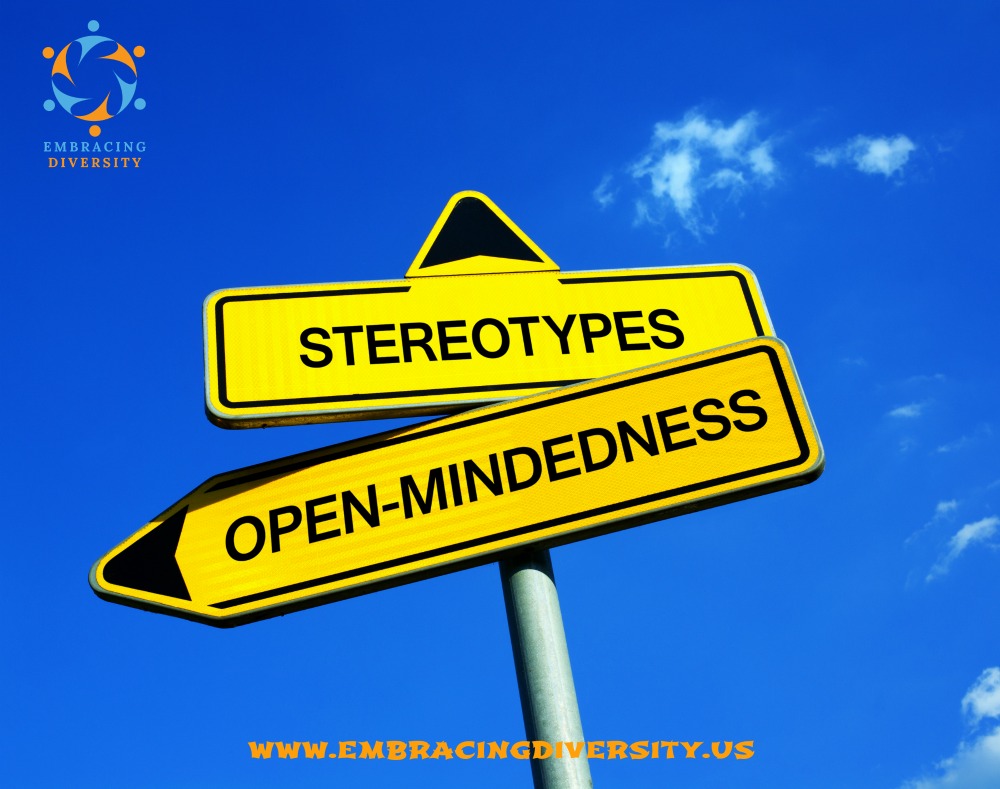 How To Combat Unconscious Bias

When I talk about unconscious bias I often see the faces of people, and sometimes questions, about the impossible mission of identify what happens unconsciously in our brains. Because if we are doing that without knowing, we don’t really mean to be prejudice, right? Plus, how are you going to stop if this is something that happens automatically? If you were asking the same questions, you are not alone. I’m here to tell you that you can stop being bias. However, you must know this is not something that’s going to happen overnight but you can be confident in your ability to change.

Since unconscious bias happens with the information stored in your brain for years, the work to end your own prejudices starts with training your brain with new information, the right information. If you were taught that ‘women are housewives and men work outside the home’ but grew up to be high-paying professional but can’t wrap your head around the idea of letting your husband run the house while you work outside, you need to question the information you grew up with and cross-reference with the one you have now, the one you have acquired with your own experience as a professional woman and make a point in defying those beliefs.

This is a simple exercise that might seem too simple to combat the years it took for that stereotypical information to get in your brain, but it is effective if you put it in practice. Although the brain is an organ, research shows that in many aspects it behaves as a muscle due to its ability to be trained and improved by repetitions. The more you repeat that new information to your brain, the more power it has to transform its response when you need it.

Once you understand what’s unconscious bias, you might be doubtful about what to do next. The next step is to identify what are the things you are bias about, so you can start working on them. A good starting point is taking the test developed by a group of psychologists at Harvard, the University of Virginia and the University of Washington to identify hidden bias.

Called Project Implicit, the organization is an international collaboration between researchers who are interested in implicit social cognition with the goal to educate the public about hidden biases and to provide a “virtual laboratory” for collecting data on the Internet. They have more than a dozen tests on different topics, such as race, gender, sexuality, age, weight, among others.

Tools aside, we can always stop ourselves when our instincts kick in after making a rush decision about someone or something. Stopping to think about our attitude and response in the moment, or revisiting an event or situation to be honest with ourselves about why we think a certain way is going to help us in changing the information to change our mindset about the topic.

There’s no silver bullet for getting rid of unconscious bias, however, if we want to improve our interactions, be equip for the global society and parent our children for a society that has more understanding and less stereotyping we must do the work on ourselves and train our brains again with the right information.

Have you identified your biases? I’d love to know what you do to combat them!