Months before we moved to the house my father was building with the money he won on the lottery, I was one of those kids starting kindergarten at 4 years old in one of the neighborhood schools. If you are thinking that that was very young, let me clarify that this wasn’t my first time in school as I had attended school when at age 2 before moving to Villa Mella, but that’s a story I’ll tell you another time. 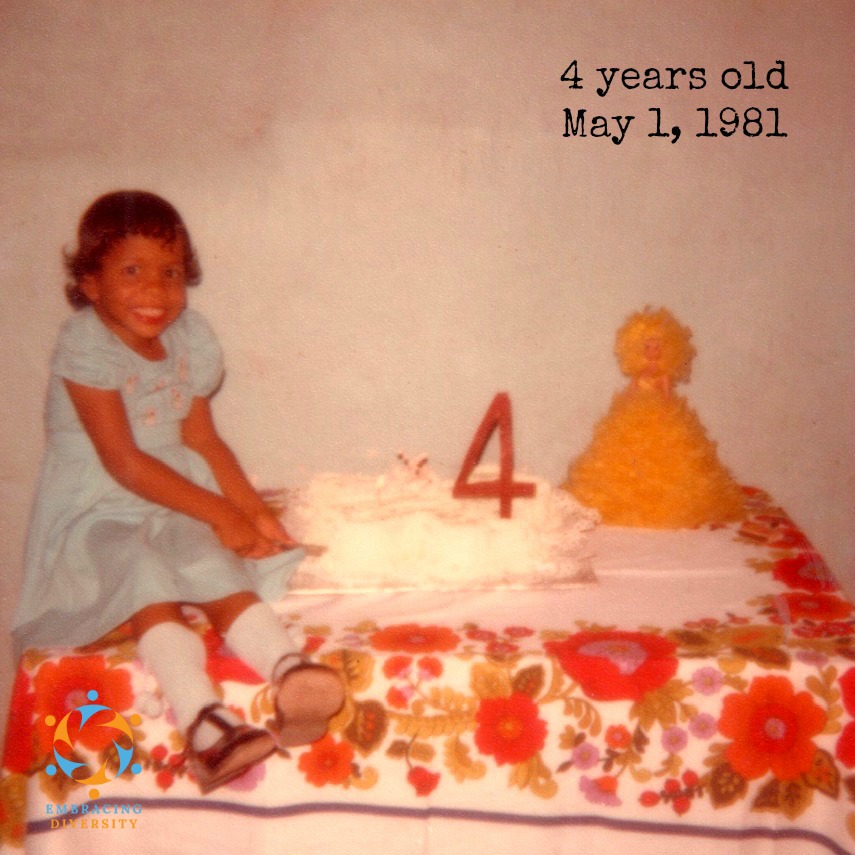 For me, starting kindergarten at 4 years old meant a big step towards independence. I wasn’t afraid of going to the school itself, on the contrary, I was really excited as I had beg my parents to get me into school since my older sister started school almost 4 years before that. What was a huge step for me, was the fact that I was starting kindergarten at 4, about to move again for the third time and adjusting to life after my mom left.

I loved school from the very first day and felt at ease with the other kids and really loved my teacher. Mind you, those were the days in which part of school discipline included hitting a kid’s bare hands with a ruler if he or she misbehaved. I was lucky to be an obedient child, but it terrified me every time someone else was disciplined this way in front of the class. Despite that, I wasn’t really afraid of the teacher or about going to school at all.

In retrospect, I think that was probably a refuge for me having other kids around and the predictability that comes with the structure school provides. It was also a time of a coming-of-age of sorts as I was able to understand more and and being aware of the things that were happening around me. 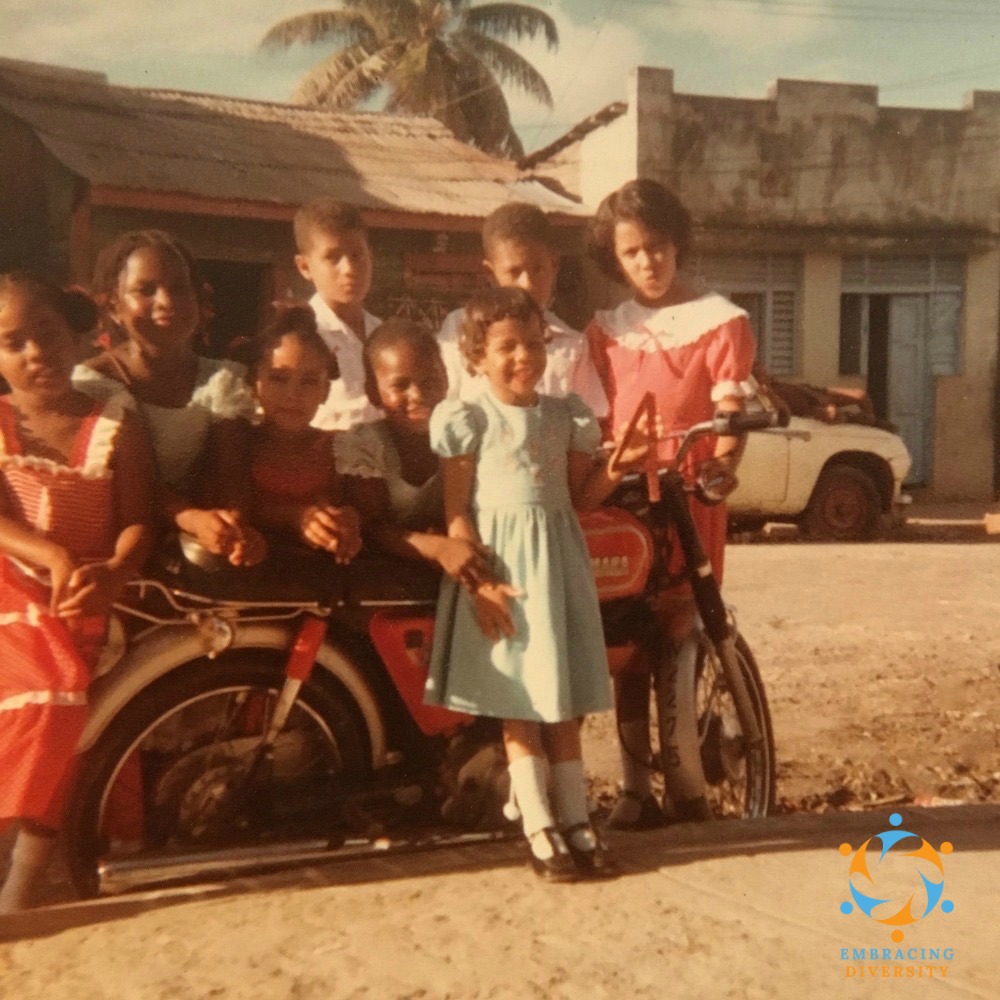 Starting Kindergarten At 4 & Having Grandma’s Support

There is a gap in my memories of 1981 and I think it has to do with the fact that that was the year my mother left after divorcing my father. My mom had been separated from my dad for a while and had stayed home a couple of extra years because I was too little when the separation happened and she wanted me to know her and remember her. Although I have memories from that year, I honestly can’t remember her being there with me, a privilege my older sister enjoyed.

What I do remember is how my grandmother got me ready for school, walking me out of the house and sending me off to el colegio. I had to walk down a hill and then walk up another hill, but low enough that my grandma, standing on top of the first hill could see me as I walked.

Every morning, we started a kind of dance. My grandma, mamá Amparo, would stand on top of the hill as I walked away towards the school. Every few steps I looked back to make sure she was still there watching over me. She always said, keep going, keep going, I’m here. However, some days, she would think I was already okay and she would leave after I was more than halfway there, and that wouldn’t work. 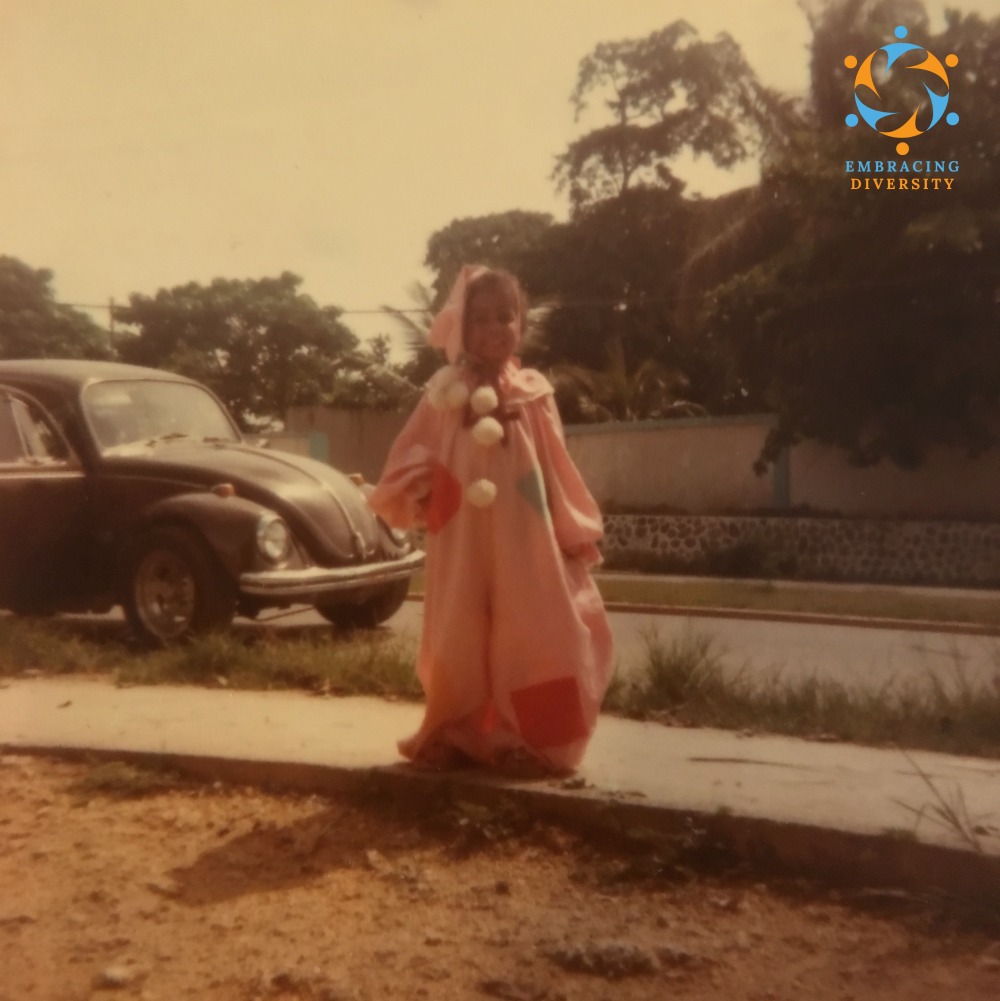 Every time I turned around and she wasn’t there, I will simply go back home, sometimes crying, and complaining because she wasn’t there and I got scared. It is a bit funny because at times, I was closer to the school already and ended up walking a longer way back by myself than what was left for me to get to school. So, she would get out again and watch me until I turned the corner where there was a store and she could no longer see me and I couldn’t see her.

Starting kindergarten at 4 was a challenge, but also I think it was a Godsend as my life was changing forever and having the excitement of going to school, having new friends and learning really kept me occupied. At some point in that year, we moved to the house my dad was building, still unfinished, but bigger than where we were living and with the promise of being the house of my grandmother’s dreams.

I wished that I could have memories of life with my mother, but I don’t. All the memories I have are from the period after she moved, her visits and when I used to go visit her as she was living with her mom. Growing up it was hard to sense the judgement of people when they learned my mother left; people are used to fathers leaving and kids staying with their moms, but in my case it was different.

Not having her was really difficult at times, but mainly because of the expectations and comments of others. At the same time, I was happy to have my grandmother to care for me, to make my world whole and providing that loving mother figure every child needs. So, most days I felt okay, like any other kid and there were the days I struggled.

Ultimately, my life was shaped by that unconditional love mamá Amparo provided and it will, in time, come to define my life and who I am as a mom. 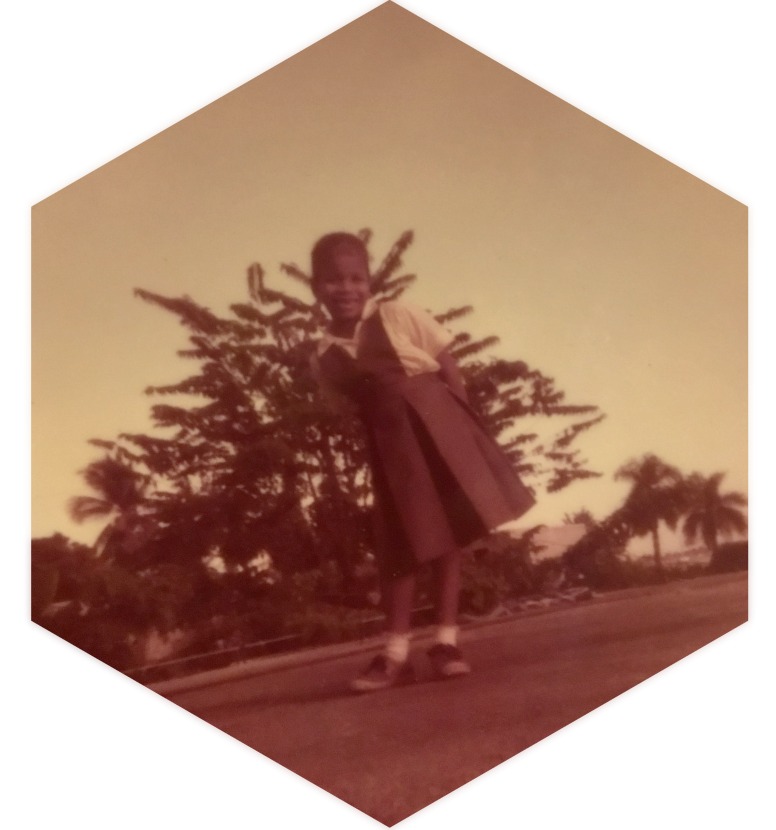 Previous Post: « Afro-Latinos And Baseball’s Color Line: 5 Pioneers in the Post-Segregation Era #BlackHistoryMonth
Next Post: Diverse Disney Princesses And Why We Love Them »