Despite critics and those who see the growth of the Spanish language in the US as a threat to American culture and lifestyle, no one can deny that Spanish is not a foreign language in the United States. More than that, the rapid growth of the language has benefits that not only impact our economics and ability to do business globally, but also influences the way we relate to one another. 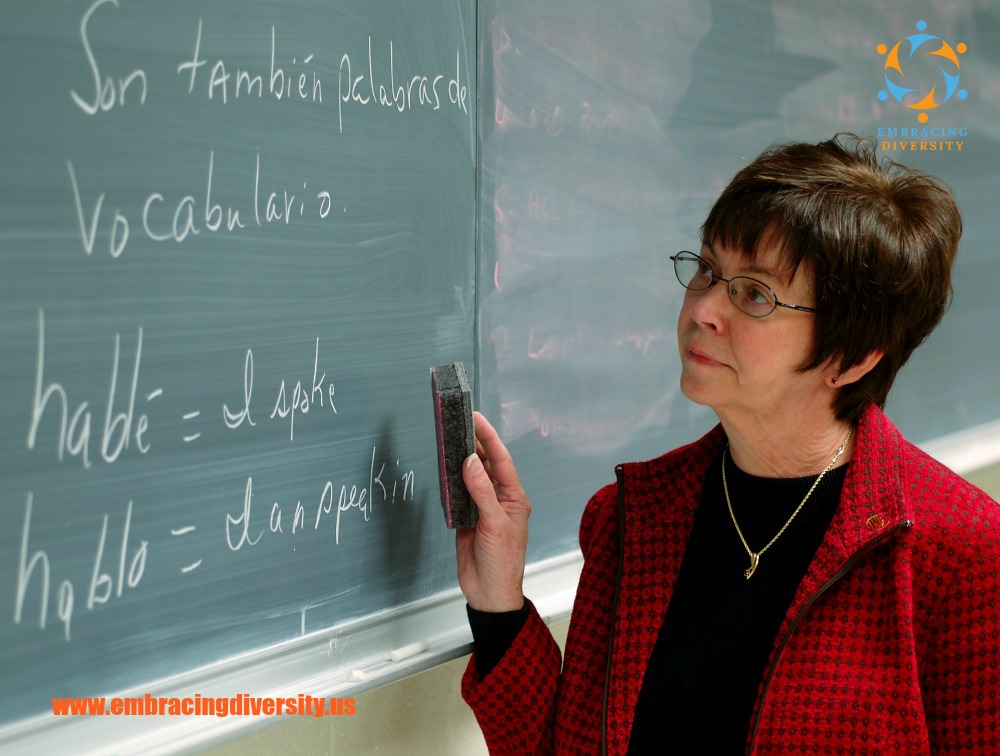 While many people link the spread of the Spanish language in the US only to immigration from Latin America, the reality is that the mindset around language learning has been changing and more monolingual Americans either venture into learning a second language or enroll their children in dual programs recognizing the need their kids will have of Spanish or Chinese once they enter the job market a decade or more from now.

Along with formal learning of the Spanish language in the US it’s also the more spread use of Spanish words by English speakers, in TV commercials and the introduction of Spanish language shows with subtitles in English available via Netflix. Each of these things have help growth the use of Spanish and are a sign of the times we are living in as the world has gone global.

Even if you are on the opposing side of the spread of the Spanish language in the US, on the fence as what that really means for Americans, or are excited about bilingualism and the potential it presents, the reality is that the Spanish language in the US is not a foreign language anymore and that it brings benefits for the country that impact everyone, even if you are a monolingual English speaker. 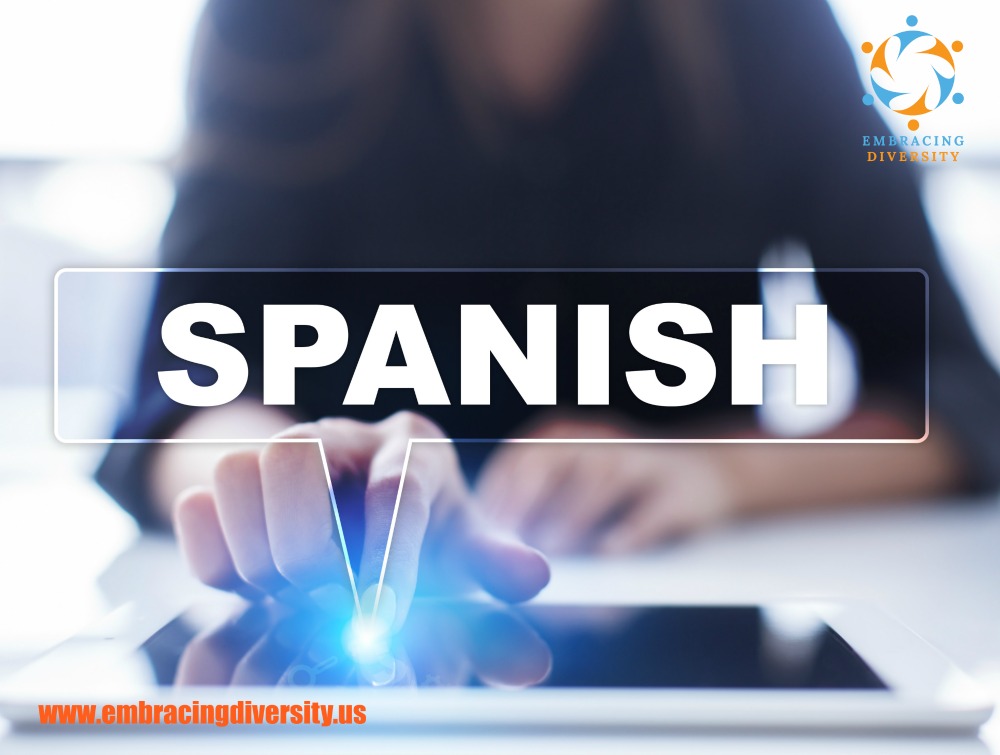 Here Are Some Benefits Of The Spanish Language In The US

What other benefits you think Spanish bring to the US?

Previous Post: « The Saddest Birthday Ever: The One I Spent Without My Dad #TheYearOf40
Next Post: I’m Heading to Miami Again As A Speaker & Tecla Awards Finalist #Hispz17 »