As many of you know, I’m a Dominican immigrant to the United States where I’ve lived for the last thirteen years. While I truly believe in the important role of immigrants for this country to succeed and thrive, the main focus of my work is not people like me. I often get asked why I care so much about US-Born Latinos  , since many perceive that this population has it “easy” because they possess legal status in the country. I’m here to tell you they do need our attention, for their sake and ours. 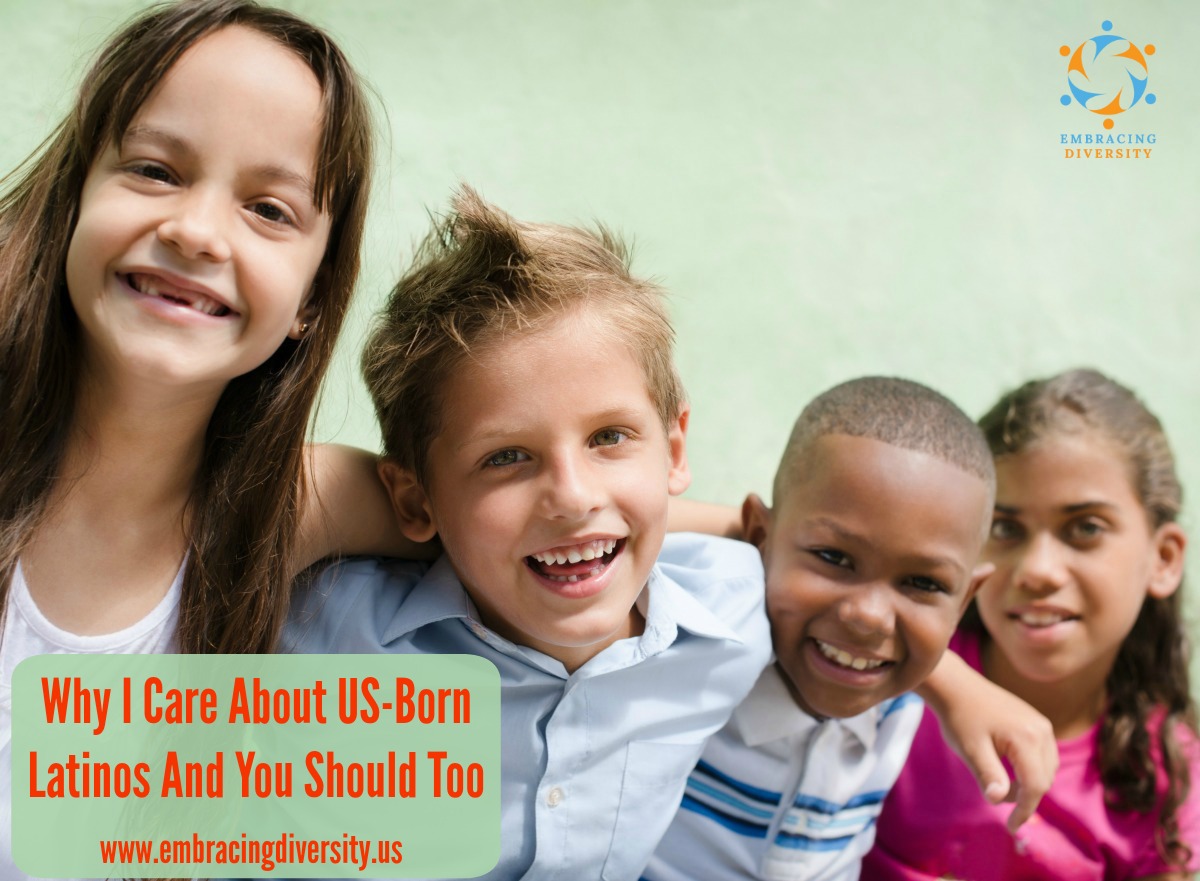 With the anti-immigrant climate we are currently experiencing, I understand why some people wonder and can’t understand why I’m not focusing my efforts on advocating for those who are at risk of deportation and worse, and I am. However, I’ve come to understand how crucial is for US-Born Latinos to succeed in order for the whole country to succeed and to continue to be a leader in the world.

Throughout my life I’ve often chosen the road less traveled in favor of what I truly believe in and are most passionate about. That’s the instinct that made me move to the United States, and as a US citizen who has have great opportunity here, I feel a duty to pay it forward and help others succeed. Through my work within the US Hispanic Market and as a Social Media Influencer, I’ve come to learn how vital are US-Born Latinos to the United States and how as we fail this population, we are failing ourselves and the future of the country. 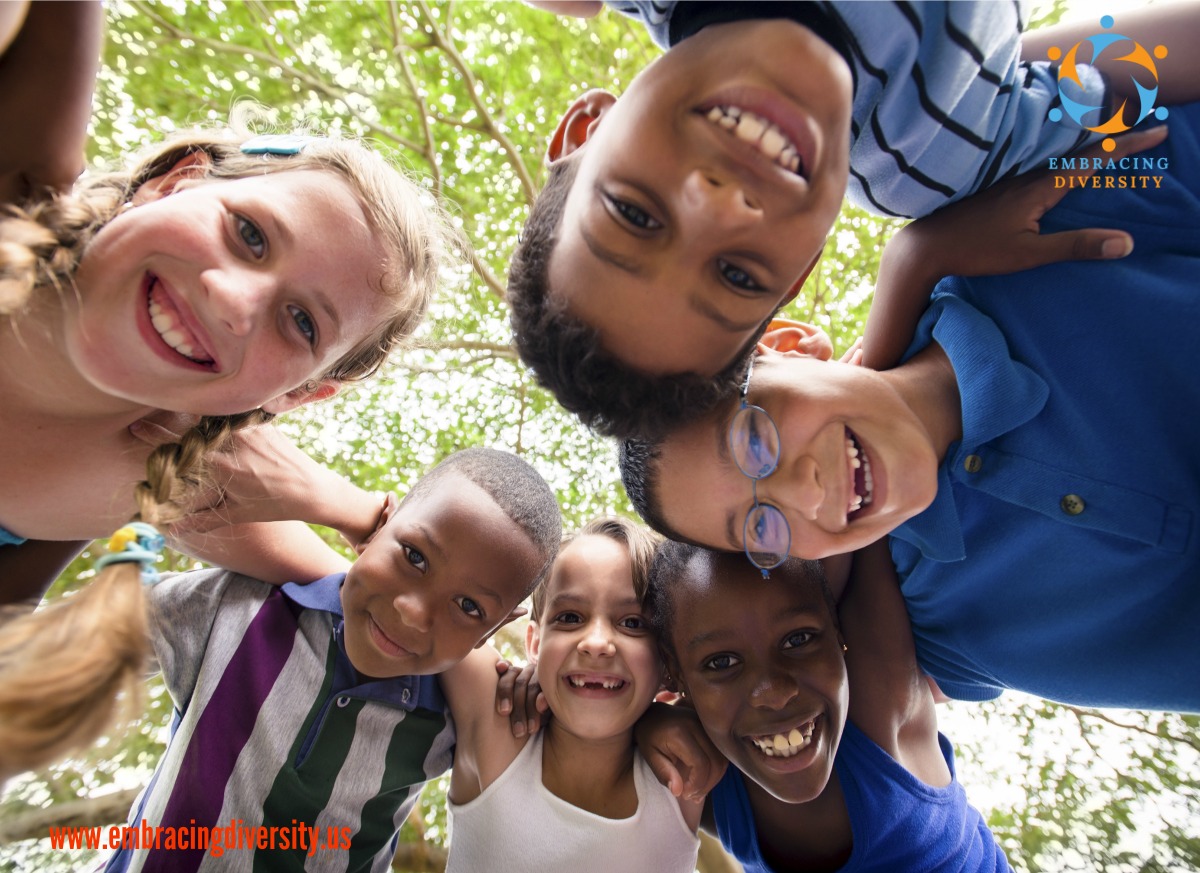 Why I Care About US-Born Latinos   And You Should Too

If you are skeptical or unsure that this topic relates to you, no matter your background, I urge you to read my reasons and analyze what they mean to you, your family and the future of our country.

Previous Post: « My 7 Year Old Self & The Emotional Impact of A Burn Injury #TheYearOf40
Next Post: An 8 Year Old On The Trip Of A Lifetime #TheYearOf40 »