It was the year 2003 and the most amazing thing was about to happen in Santo Domingo: the city was the host of the Pan American Games. As a fan, I was definitely excited and as if that wasn’t enough, I landed the job that will turn out to be the best experience of my life as a journalist and my farewell experience before I moved to the US the following year. 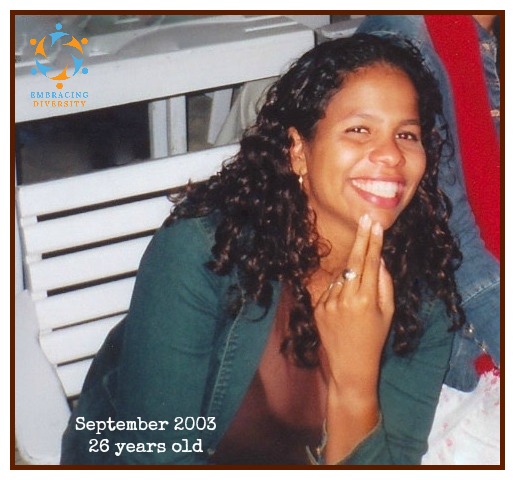 When the year started, things weren’t looking so good for me as I had lost my job in the newspaper and spent the next few months just going to the gym and going out with my friends, trying to figure out my next move. Then, one day, a light bulb went on and I decided to contact one of my former bosses, Hugo Lopez, who had been a mentor of mine when I started working for the sports section of Listin Diario newspapers a few years back Lopez was a well-established editor and had many connections.

One of them had been given the task to host the website for the 2003 Pan American Games, and you guessed it, yours truly was hired to be in charge of the content creation department for the website, which included blog posts, news, scores of the tournaments, videos, and images of everything that was happening, at times in real time.

When I accepted the position I didn’t see it as a part of my life as a journalist or for the opportunity that it was; fast-forward 15 years and look at how my career as an influencer has unfolded. This was the opportunity that prepared me for my future as a blogger, but it was also a wonderful experience for my life as a journalist. Getting the exciting news of the matches as they happened, attending tournaments, seeing the best of the best of the athletes of the region up close was like a dream come true. 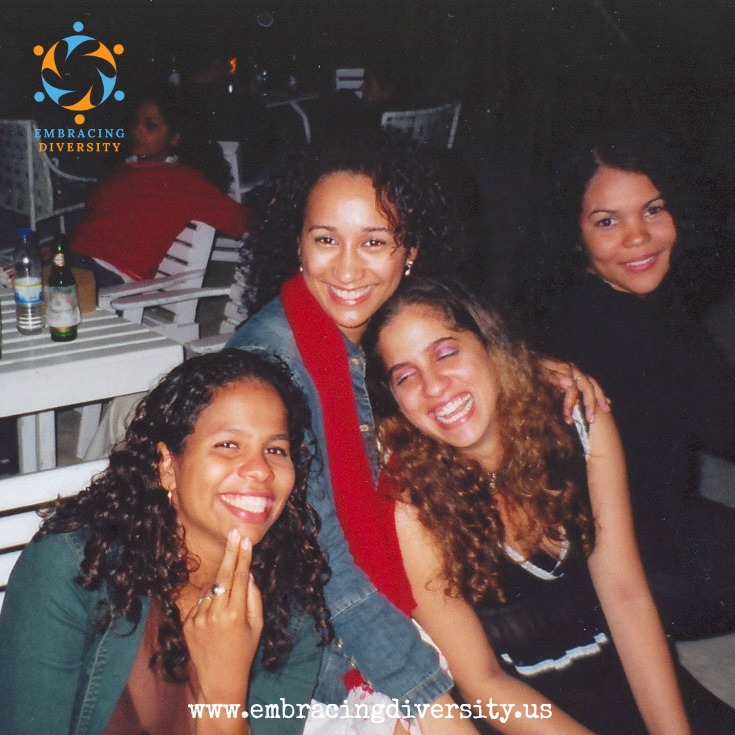 My Life As A Journalist Golden Moment

You might be wondering why did I choose this period, of merely two weeks, during the whole 365 days of 2003. I can tell you there were many moments of laughter, of sorrow, of uncertainty and the problems that come with living. However, when my kids read this many years from now, I want to tell them about the best experience of my life as a journalist and sports fan and the moments of joy I experienced that year.

Going back to the moment, not the whole two weeks, but that glorious moment when I witness the Dominican Republic Women Volleyball Team, 15 on the world ranking, beat the Cuban Women Volleyball Team, who were the number 1 at the time. I remember I went to the match with my dear friend Francis Mesa and were surprised at the number of people that showed up to watch, and then we almost had to fight to get in.

He ended up not being able to enter and I was fortunate enough to make it inside. It was a nail-biting match in which both teams showed excellent technique, courage, and determination to take the gold medal. The whole arena was, of course, rooting for the locals and the results were beyond our wildest imagination. It is a match I’ll never forget and the experience of a lifetime.

Many things happened in 2003, including that my heart was broken that year and I was ready to leave the country. I reached the ends of the different paths I had taken in my life up to that point, and I was ready for a change. Staying for the Pan American Games was the best decision I could have made, as the memories from that time I will cherish forever. 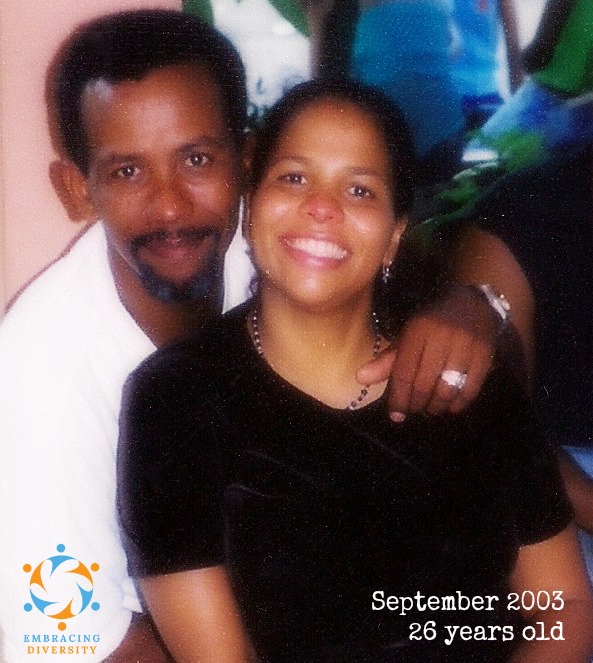 Before publishing this post, I contacted my friend Francis and asked him if he had any pictures of us back then. His response? “There were not smartphones back then honey”. For some reason, I struggled to get pictures that showed me at the games or at least at the office. I guess I was just having too much fun to be taking pictures. Ahh, and, what he said, we didn’t have smartphones to capture every little thing.

After searching everywhere in my house and my computers and external memories, I found two pictures of that year: one with my friends and another one with my dad. Because I want to be true to the age I’m writing about, I rather use only these two pics when I was 26 years old.

What’s the best thing that happened to you when you were 26?

Previous Post: « Our Cultural Road Trip: Creating Family Memories & Learning While Staying Safe & On Budget
Next Post: Becoming An Immigrant Was The Toughest Decision I’ve Made In My Life #TheYearOf40 »