As women, we often don’t know our own resilience and strength until is tested. Moreover, it is even difficult to identify it while demonstrating such strength through the trials and tribulations in life. In writing this series, I have been able to see the evolution and acknowledge my own strength. I’ve come to realize that 2015 was the year we started moving on and rebuilding life. 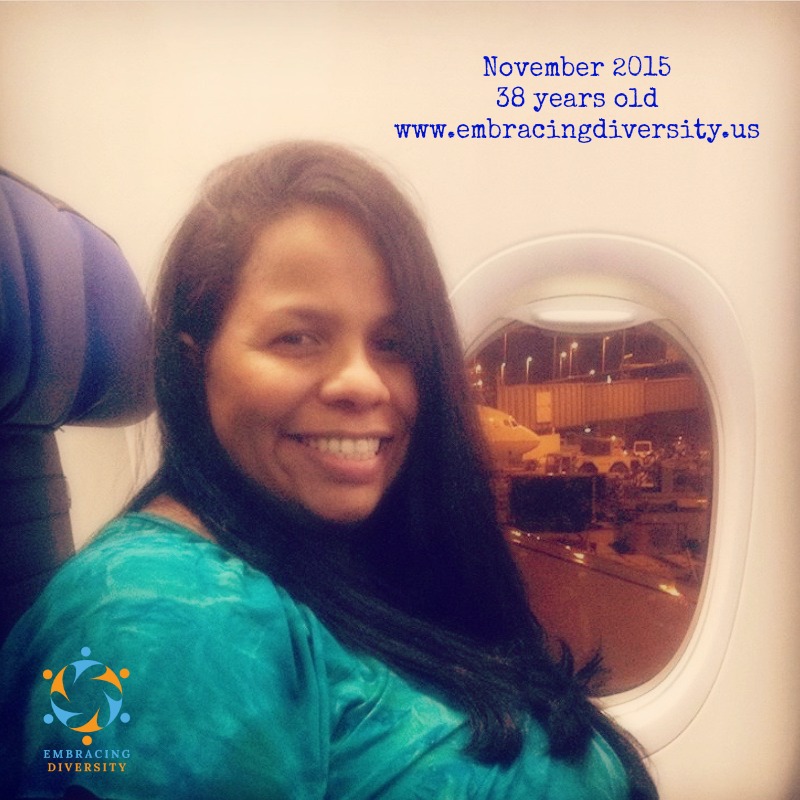 The day I turned 38, on May 1, 2015, we were moving from the apartment we lived in since we moved to Raleigh in 2012. That physical move also represented that we were moving on and rebuilding life after a period of challenges and heartache. When 2015 started I was already on a better path financially since I had a new job that allowed us to move and landed a house we loved and still live in.

My birthday went by like any moving day for my husband and I since we’ve been together, with the two of us doing most of the work of packing and transporting the stuff to the new place. What I didn’t realize at the moment is that it was a turning point for us, we were moving on and rebuilding life with a positive outlook.

At 38, I was the mom of 3 kids under the age of 5 and as hectic and crazy that period was, it was also a period in which I continued to be supported by my mother and my husband. Most importantly, I had already started to work on needed changes at a personal level, the inner work that helped me relax, see the big picture and witness the outside changes as the changes continued to happen on the inside.

Moving on and rebuilding life, I’ve learned, is an ongoing process and accepting that fact is what allows us to grow as human beings. I’m now seeing life with the excitement of what’s possible and willing to do the work to achieve what I need to. Speaking of achievement, at 38, one of my dreams came true and it felt awesome! 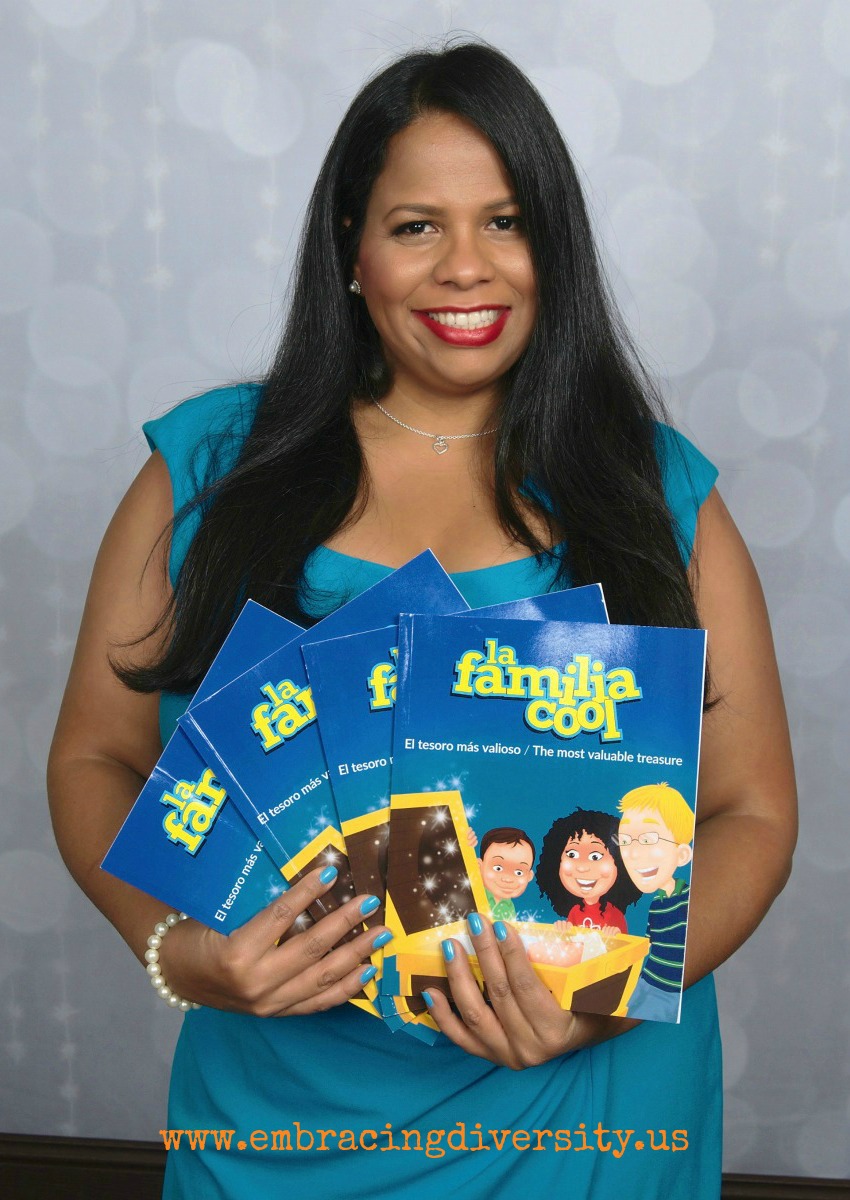 In November 2015, I heard the call I had been waiting for: the little manuscript I had created more than a year before was going to be published and launched at the National Association for the Education of Young Children Conference hosted in Orlando that year. My first bilingual children’s book, my first book ever, came to life at the end of a year of rebuilding, renewal, and new hopes. That literally changed everything.

During 2015 I was also selected as one of the Top Latina Influencers in the United States, visited the UN, made great friends, went to conferences and lived fully in a state of hope and wonder. Being 38 was when I found myself again on the inside when I reestablished my ability to dream and keep moving.

As we get to the end of this year and I’m halfway my 40th year of life on earth, I’m glad I am able to see not only my growth but to be fully aware that there is so much more growing to do. I sit here with the understanding that life is always evolving and that it’s okay to still have work to do as long as I’m willing to do it.