When it comes to race, ethnicity, origin and the way people identify themselves there is always controversy, especially when it comes to American Latinos. Now that the term Afro-Latino has been adopted by many and its use has become more popular on social media, of course the analysis and critics are also flowing around. After reading my share of articles, posts and comments on the subject I started to question myself about the meaning of afrolatinidad and why it really matters. 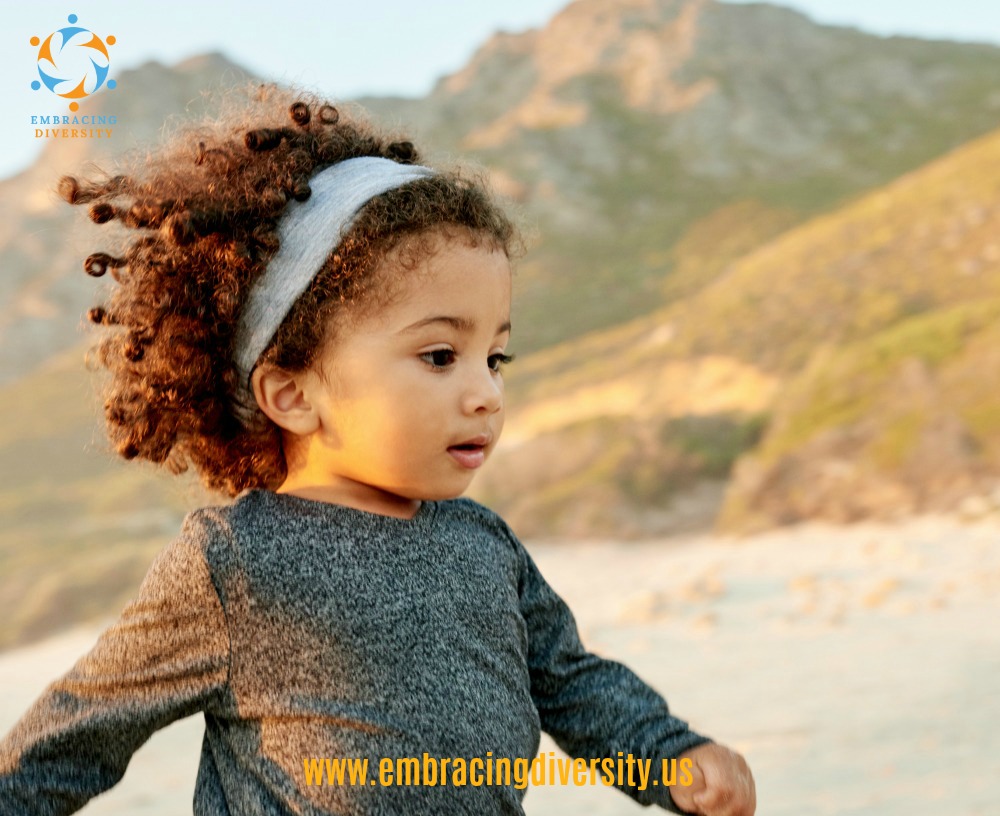 While some of the questions about this identity are valid, for the most part this is another case of ‘you’re wrong, I’m right’ when it comes to critics and negative opinions. Loving the topic of identity as much as I do, these types of conversations always get me thinking and researching to seek a better understanding; looking to be clear about my own opinion on the meaning of afrolatinidad but also to understand how others relate to it.

But before I deconstruct the meaning of afrolatinidad, it is important to address identity and how each person has more than one characteristic that makes them who they are with which they choose -or not- to identify at any given time. Personally, my identity is tied to being a woman, a mother, a Latina -an Afro-Latina at that-, a Dominican and other categories that make up my identity. That’s why the meaning of afrolatinidad is so important, because it allows me to claim a part of my identity and who I am, without having to give up all the other things that make me, me.

With that in mind, it seems interesting to me that people feel they can even be opposed to self-identifying terms, like Latinx or Afro-Latinx that have become popular and embraced by millennials; or that some argue that using the terms Afro-Latino and Afro-Latina are a way for people to hide their blackness and keep it in the ‘down-low’. Identity is something personal and beyond the categories that an individual belongs to there are the social and emotional elements that ultimately determine if a person connects their identity to one category or the other.

Identity doesn’t happen at the social level if there is no connection at the emotional level. You can be born somewhere and if you grow up in a different place most likely your identity will be connected to the place where your memories and your loved ones coexist, not at the -often random- place of your birth that you may or may not like or know. 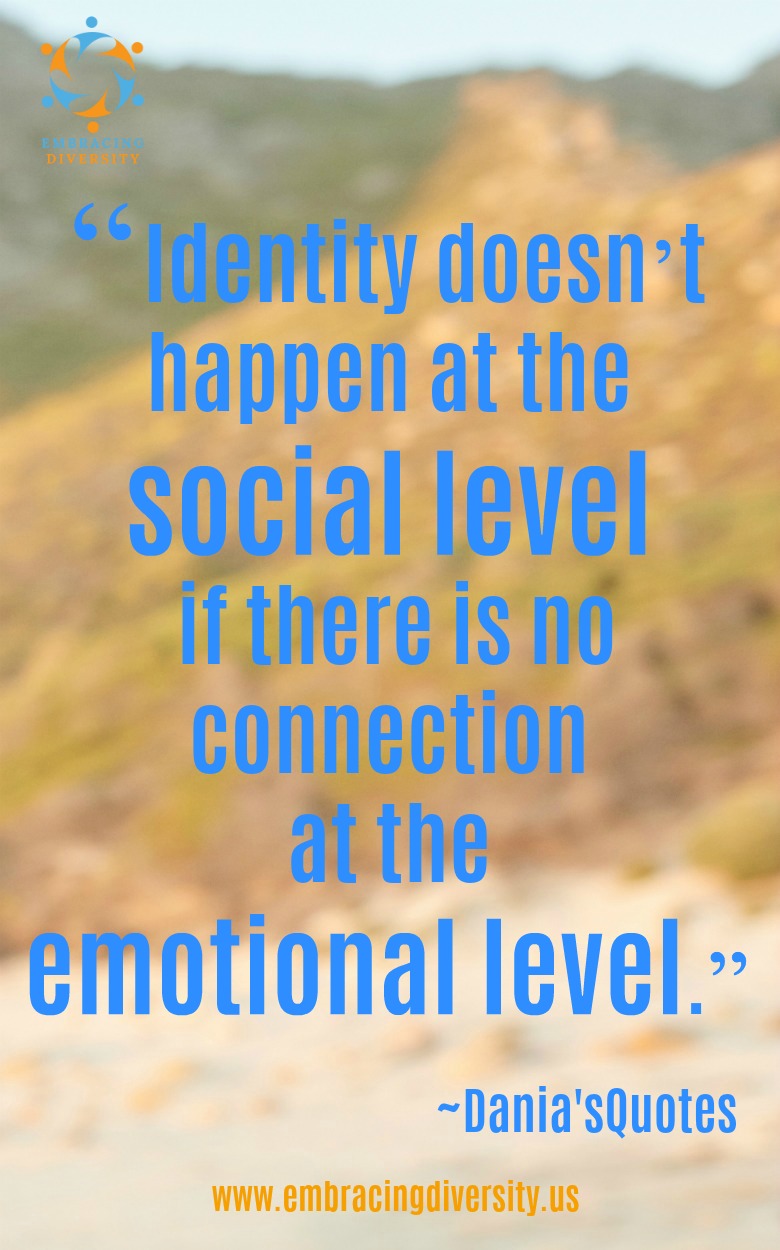 Does The Meaning Of Afrolatinidad Means Black Latinidad?

This seems to be one of the questions and points of contention with the meaning of afrolatinidad. While for many this is claiming their roots, to others it means those people are hiding what it means to be black. Merrick Moise said, that ‘no one has hegemony on blackness’, and this rings true to many afrolatinos like myself and we use the term Black or Afro, but often find resistance while using just Black because of having lighter skin or just because we speak Spanish and identifying as Black in the US is often understood as being African American.

My answer to the above question is YES, calling yourself Afro-Latino or Black-Latino has the same meaning for those of us who use the term Afro or Black interchangeably. However, I think the meaning of afrolatinidad as with any category we see as a part of our identity, can be a different thing for different people. As a Dominican, being Black is a big part of who I am and until a few years ago never thought I needed another identifier but Dominican to assert my blackness or my latinoness. In the sociological context we live today, it matters that I affirm that identity and that I do so with pride, to highlight and bring visibility to a community often overlooked.

By claiming the Afro-Latino identity we are bringing to light a group of people that have always been there, who have struggled like other members of the African diaspora and who are here at this point in time, in this country and throughout Latin America, reclaiming spaces that have traditionally being denied to them.

It matters a lot that we pay attention to the meaning of afrolatinidad, that we see it as progress that this awareness has come to many of us. Not the fact that we are Black, because we’ve always known that, but the fact that it is important to put a name to it, to proudly state it everywhere. Claming our afrolatinidad is not only a testament to our identity, it is also generating more awareness, conversations and acceptance for younger Black Latinos to assert their identity in any way they can.

How do you prefer to identify yourself?

Previous Post: « Coming Of Age And Not Having A Quinceañera Celebration #TheYearOf40
Next Post: Starting College At 16: Being The Youngest Person In The Room #TheYearOf40 »