After more than two years in Grand Rapids, in 2006, I found myself newly married and living in NYC at the age of 29. I had endured two very long winters in Michigan and was ready for the excitement of the big city and a lot less snow. What I didn’t expect was for the Big Apple to grow in my heart in the way it did, after all the longing of the previous two years, feeling homesick most of the time. 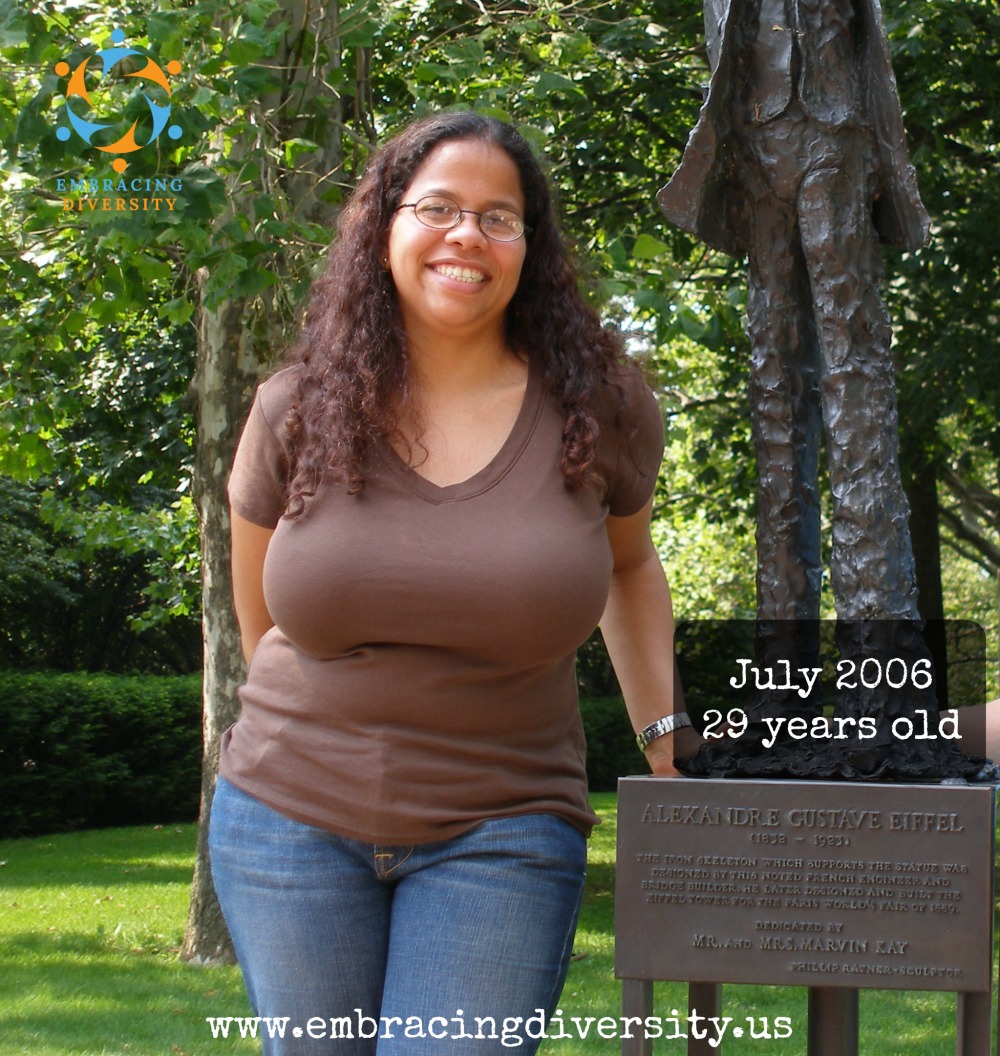 The reason I refer to my time in Michigan as a detour is because when I first moved to the United States my intention was living in NYC from the beginning, where I had friends and life was more to my liking. Coming from a vibrant city like Santo Domingo I wasn’t planning on living in a mid-size suburban city like Grand Rapids. Life had other plans, as you have come to know already.

In the month of February, we headed down from Michigan in the midst of the mother of all snow storms. We endured 24+ hours of driving at 30 miles an hour at times, my sister drove one of the vehicles off the road, the one that had the trailer with our stuff. When we finally arrived in New York City, there was most snow than what people had seen in the previous winters. My sister joked that we moved to New York running away from Michigan snow and the snow was actually following us. Despite that beginning, there we were officially living in NYC and the island of Manhattan where I worked and spent most of my days.

Far from my Caribbean home, this island gave me a different kind of joy, one I welcomed with open arms. Don’t get me wrong, this life was far from glamorous. My husband and I arrived in The Bronx where a friend’s uncle let us rent for a month in his apartment while he was visiting the Dominican Republic. The building was infested with mice and roaches and hubby got sick a week into our move. We were buying disposable plates and cups because we couldn’t trust using any real ones and would hand wash pots and pans right before cooking or simply ordering food altogether. 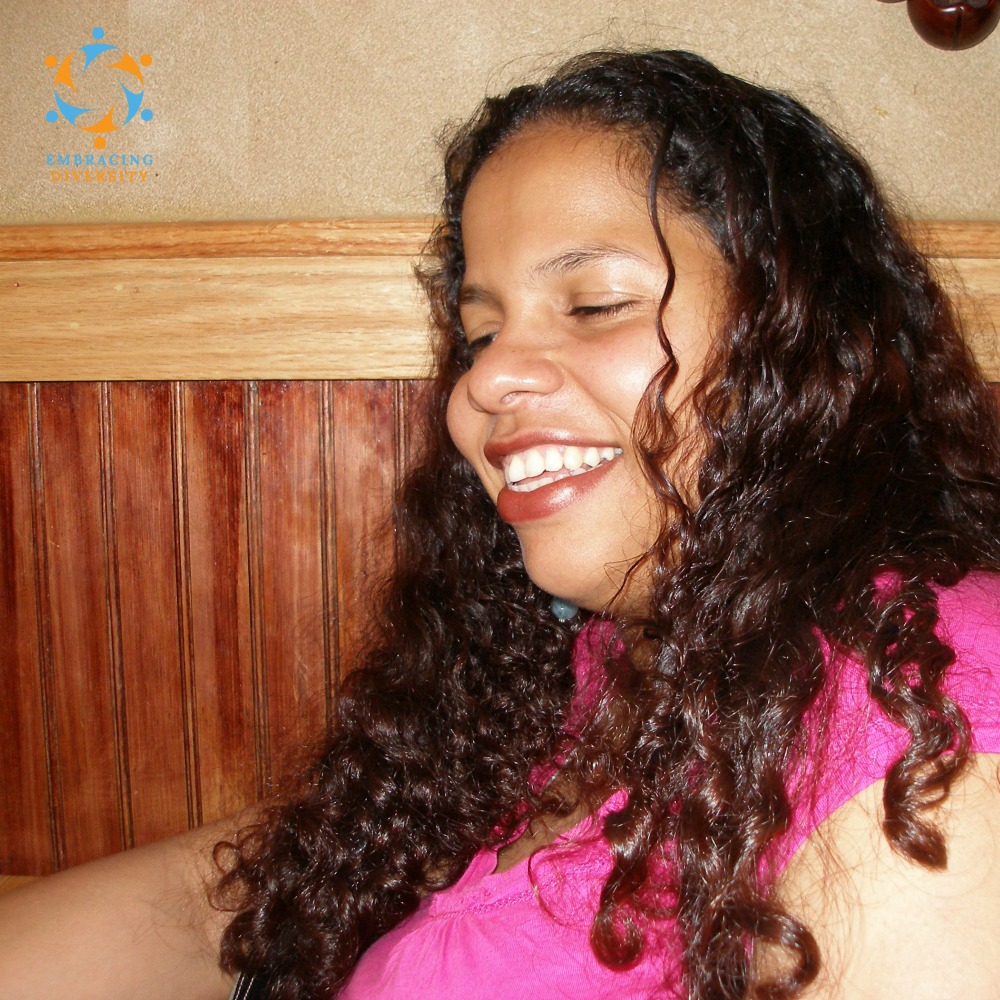 From The Bronx, we moved to Yonkers in a one-bedroom apartment and encounter the same issues with mice and roaches. We became obsessed with the roaches especially because they popped everywhere; we had dreams about them and dedicated any free time we had to look for another apartment. After suffering for the first 8 months we were living in NYC, we finally settled in a beautiful one bedroom apartment in Fleetwood, NY. Located in Westchester, the north side of Mount Vernon had everything we needed: walking distance to Metro North for me to commute to Manhattan and easy access for my husband to commute north to a job away from the big city, as he wanted.

Despite the struggles of our start, living in NYC proved to be the best decision we made. By the end of 2006, my husband and I had found good professional opportunities and settled into life on our own in the amazing city that never sleeps. Living in NYC has been one of the best experiences of my life, a time I’ll never forget and a place that I will always call my own.