It seems like ages since I first interacted with the Latinos in Tech Innovation and Social Media handle on Twitter six years ago. Since then, many things have changed and some remain the same, like the inspiration and empowerment I experiment each year during the annual conference. However, LATISM16 proved to be a totally different experience for me, the conference that will go down as my most personal, professionally successful and overall most fulfilling of all. 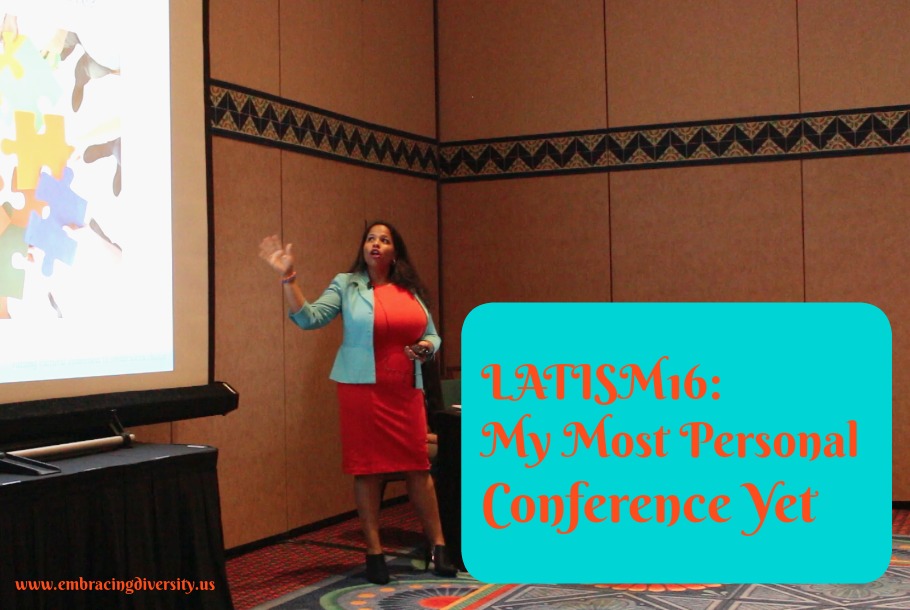 As it usually happens in life, this didn’t happen by accident, I actually had envisioned most of it a year before as I walked the Coronado Springs conference area and viewed the rooms with Ana Roca in November 2015. I was so excited that LATISM16 was going to be held at Disney, and at that very moment I decided I had to bring my family with me to the conference; this would be a first for them as I often travel solo for these types of events.

Keeping this decision a secret wasn’t easy as I felt like a little girl who knew she was going to Disney with her favorite people in the world; but I kept it together and planned every practical detail, and imagined my kids entering Disney’s Coronado Springs Resort and meeting my LATISM familia. Fast forward to two weeks ago when we boarded the plane headed to Orlando and all that happened afterwards was even better than my vision; an experience I will never forget.

There are so many things I could share about the time we spent there, but that would be a very long post. Instead, I decided to pick my 7 favorite things about all that I experienced at LATISM16. These are my top picks, so they are listed with no particular order. I know I will be writing a couple more posts about the conference and the important topics that were discussed, but right now I can just tell you what I enjoyed the most so you can share my excitement and pride. 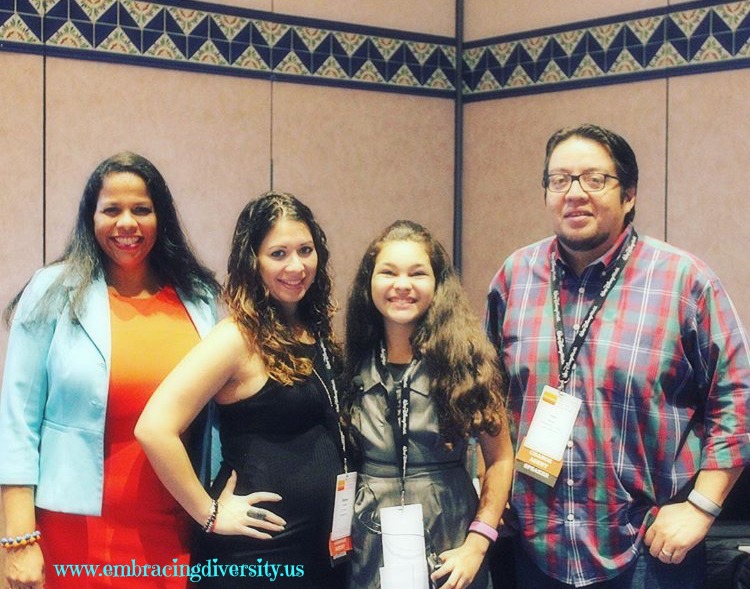 My Favorite Things About LATISM16

Previous Post: « A Nation Envisioned by Women At The Intersection of Families And Social Justice #WeWontWait2016
Next Post: David Ortiz’s Legacy to Afro-Latinos Goes Way Beyond Baseball Greatness »