You may have heard about Hijinio Camacho, the corn and slushy vendor over at UCSB who became an Internet sensation after a student’s tweet about him went viral. Camacho’s fame came because he uses Venmo to allow the students to pay him there instead of cash. The ‘elote man or raspado man’ as they have been calling him it’s just one example of  how Latino business owners push the economy through ingenuity, innovation and hard work. 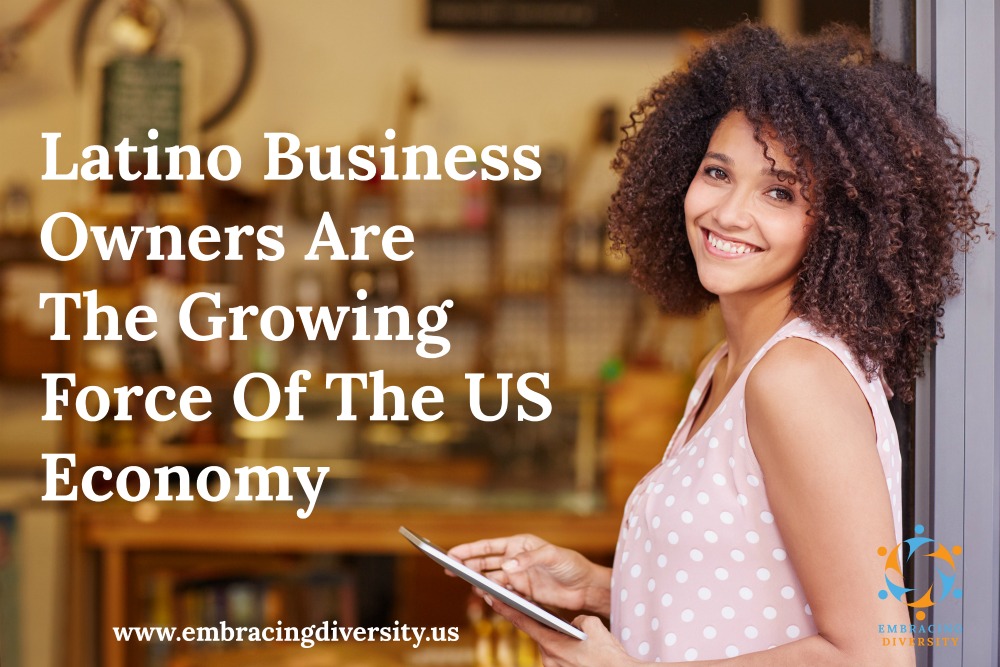 Hijinio Camacho is a Mexican immigrant, originally from Puebla, who along with his family owns several food carts across California. The story of Camacho and his use of Venmo moved people in different ways, some even donated to his Venmo account after the news went viral. Personally, to me he represents thousands of Latino business owners that are making a difference for the US economy as a part of a demographic that is growing at a very fast rate.

One byproduct of the population changes the United States is experiencing is the fact that as the white population ages, leaving the workforce to depend on retirement money, Latino business owners and entrepreneurs become increasingly more important to the US economy. This is a fact that I often find myself talking to people about, the need for non-Hispanics to picture the future of the US economy if it’s youngest and fastest growing population cannot advance and achieve economic empowerment, the effects will not only impact Latinos, but the whole American economy, and especially the people that will be depending on social security benefits.

As per the Annual Report issued by Geoscape last year, Latino business owners are growing their businesses more than twice as much than all other firms establish in the US, contributing $668 billion in revenue to the national economy, a number that is expected to only increase.  The growth of Latino business owners it’s due in part to the fact that Latinos usually get low wages when they enter the job market and many prefer to take control of their earnings through entrepreneurship. As César Melgoza, founder of Geoscape said in the report, “this is an American value that Hispanics embrace wholeheartedly.”

Latino Business Owners:
The Present & Future Of Our Economy

Although the story of Hijinio Camacho moved many due to the magic of social media, he is just one example of the thousands of Latino business owners who do their best and find ways to advance in life, many times with little and under less than ideal conditions. That always makes me think about the potential for growth their families will experience if they had support. Moreover, it makes me see how exponential the impact to the US economy will be if that was the case.

Latino business owners are currently part of the economic health of our nation, and will definitely play an even more crucial role in supporting the US economy; not only because we are opening more businesses than anyone else, but also because we’ll have the youngest workforce in America. If you are set to retire in the next 10, 20 or 30 years, your social security will heavily depend on Latino business owners, executives and laborers who will have the heavy lifting in terms of the economic growth of the country.

I invite you to think about this reality and imagine what kind of population you’ll want in charge of producing the money to support your retirement and to carry the stability of the country once you have stop working. Who do you want to pass this duty to? An uneducated, low-wage, non-entrepreneurial community? Or you’d want to get these new generations to succeed in business and professional fields to generate much more income and continue to push innovation? 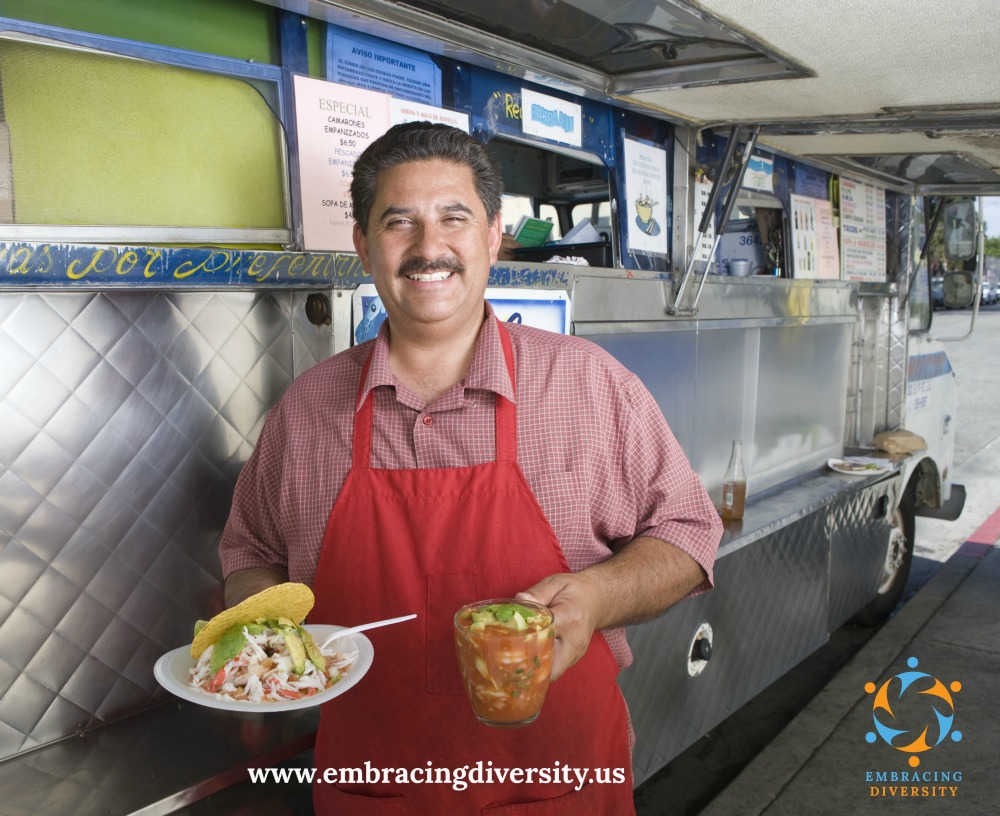 If you answered yes to the previous questions, keep this in mind when you think about immigrant and nonimmigrant Latino business owners and workers.  Support them at the local level, push for better education for the ones who are still in the k-12 system, and let’s make sure we are raising a competent cohort of future leaders in business and beyond.

Your future, and mine, depend on it!