Ever since I moved to the United States back in 2004 the words journalist and journalism started to have new meaning. At first, with my very first job as a Latina journalist at a local, weekly paper in Grand Rapids, Michigan. It represented a change from the newsroom environment of the well-established newspapers I had worked for back in the Dominican Republic. 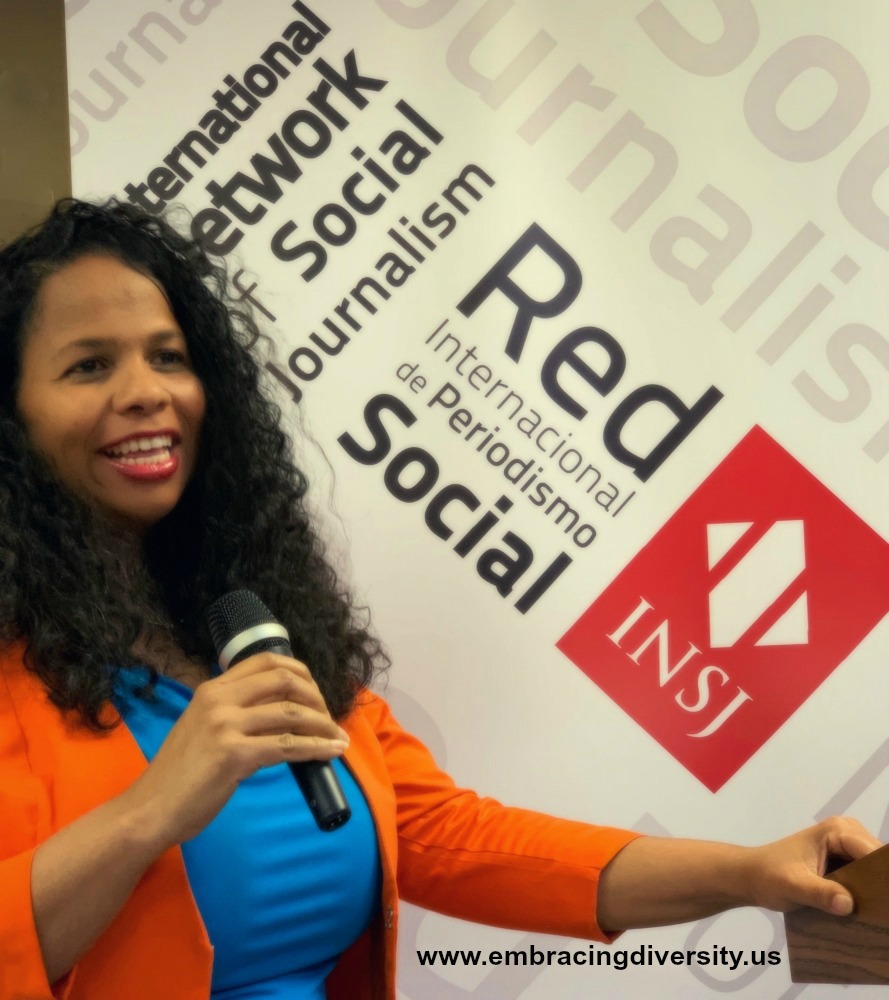 However, working from home for a small, Spanish-language newspaper of a small town, was the least of the changes that were to come for my professional career on my new life in the United States. As the years passed I transitioned from reporter to editor, to translator, to copyeditor, to linguistics expert, to becoming a freelancer for all of the above, and so on.

Every new job brought with it challenges and learning, and each one of them prepared me for what was next in the future I hadn’t even thought of: going from journalist to influencer, evolving and utilizing the skills that I had acquired over the years as a reporter, editor, and all the other professional experiences.

As an immigrant, I don’t think my story is unique as we all have to transform and adapt when we come to this country. However, I’ve realized that going from being a Latina journalist to becoming an influencer is a bit rarer as many Latino journalists don’t see social media in a positive light, they view it as a step-down, not an evolution.

On the other side of things, among influencers, those who called themselves journalist can come off as show-offs that want to establish superiority over their peers. Being that I’m a Latina journalist and a Latina influencer, I know that both perceptions are wrong. Moreover, it is my strong belief that a fellow Latina journalist or Latino journo that is not taking full advantage of social media is missing out, big time.

After having conversations with colleagues over the years, I keep feeling there was a need for a dialogue among Latino and Latina journalists on this topic, to talk about the experiences of those of us who have been on both sides of the spectrum and to offer insight on the ways it can be done successfully, and most importantly, ethically. 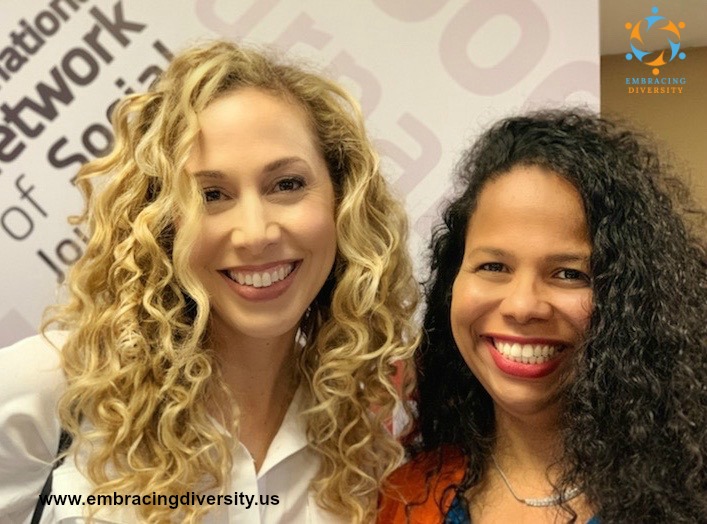 It is always a pleasure seeing my friend and colleague Jeannette Kaplun. This picture and the others shown here were taken by my other dear friend, Alicia Civita.

Earlier this year, I was connected with Horacio Knaeber, a veteran journalist and president of the International Network of Social Journalism [https://www.insj.org/]. With his support and the backing of his organization, my vision of a conference and workshop became a reality as a part of the Miami River Art Fair and Miami Media Awards events.

Four weeks ago, on December 4, 2018, we were able to see the vision come to life as journalists from Latin America and Spain gathered in Miami to participate in the 3-day event that included the awards ceremony recognizing some amazing journalists making a difference in their respective fields across LatAm and in Spain. 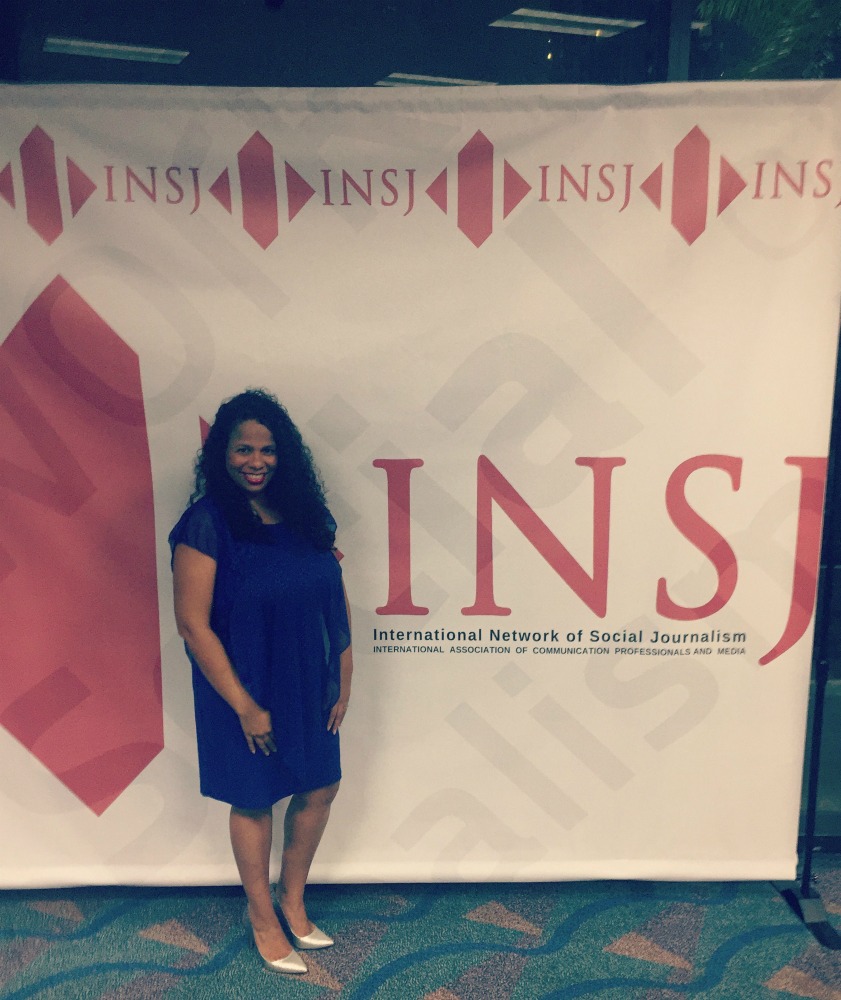 The inaugural night was full of excitement, with many prominent Miami personalities and officials in attendance. Live music, singing, amazing art pieces, and networking paved the way for the main event of the night: the Miami Media Awards where 21 amazing journalists were awarded.

The next day, on December 4, in front of the intimate group present at Humboldt International University, my colleagues Sibyl Perret-Gentil, Fabiola Romero and I gave the workshop “From Journalist to Influencer: The Inverted Pyramid on Social Media”. Each one of us talked about how to apply journalism principles to our work online. The workshop prompted some questions and exchanges, and I believe it was a perfect start for an afternoon of candid, intelligent and thoughtful conversation.

During the second part of the afternoon, I was joined by an elite panel with some of my favorite Latina journalists: Jeannette Kaplun, Alicia Civita, Sybil Perret-Gentil and Ana Cristina Enriquez. Each one of us talked about our experiences in taking the leap and going from only being a journalist to become social media influencers. With an audience full of journalists, the conversation was provocative and at times it could even qualify as heated debate. 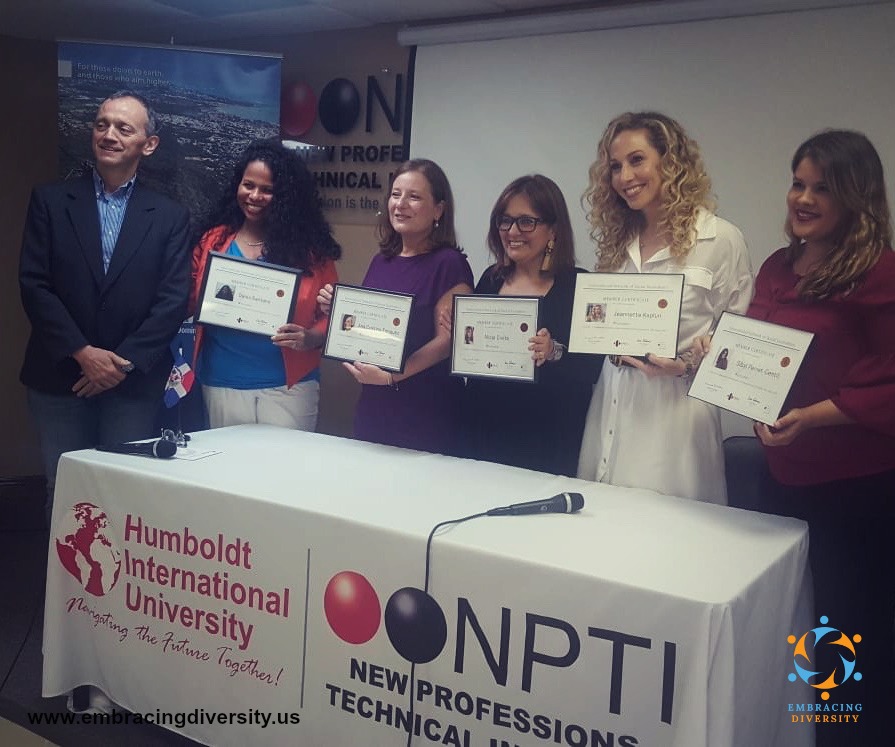 The panel, “Latina Journalists & Social Media” was a great platform to not only share our stories but to discuss the benefits and challenges that social media present to journalists wanting to harness the power of digital, without having to sacrifice their professionalism and journalistic integrity.

I’m grateful to the attendees for questioning and challenging us about the topic, and to those who found value in our exchange, for it is through thoughtful debate that we can grow and advance as professionals. This event was the perfect closing to an amazing year for me and I believe it is the beginning of a relationship with INSJ that can yield much more knowledge and exchange among Latino journalist within the United States and internationally.

Also, my gratitude to INSJ and Horacio Knaeber for the immense support to host this great event. Special thanks to the Dominican Republic Ministry of Tourism for their continued support of our endeavors. Without their sponsorship, it wouldn’t have been possible for me to bring this vision to life. ¡Mil gracias! 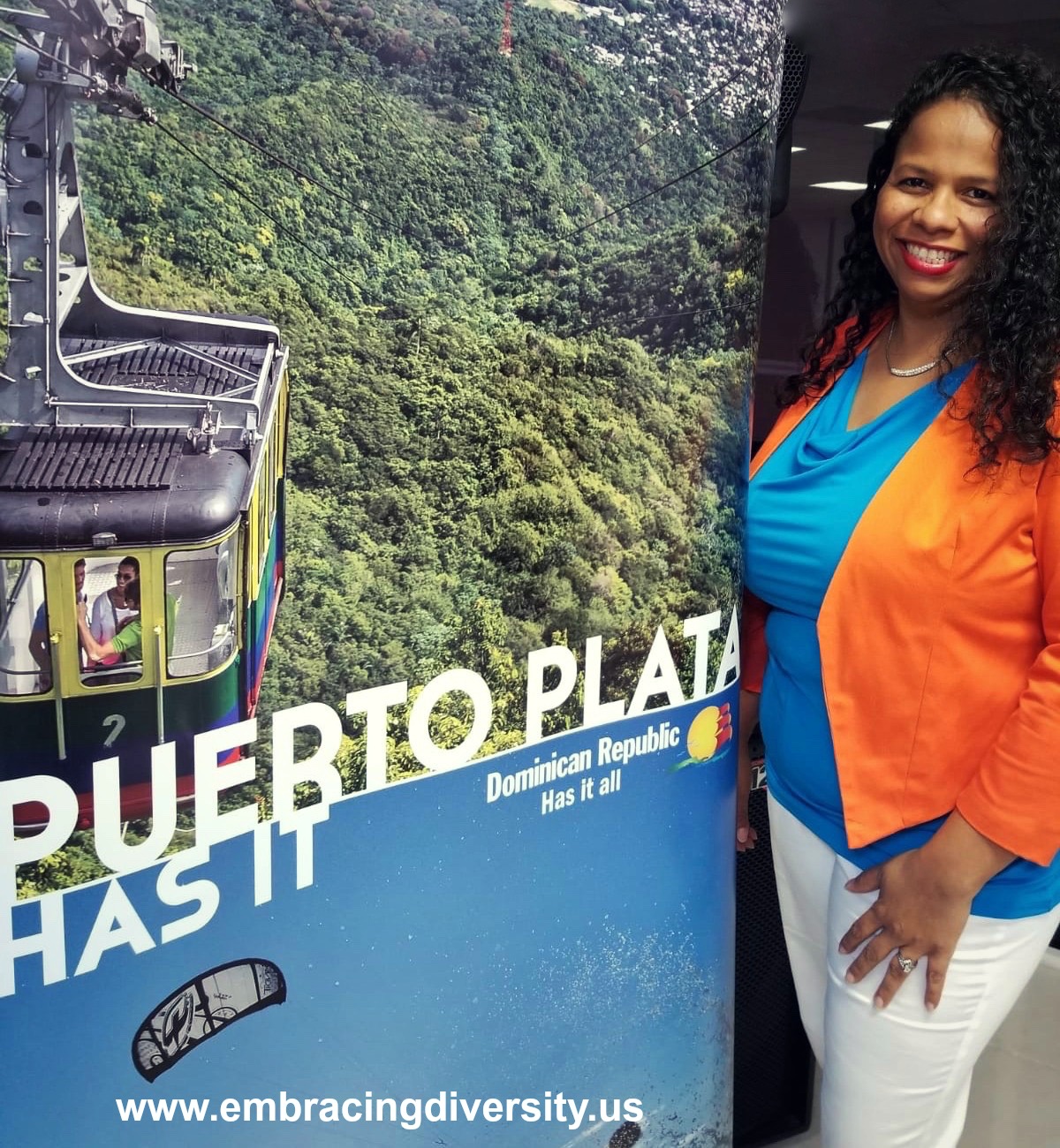 Previous Post: « Multiracial Oath of Social Responsibility by Maria P. P. Root, Ph.D.
Next Post: Choosing A Word Of The Year As A Multicultural Mom »