It is an understatement to say that there is a lack of diversity in media in a country in which the word ‘mainstream’ doesn’t acknowledge that the majority of people living in the United States are part of the so-called ‘minority groups’. This has become more evident and dangerous in light of the presidential campaign and it made me think again of that famous Chimamanda Adichie TED talk, ‘The Danger of A Single Story’; or in this case the danger of a single narrative. 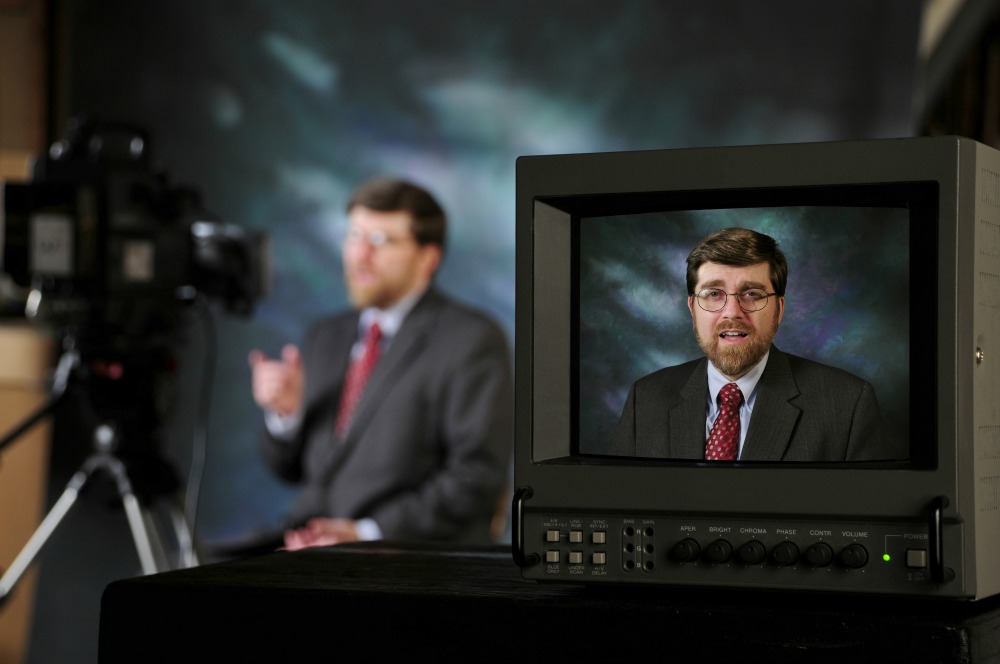 During her talk, the African author and speaker tells the story of when she came to study at a college in the US, and how her roommate automatically ‘felt sorry’ for her just because of the fact that she is an African. For minorities in the United States, like American Latinos, this manifest in a different form, since there is one single narrative of who we are, what we believe, what we care about.

Most recently, for Latinos in particular, the direct attacks in the form of bigotry and racism have found their way into prime time television, and with the lack of diversity in media and news outlets, there is no one to counteract or question this. It is so disappointing to see how hate speech and intolerance have become commonplace, and sadly, without voices that can advocate for American Latinos, the circle just repeats, dangerously.

During the last Democratic debate something different happened, we were able to see the candidates answer questions and present their offering via Univision, which is the national network that caters to Spanish speakers; one of the largest networks in America that has among the highest ratings. What happened is not about language because the candidates and the journalists were speaking English; it is about the human stories that were presented, our stories on prime time. 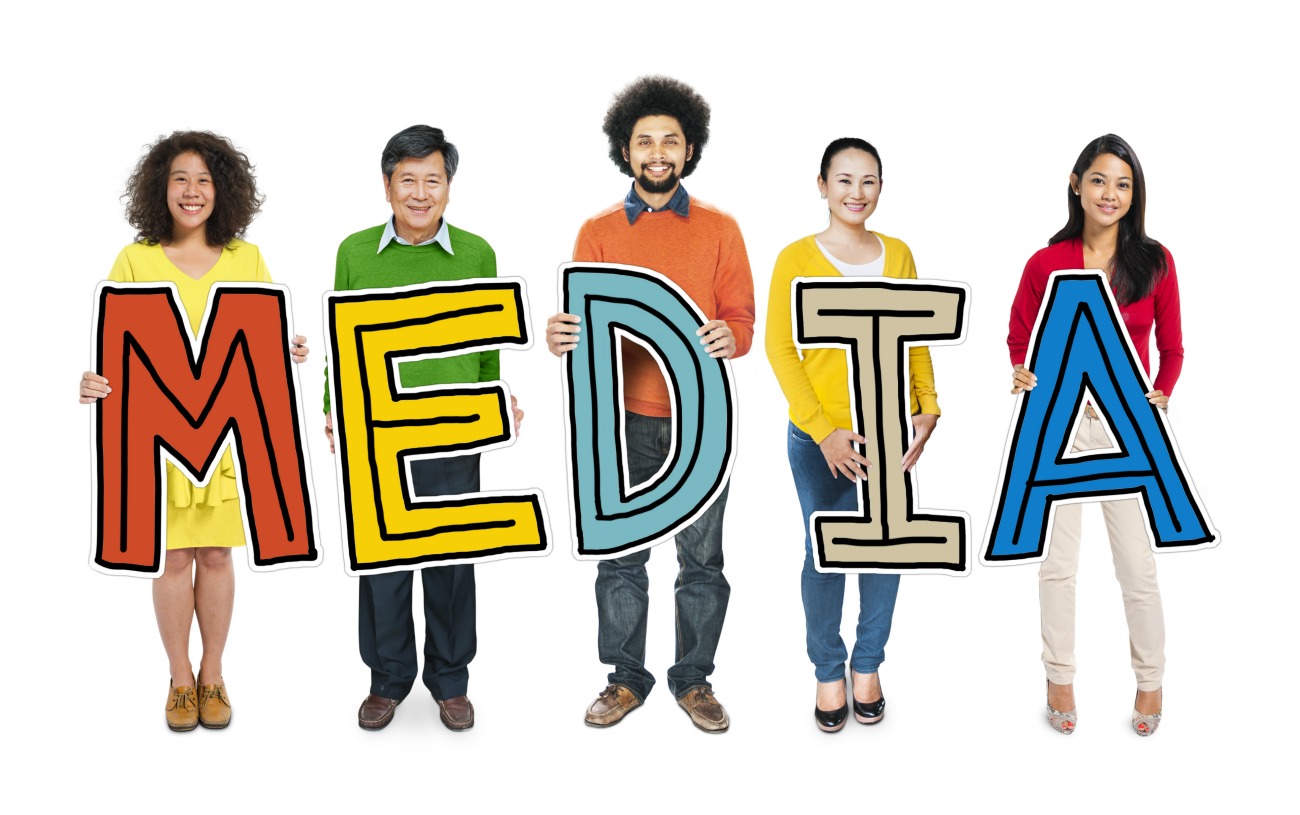 Although, like I said, it is not about language, the large amount of Latinos who don’t speak English also have the right to be informed. Moreover, for people like me, who are bilingual, watching news in Spanish sometimes is the only choice if we want to hear about the issues that concern our community. In a country where the ‘mainstream’ caters only to a segment of the population, and not to all the people living in the country, we have to recognize the value of having Latino stories in Spanish, for the community.

More American Latinos In The Mainstream

While we must preserve Spanish outlets like Univision and Telemundo, we also need so much representation on the mainstream media. The lack of diversity in media is not only reflected in terms of the anchors we see reading the news, or the investigative reporters and interviewers we see daily throughout the media; it is also reflected in the lack of Latino experts in the fields of politics, health, technology, education, business, the economy, etc.

We see time and time again a sin of omission when it comes to having American Latinos speaking about the issues that matter to all Americans from the perspective of an expert that represents a big part of the nation’s population. Why is it that the perspective of Latinos isn’t taken into consideration to discuss issues that pertain to all of us?

The answer to that question also speaks to the lack of diversity in media behind the cameras, as producers, editors and researchers. It is a simple formula: you cannot search or include what you know nothing of.

Moreover, what we do see that comes out this lack of diversity in media is the stereotypical stories, the negative narrative that portraits Latinos in a simplistic, unilateral way. To go back to Miss Adichie, we see the single story told about Latinos by non-Latinos; making an entire community seem disenfranchised and uncaring about national issues, and even more dangerous than that, making it seem as the source of many of the ailments the American society faces today.

We need to have the stories of Latinos on the mainstream; we ought to demand the contributions and positive impact of our community be highlighted in the media to show us as the multilayered individuals we are. We have the right to have our multiple stories told, not just a single one.

The media owes Latinos and other minority groups more fairness, diversity and inclusion that represent the United States as the melting multicultural pot that it is.

Previous Post: « Why I’m Raising Cultural Awareness to Promote Social Change
Next Post: American Latinos And Their Main Role In The US Economy »