It’s been a month since Hispanicize 2017 and although I shared a recap of the event with the moments I thought were the most meaningful, there were other things I didn’t get to tell you about. Going to a conference is an enriching experience, and like anything worth doing it takes some planning and logistics while at the same time it requires us to be flexible and able to go with the flow to really take full advantage. That’s why I wanted to tell you about the good, the great and the fun I had during this year’s Hispanicize conference. 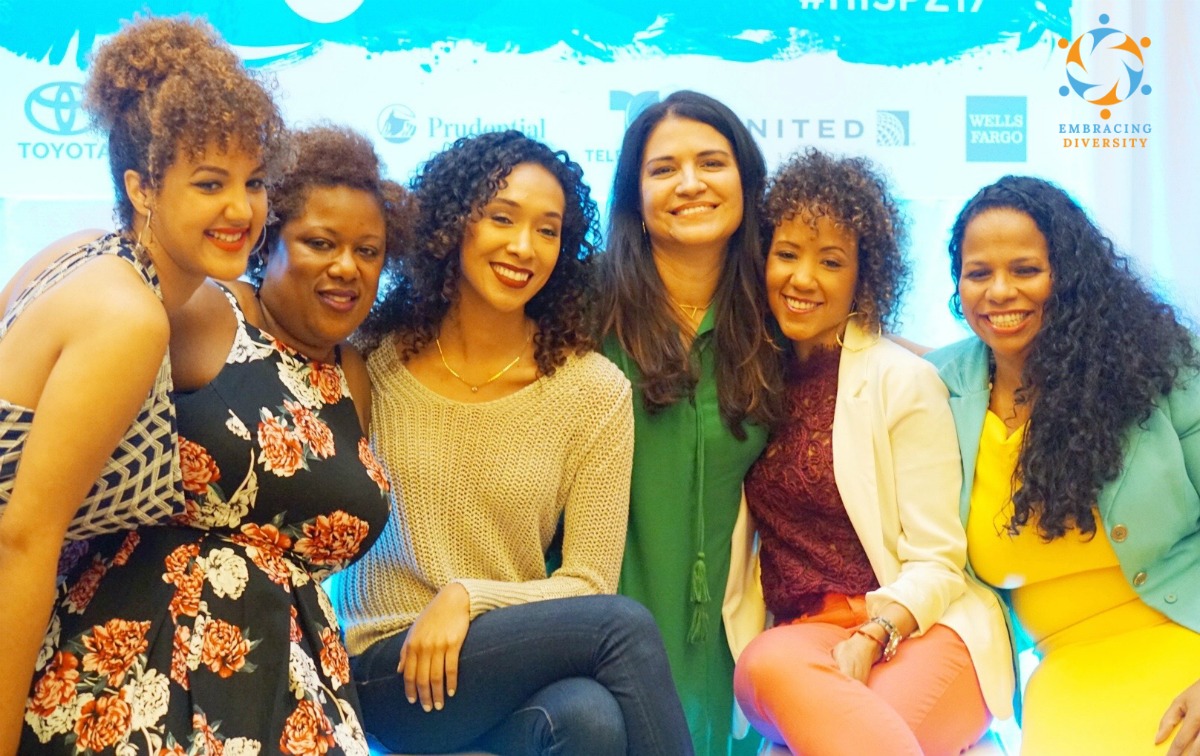 While I look forward to going to Hispanicize every year, this time around I wasn’t on top of my planning and with days away from the starting date I was still looking for a hotel to stay the first couple of nights. As you can imagine with an event the size of Hispanicize, most of the area hotels were booked to full capacity and not having made my reservation on time presented a challenge for me. As I often do, I turned to friends for help and started asking around to see if I could join with someone who already had a reservation.

Trusting the can-do attitude of Latinos I knew something would turn up, and it did! Thanks to the Hispanicize team I was connected to the Best Western team who was already supporting the conference big time as a sponsor for the Perfect Pitch and the conference in general. I was glad they were willing to help and provide a room for me and my friends for those two first nights of the conference, and was pleased on how efficient they were at putting everything together in such short notice.

With that first impression I was really happy to arrive at the Best Western Premier Miami International Airport Hotel early on Sunday. While they didn’t have availability so early in the morning, the front desk receptionist added me to a waiting list for early check-in for the next available room. In the meantime, I went to their business center and worked on my laptop using their free wifi which allowed me to get be productive while I comfortably waited. 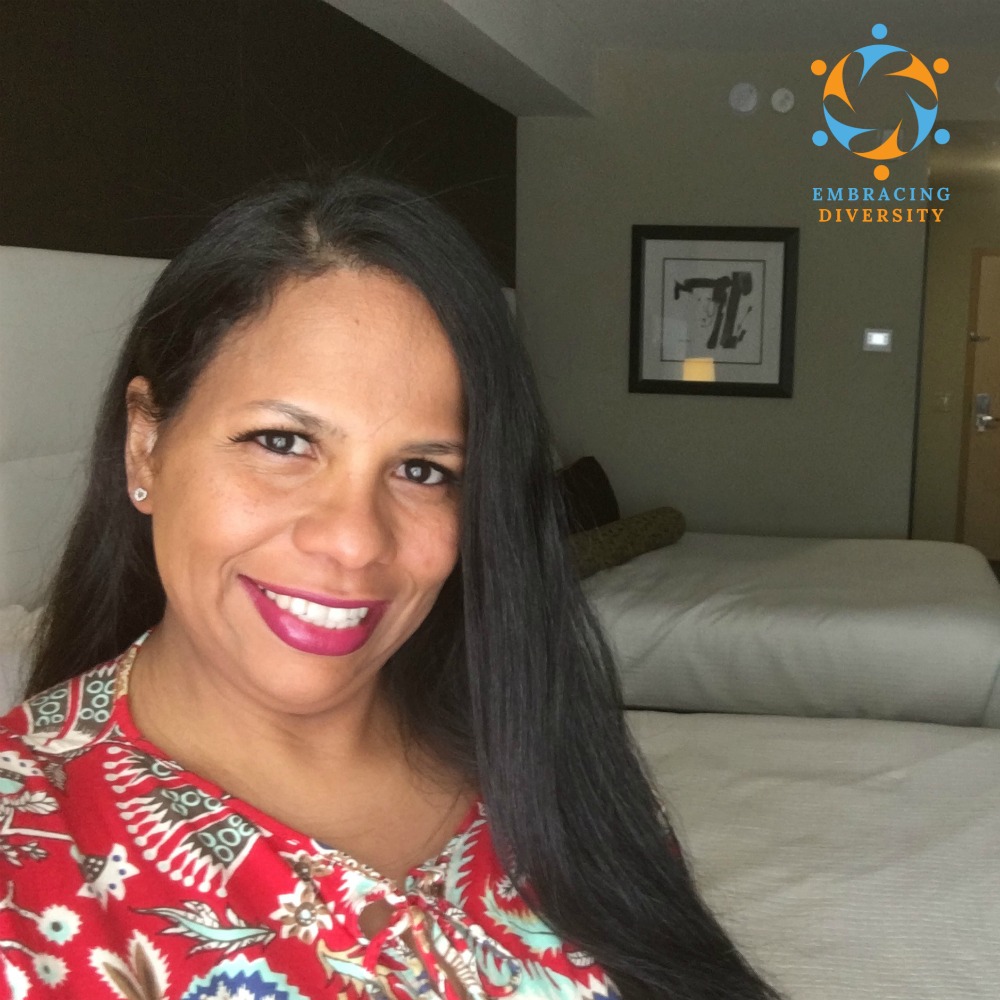 Eventually I was called to the front desk as a room became available for early check in and I went upstairs to find a very comfortable room with a lot of natural light. As someone who travels frequently for business, I appreciate having a comfortable and warm place to stay away from home. Best Western provided that, and they did with a smile. There is so much value in receiving kind and thoughtful customer service and my time at the Best Western Premier Miami International Airport Hotel made my time at Hispanicize so much better. I’m grateful I stayed with them and I know I will definitely be staying at another Best Western in my future travels. 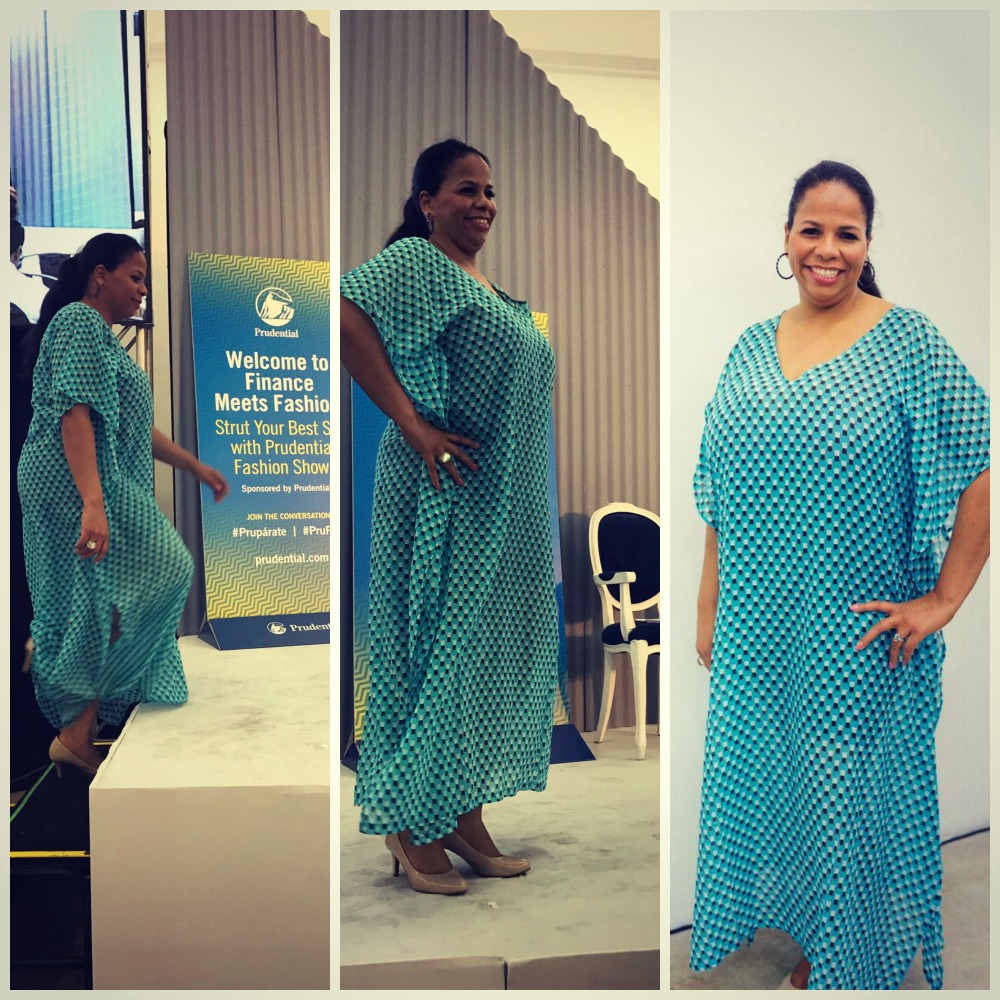 After a good night of sleep and morning smiles to greet me, my Monday was looking very exciting as I was one of the influencers chosen to participate in a fashion show organized by Latina Magazine and Prudential. I was pampered and styled with a designer dress that made me feel pretty and empowered. It was one of the greatest moments I had at Hispanicize. Sharing that moment with dear friends and amazing creators was the cherry on top.

Walking towards that stage I was feeling a bit nervous, but there is something powerful about being among friends that are cheering you on. It was a beautiful moment when I stepped into the stage and saw the friendly faces, happily supporting me. In that moment it wasn’t about the fashion or the modeling, it was about knowing I have a community behind that wants me to succeed. For that, I’m deeply grateful. 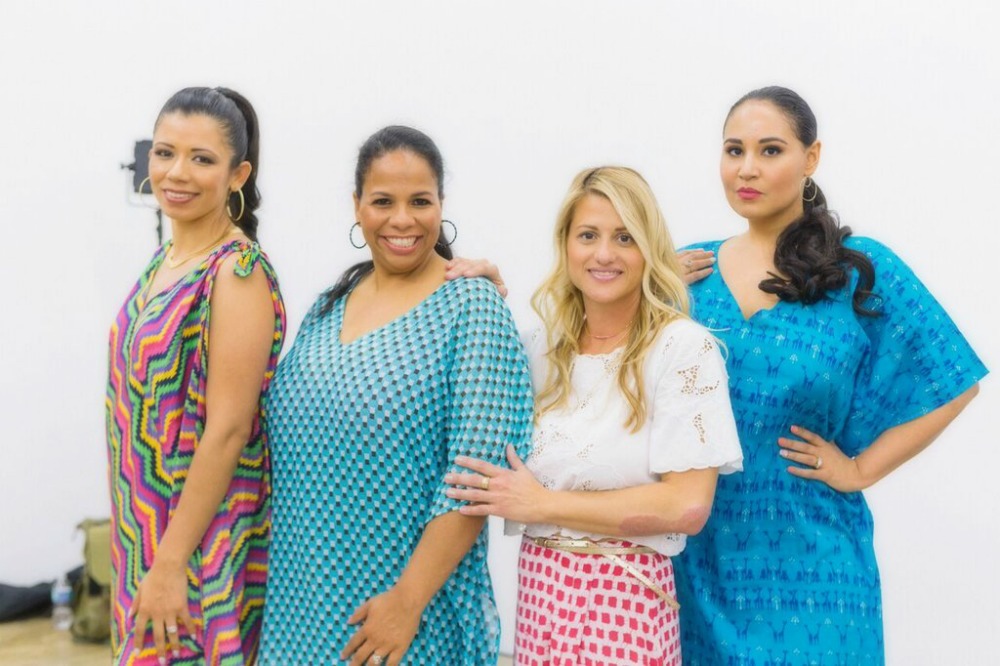 Unstoppable Fun With Toyota At Hispanicize

Attending the Dime Summit was great and it prepared me for what was coming the following days. Having a private Juanes concert was incredible, I lost my voice by singing along and dancing with friends who were loving the songs as much as I was. As you can see in the images, and below video, that wasn’t the only time I found myself singing, as there is a hidden singer in me, probably deep inside, but I still love having at it. 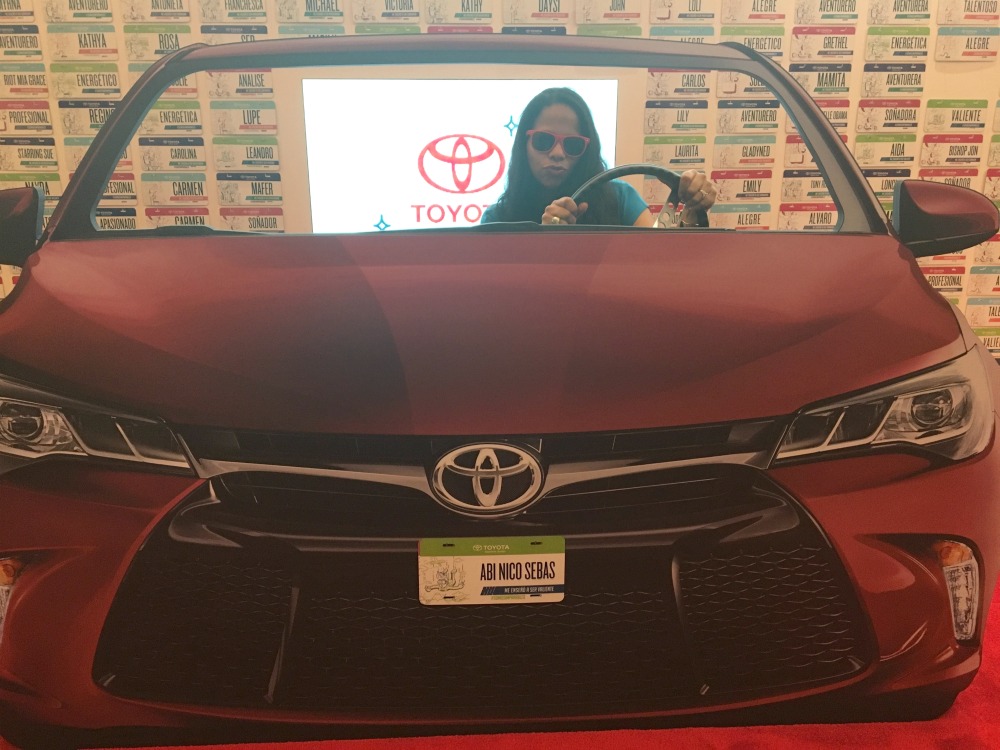 Before having fun with the karaoke, another great moment happened. My friends from Toyota had invited me as an ambassador during the conference and as a part of their new #WeAreUnstoppable campaign I got to meet journalist Neida Sandoval. She is charming, warm and genuine and it was great having a conversation with her as a part of the activities Toyota had prepared for the ambassadors.

Neida talked about the importance of moving together and how the Somos Imparables campaign resonated with her. She shared that her inspiration comes from her mother, who she considers to be the most powerful person in her life. I was moved when she said that because to me Mamá Amparo was such inspiration in my own life. 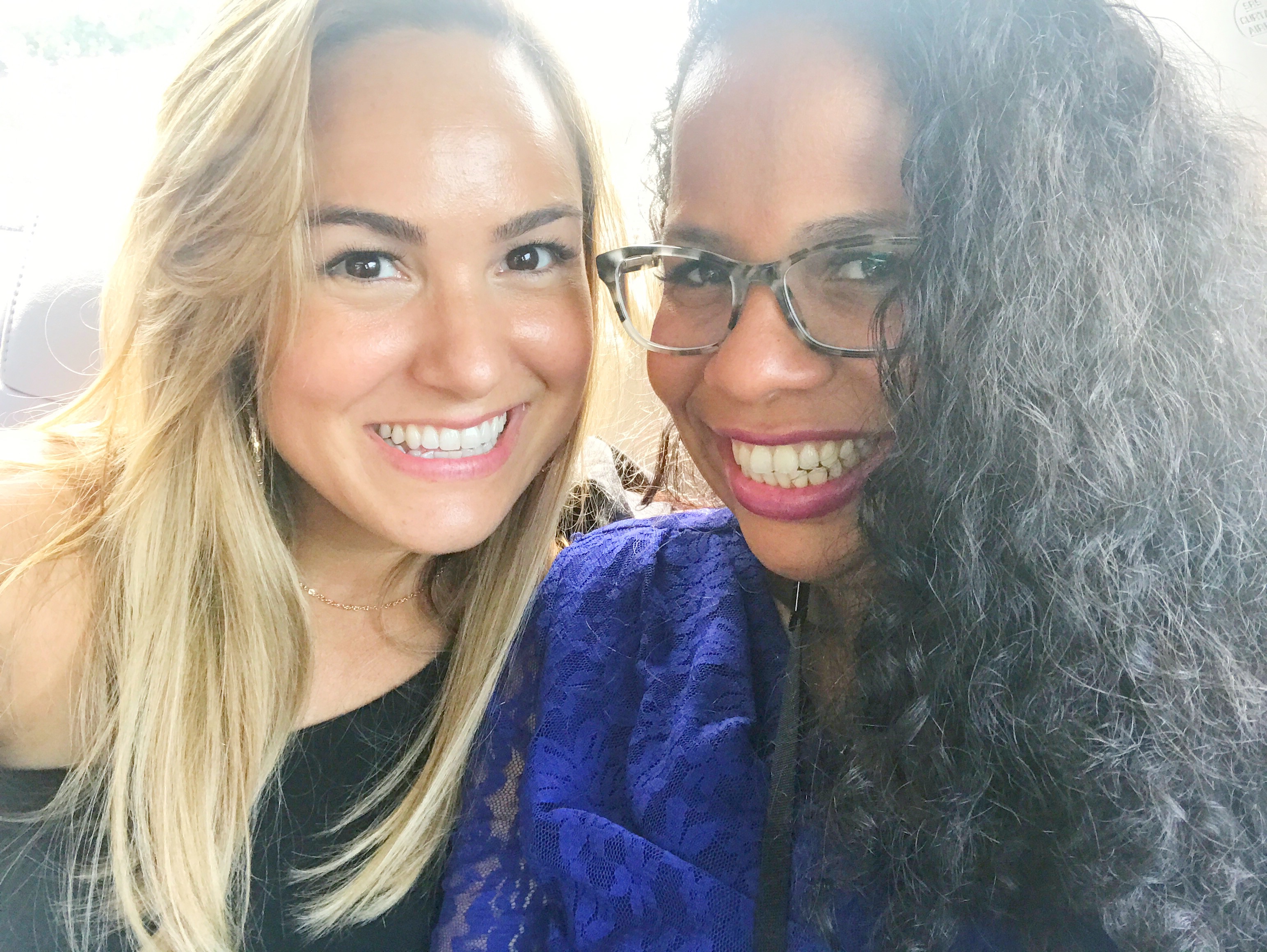 At the conference, Toyota was asking attendees who inspires them to be unstoppable? They had cool plates with attributes that you could choose from and they they allow you to personalize the plate with the name of the person that represents that in your life. I chose to make my plate with the name of my kids, because they inspire me to be valiente because my kids are that inspiration for me to be courageous on my daily life.

There is so much more I could tell you about that week at Hispanicize, but I think this gives you  a good idea of all the awesomeness. I want to thank and congratulate the leaders of Hispanicize team: Manny Ruiz, Cristy Clavijo-Kish, Angela Sustaita-Ruiz, Piera Jolly and everyone that made the event possible. I’m grateful I was a part of it and for the opportunities you guys provided for me. See you all next year!  ¡Mil gracias!

Have you ever been to Hispanicize? Tell me about your favorite experience there.

Previous Post: « 40 Things I Am Grateful For On My 40th Birthday #TheYearOf40
Next Post: How Telenovelas Shaped My Teens And How I Viewed Race #TheYearOf40 »