As I finished packing last night and started to fill the favor bags for my youngest son’s third birthday party tomorrow, I was overcome with excitement and gratitude to be heading to Miami once again to speak on a panel during Hispanicize 2017, and as a finalist for this year’s Tecla Awards. This week has been specially intense as I reflect on my social media journey and look back to see how much I’ve grown since I opened my first blog 10 years ago. 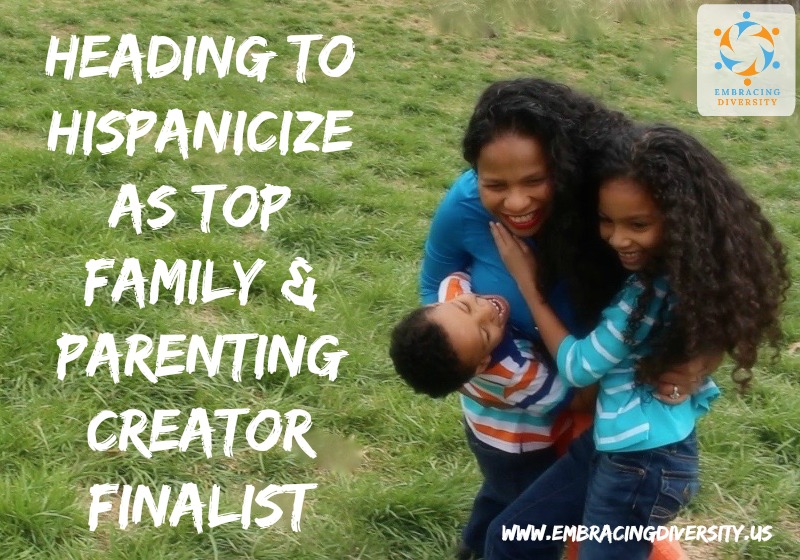 Hispanicize 2017 promises to be an amazing event gathering American Latinos movers and shakers, trendsetters, digital content creators, marketers, journalists, artists, and filmmakers. It is no coincidence that as I’m heading to Miami for Hispanicize a decade after that fateful February morning in 2007 when I started my first blog, that I’ve evolved professionally from being a journalist, copywriter and copyeditor for national marketing and advertising campaigns, from my work in fair housing, researching and understanding multicultural and Latino audiences, and so many other experiences that shaped the role I have today.

During the last five years, I’ve grown side by side Hispanicize and I have been fortunate to learn, network, get creative, and make great partnerships every year that I have been heading to Hispanicize. I’m happy to see that as an organization Hispanicize has also grown and become more involved in having a greater impact in our community as we live in such trying times for American Latinos in the United States.

If you’ve never been to Hispanicize and you belong to any of the categories I mentioned above, I recommend you make sure to experience it. I’ve made great connections and have learned from and shared knowledge with many influencers along the way. To be honest with you, being that this happens in Miami, I also go there to have a good time, party and enjoy friends I only get to see online for the most part. 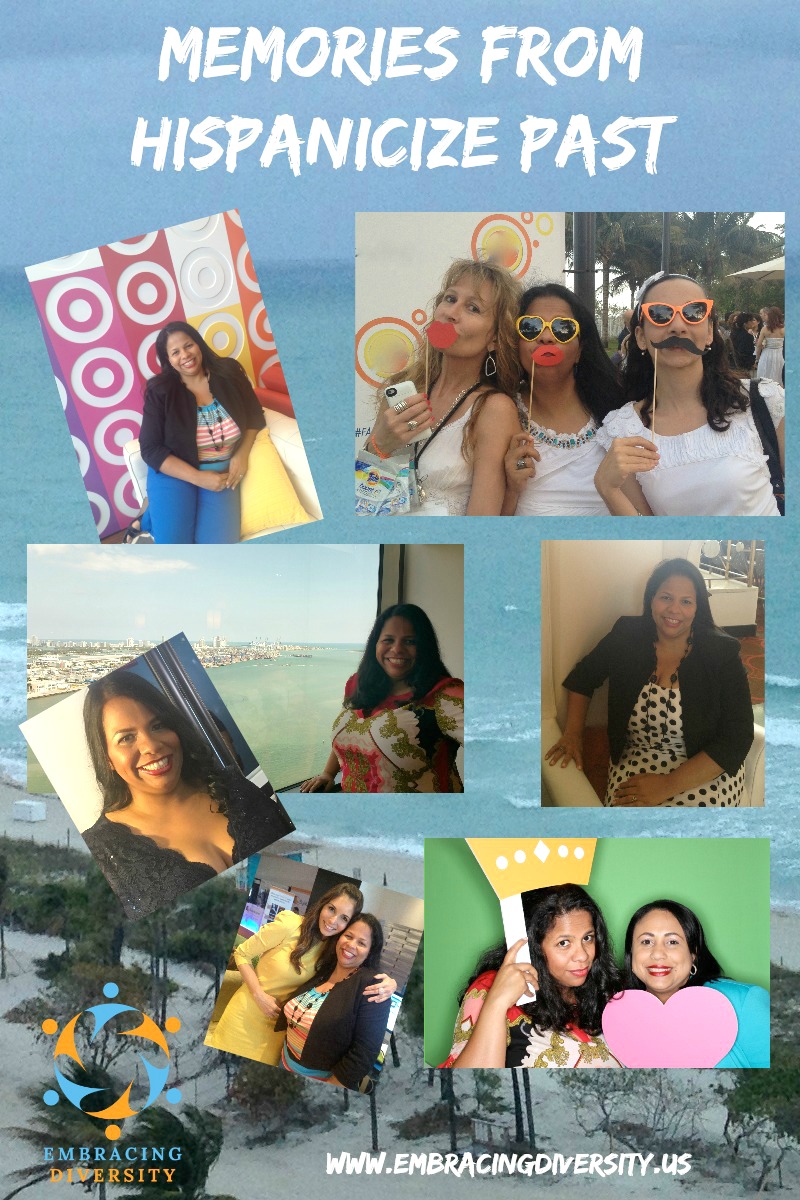 Why I’m Heading to Miami For Hispanicize 2017

As you can probably imagine I really enjoy going to Hispanicize not only at a professional level but also at the personal level. However, as a mom and entrepreneur, a.k.a. Mompreneur, I really make sure I’m traveling for a good reason as the decisions need to make sense for my finances and my family. That being said, along with all of the above, one of the reasons I’m heading to Miami for Hispanicize this year is to host an important panel. 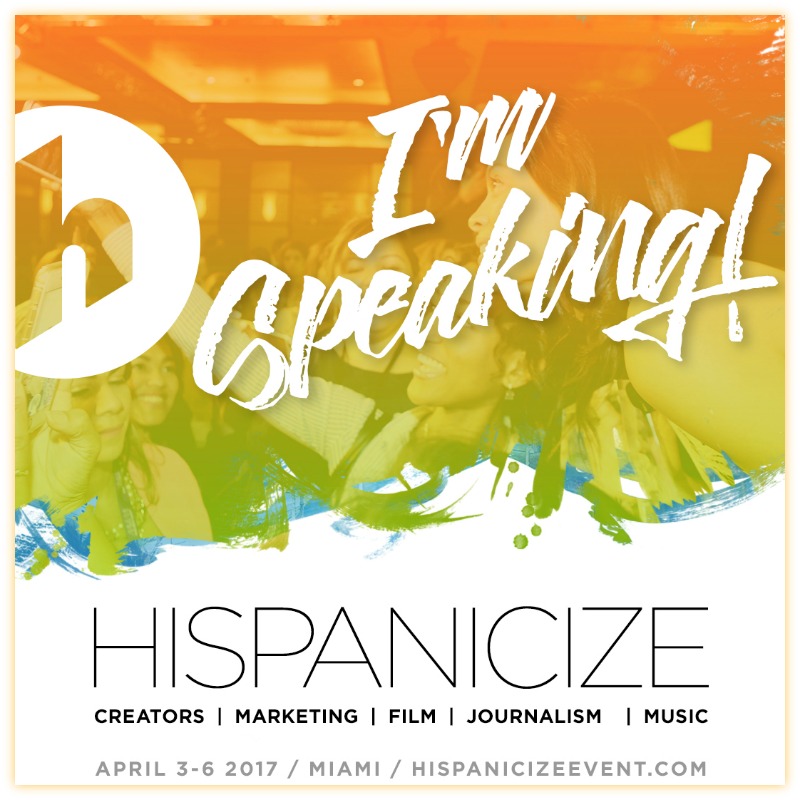 When I pitched the idea for this panel a few months ago prompted by a suggestion from my awesome coach Elayna Fernandez, I was really hoping the Hispanicize team would say yes to opening a very important conversation on race as it relates to American Latinos. This is a topic I’m particularly passionate about and it was a great opportunity to start talking about it from our digital perspective.

Afro-Latinas are making waves on Social Media and it is about time that we see that presence front and center. Having a conversation about where we are and the true impact we are having is the first step to opening a broader, and much needed, conversation about our race relations within the Latino community.

I’m incredibly grateful to my fellow panelists for saying yes to discussing this topic altogether from a national stage like Hispanicize. Just to give you a hint of what the Afro-Latinas in social media is all about, I suggest you go check out my amazing fellow panelist and the wonderful things they are doing and creating on social media. Get to know Daily Baez from DailyCurlz, Rocio Mora from Risas Rizos, Sili Recio from My Mamihood, Dania Peguero from Black Latina Negra Bella and Bren Herrera from House of Bren. Make sure you follow them all on social and follow our conversation on social media next Thursday, April 6 at 3:30 pm. 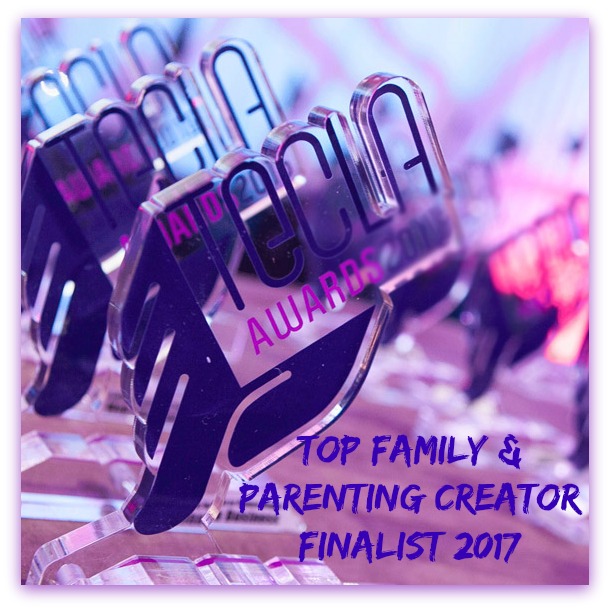 I am beyond honored to have been selected as a finalist for the second year in a row for Hispanicize Annual Tecla Awards. Having been selected with an amazing group of influencers who I not only call friends but who I admire and look up to is a great feeling. Furthermore, having my years of work recognized by my peers is encouraging for me to learn more, improve my skills, use my influence to positively impact my community and ultimately to create a legacy that my family can be proud of.

Make sure you follow my fellow finalists who have been doing amazing work throughout the years. I’m sure you will learn and enjoy reading them and watching them as they are great at what they do. I’m humbled and honored to be among them: Elayna Fernandez from The Positive Mom, Jeannette Kaplun from Hispana Global, Danielly Lara de Azevedo from Mami Inspiración, Bricia Lopez from Super Mamás Podcast and Bratayley from Bratayley YouTube Channel.

Make sure you follow all the happenings during the Tecla Awards on social media next Thursday, April 6, starting at 7:00 pm. I invite you to follow along on my social channels as I head to Miami this weekend and to be on the lookout for a little surprise I didn’t mention here. 😉

Are you heading to Hispanicize this year? Leave me your details in the comments and I’ll make sure to connect with you!

Previous Post: « The Growth of The Spanish Language In The US Has Many Benefits
Next Post: Afro-Latina Identity: Influencers Talk About What It Means To Be A Black Latina »