Ever since I was a teenager there were two things I knew for sure: I wanted to be a mother and have three children. What I never considered was the possibility of having a boy, let alone two. However, the day I turned 37, on May 1st, 2014, there were three children in my home, two of them were boys. And although having another boy was something I never thought possible, there I was, a boy mom yet again. 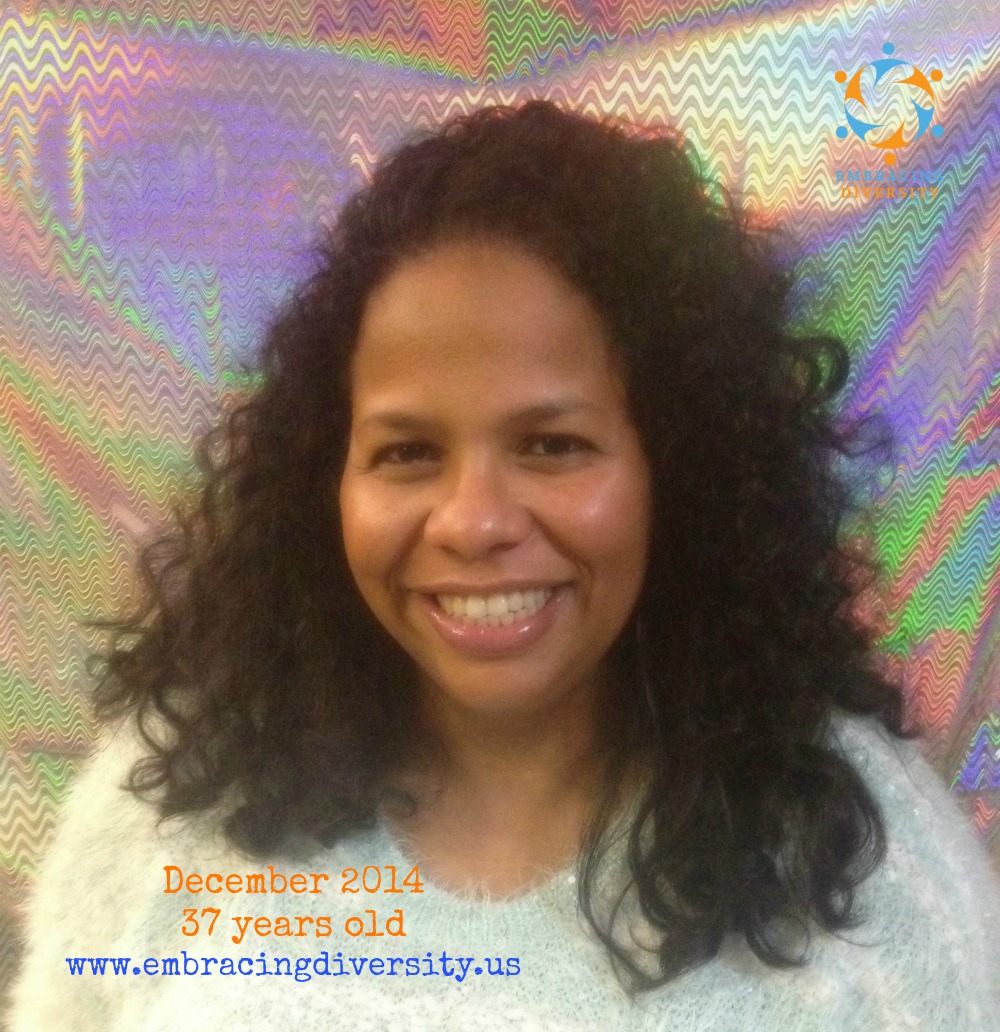 Despite the fact that my first boy was already two and a half years old, I still felt like I didn’t know boys. I was still getting to know what it was like, trying to decipher a code unknown to me having grown up with girls only. Of course, I was better prepared than with my first and I was in need for a new beginning, I was ready for hope, to rebuild after the losses I experienced during the previous years.

Having another boy meant so many things at the time, but especially it meant that I didn’t move to Raleigh only to lose it all. He was proof that there were things to grow, flowers to blossom, laughs, continuation. Having another boy meant there was LIFE. I needed to recognize that at that crucial moment in my life, he was a fulfilled dream that I didn’t know I had dreamed of. But I didn’t know that when I learned I was pregnant…

Even when I knew I wanted another child, unlike my first two kids, this pregnancy wasn’t planned. Although it sounds silly, I liked planning my pregnancies for my kids to be born in the summer. With this little one, I hadn’t started “trying”, as they say. After coming back from a trip to the Dominican Republic, I started feeling sick, tired and even strange.

When I went to the doctor I got the news that not only I was pregnant, I also had high blood pressure and being that I was already 36, this was considered a high-risk pregnancy. I had been healthy and vibrant with my first two children, so this news scared me. So much so that I didn’t tell anyone about being pregnant until I was already 6 months. Only my husband and my mother knew. 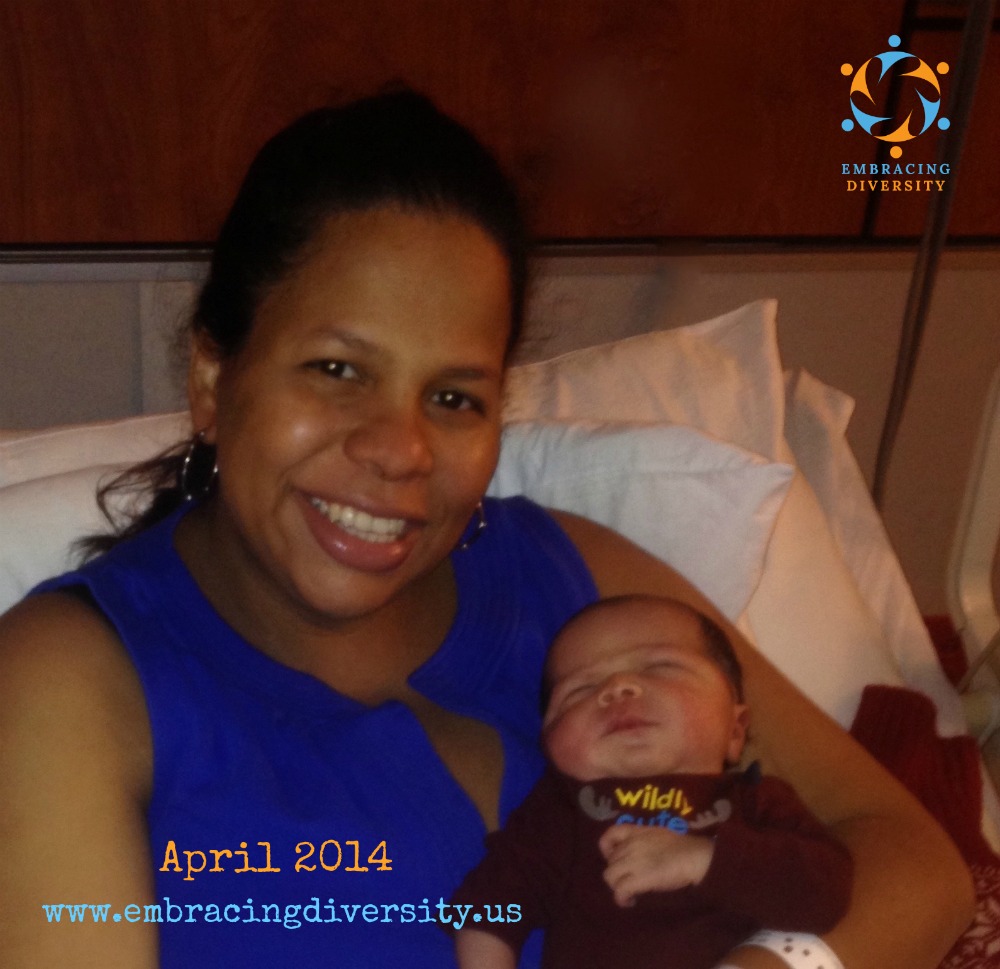 I didn’t want to tell people until I was sure it was going to be okay. I didn’t want to deal with the anxiety of people asking me questions that I didn’t have answers for. I wasn’t ready. By the time I announced to every one of my pregnancy, I was feeling more confident, my baby was growing healthy and my blood pressure was under control. There were, however, other factors, financial stressors that I had been dealing with, and the pregnancy only increased the stress.

But somehow, I pushed through.

Focusing On Healing After Having Another Boy

Weeks after having another boy and completing my family with the three children I had always envisioned, and once I started to feel better physically, I received the news of my father’s illness. This initially sank me deeper into stress, feeling depressed and being fearful. However, after weeks of just crying and feeling sad, I realized I needed to do something, that my kids deserved better, that I deserved better.

Like they say, recognizing the problem is the first step. The realization was that first step for me, and little by little I started taking steps to heal myself, to have faith that my father was going to be okay (and he was, still is), and to be confident in my ability to rebuild. 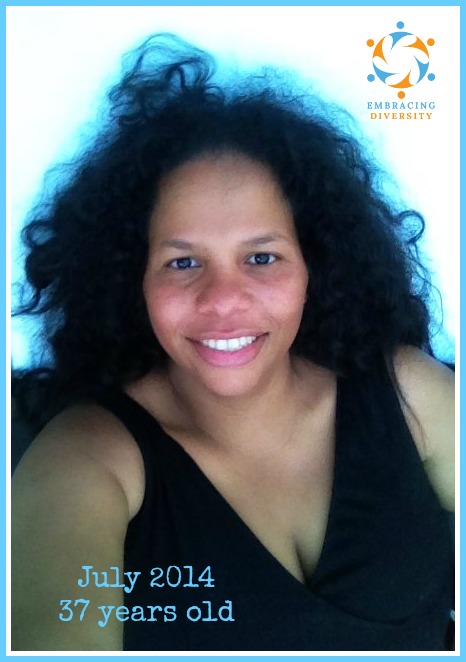 By the end of 2014, things hadn’t improved financially, they were actually far from that. However, I had already started on a path to healing and recovery. I continued to seek work, now more confident knowing I could accept any job after recovering from my c-section and because now I had a healthy baby and the strength to move forward.

The year I turned 37 was another challenging, a roller coaster of emotions and events that shaped my life. I needed to learn from those experiences and now I’m sure I wouldn’t change anything that happened to me. It opened me up to change, to seek a better me, and to understand that working on myself has to be an ongoing commitment, something that not only will benefit me but also my children. 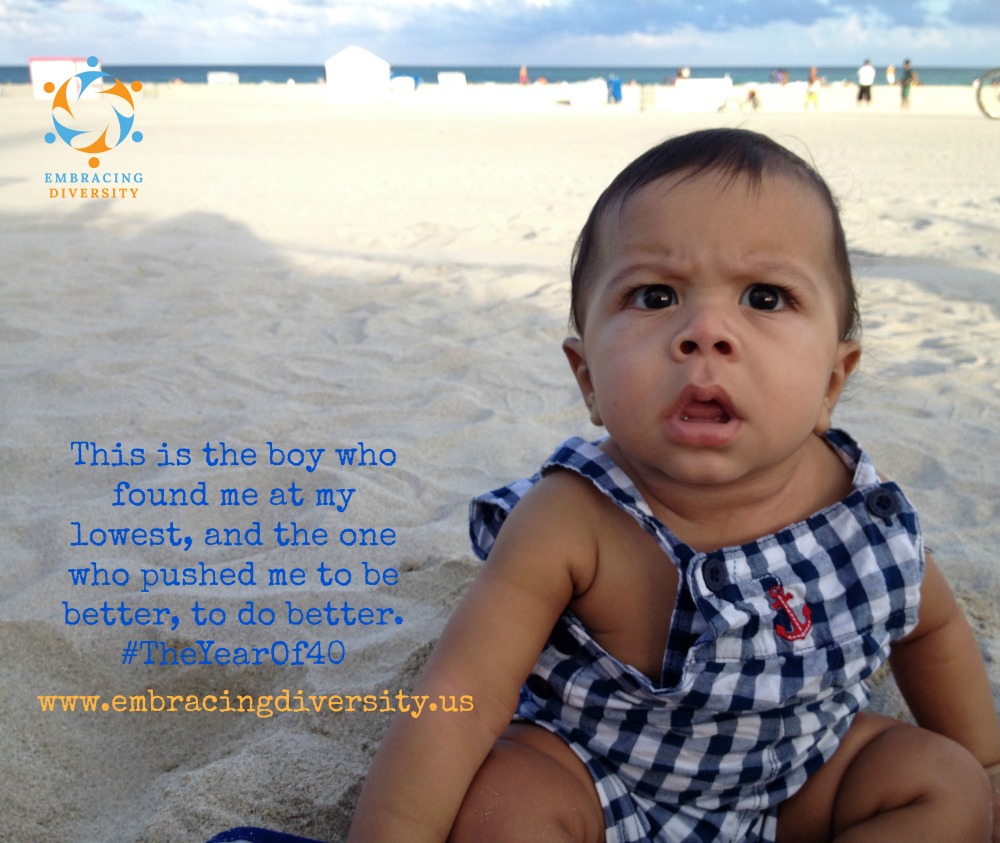 I’d love to know, what experience led you to growth and healing?

Previous Post: « Grief, Guilt, Regret… The Year I Almost Drowned In Shame #TheYearOf40
Next Post: How To Live A More Inclusive Life As A Mom »