About a month ago, on a Saturday afternoon, I had the pleasure to speak at the Families in Global Transition Annual Conference in the Netherlands. I led a cross-cultural talk for their Kitchen Table Conversations about what I believe is our responsibility to future generations: shaping our global human identity to one of unity, harmony, and collaboration. 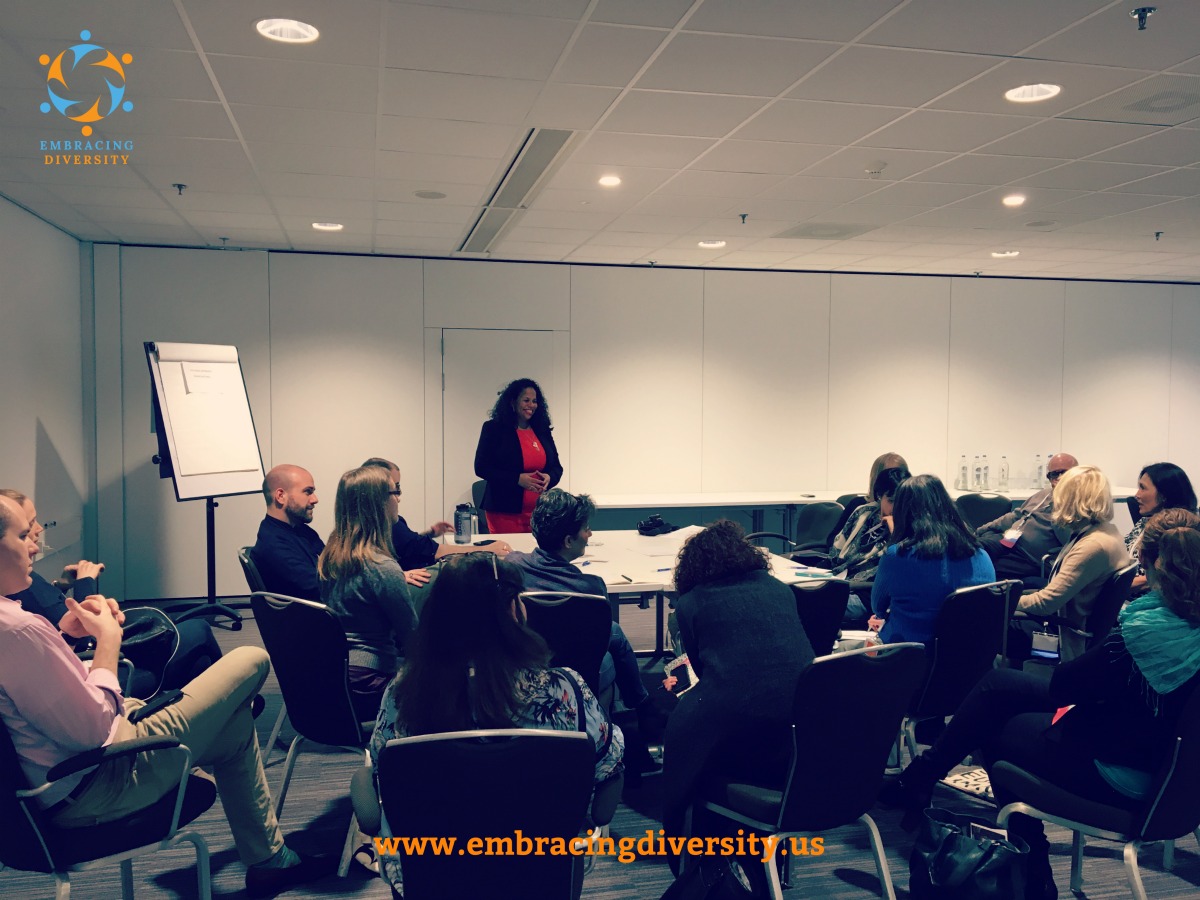 In order to achieve that, there are many questions we need to ask ourselves about what we believe to be true and the world as we know it. It is important that we reevaluate what we inherited from the past and look towards the future and the legacy of the global human identity we want to leave behind. Here are some questions I shared with attendees at the Kitchen Table Conversation:

Is Latino a race? Does it matter? Although for many this seems like a silly question, it is one that gets asked a lot. Are women really a minority? Does skin color define your love of country? Does color -not place of birth- defines your origin? Is the country of your parents really your own, even when you are not growing there? I truly believe that finding sensible answers to these and other pressing questions is what’s going to help us change the way we view our experience on this planet.

Let’s deconstruct race, for example. As per the Merriam-Webster dictionary, one of the definitions of the word race is ‘a category of humankind that shares certain distinctive physical traits,’ while ethnicity is defined by them as ‘a people having a common language, culture, and body of traditions’. Which simply means that these two concepts are tied to either biology or sociology.

However, that being said, we must remember there is only one race, the human race. So, both of these terms are tied to social norms created by men at a time when the world was made up of monolithic societies, many of them based on imperialistic ideals. Both race and ethnicity were created to differentiate people and make colonizers superiors. Now, with globalization in full force, we see how these flawed ideas are creating contention and separation within countries. The lines have blurred as to who is local and who is foreign, and so our global human identity must change to adapt to the new realities. 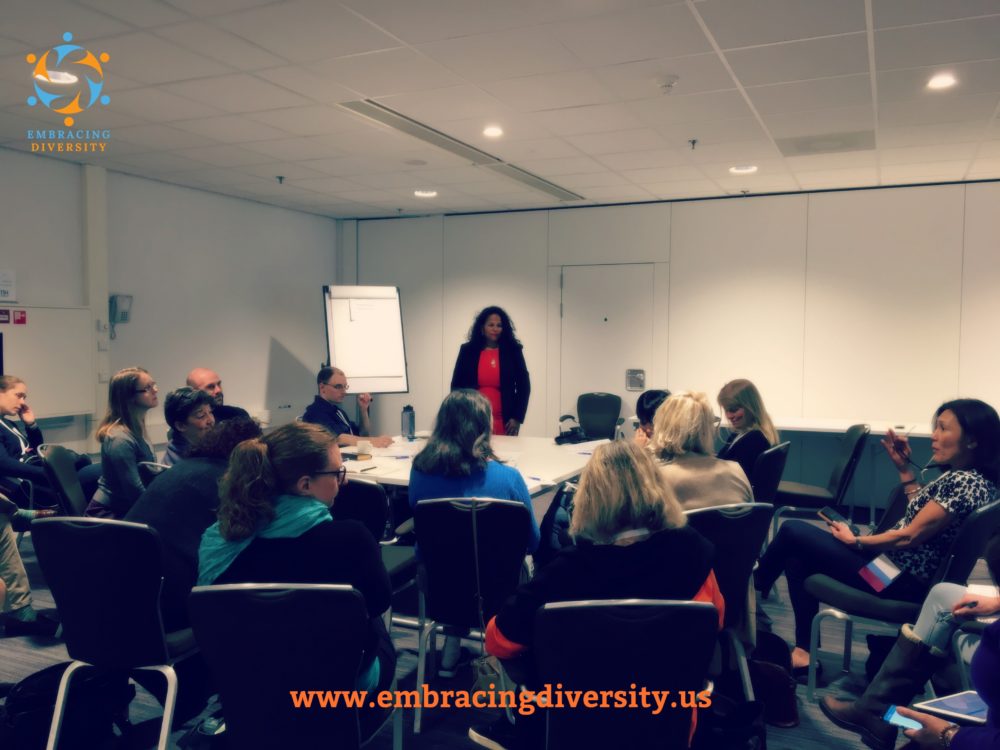 That’s why it is important to examine the role that cultural diversity plays in shaping up the new global identity. The Second World Report issued by UNESCO 9 years ago defines cultural diversity as “the capacity to maintain the dynamic of change in all of us, whether individuals or groups.”

I like this definition because, in order for all of us to benefit from the world diversity, we must be willing and open to the changes generated by our global mobility, as well as go through a collective process of healing the wounds of the past. Another question that is often in people’s minds is the following:

Will one ethnic group ultimately impose a ‘mainstream culture’ as it has been up until now? Or, are we witnessing a transformation of our identity in its global scope? I believe the latter, but we must contribute our part to reduce the fear of the unknown, create more dialogue and make an effort to see each other in our humanity. 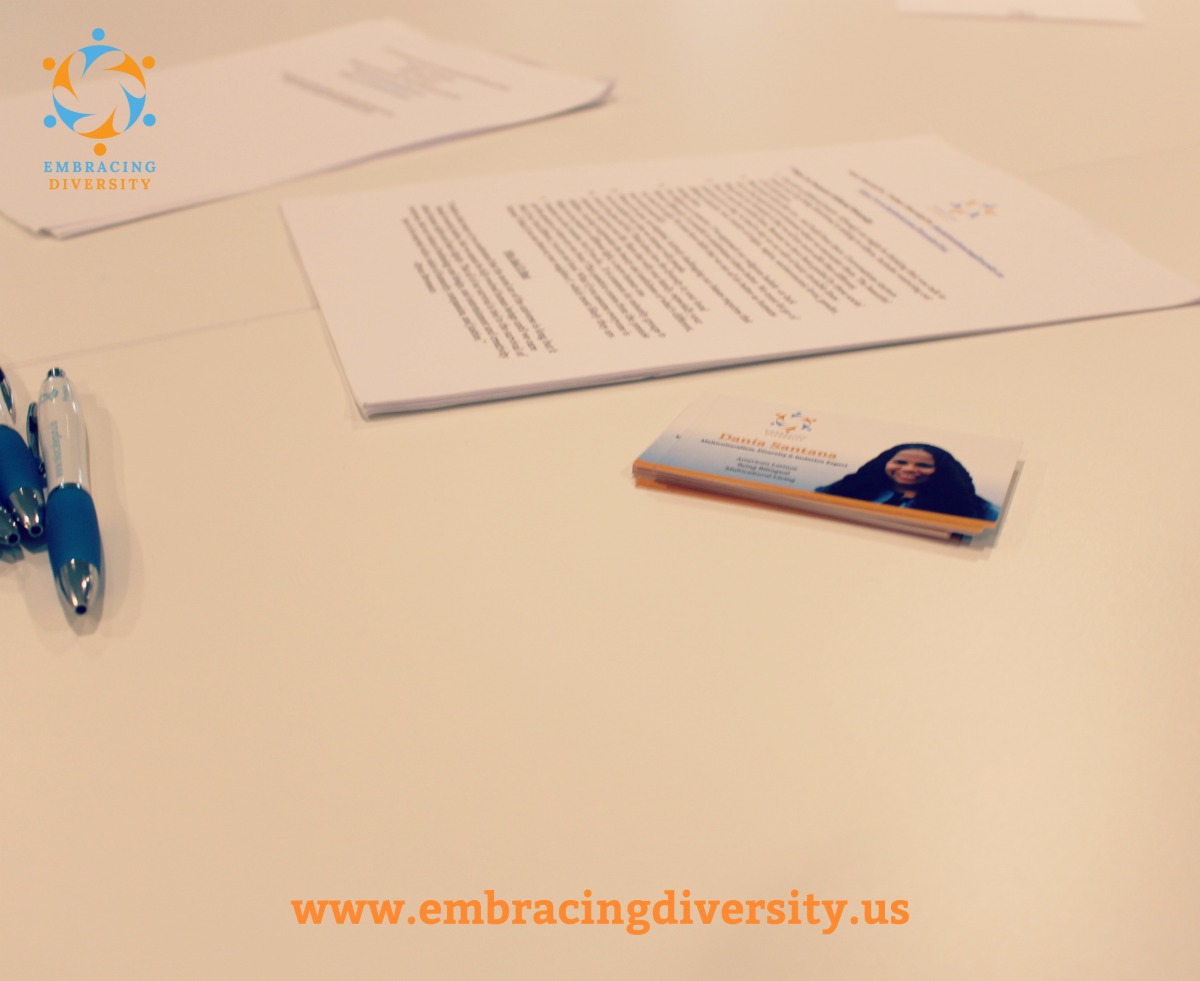 As per the UNESCO’ Second World Report states, there are challenges in establishing a global human identity because “cultural diversity entails an ethical challenge, for different reasons. One is that there are differences in moral perceptions and moral judgments among cultures, and consequently a tension appears between moral universalism (universal ethical principles or standards) and moral-cultural relativism.”

However, I agree with the report that cultural identity is “about innovation, creativity, and receptiveness to new cultural forms and relationships.” With that in mind, I believe it is possible to shift our tribal mindsets by embracing cultural diversity as the distinctive traits of our cultural background and experiences while at the same time, recognizing one another as a fellow human and examining the combined challenges we face with a spirit of collaboration.

Attending the Families in Global Transition Conference reinforced my beliefs as I encountered a community of people committed to wonder and exploration based on respect and appreciation of other cultures. Realizing that my talk was part of a bigger conversation on global mobility and the challenges and responsibilities we have as we move around the world while our definition of home expands to the degree that we become citizens of the world, gave me great hope. 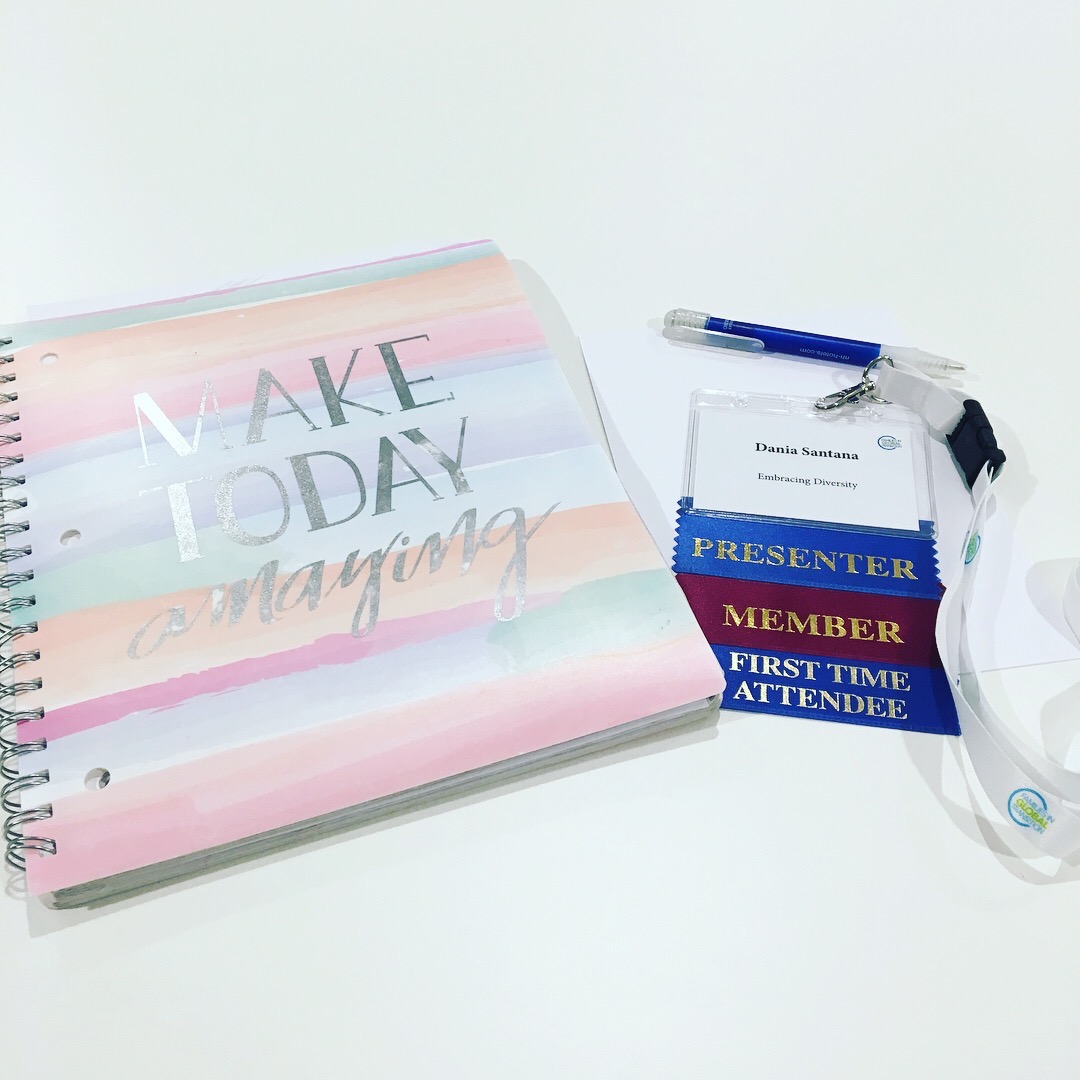 During my talk, I shared my ideas on how to foster dialogue among people of diverse backgrounds and the tangible benefits of diversity in local, regional and global settings, and how cultural diversity is the way to more understanding,  which the attendees understood well as they are some of the people doing the work on the ground with their lived experiences usually far from home.

In a way, I felt I was preaching to the choir, and that was a breath of fresh air. Being on the other side of the world in a place with so many like-minded individuals proved to me that those of us who believe in peace, respect and understanding through our differences are many and growing, and that there is hope for future generations if we all do our part to change the ways of the past that don’t serve the human race and this home of ours called earth.

Previous Post: « Head Lice Doesn’t Discriminate: A Former Piojosa’s Quest To Keep Lice Away From Her Family
Next Post: 21 Ways To Praise A Child To Nurture Confidence And Kindness »