I’ve always consider myself as a person with a healthy appetite for change and the possibilities that await on the other side of taking that first step forward. That’s why I decided to embrace change in order to embrace diversity and advocate for a multicultural society. This didn’t happen seamlessly, of course, because as I told you a couple of weeks ago, I resisted when the idea was first presented to me after coming up with my new tagline. 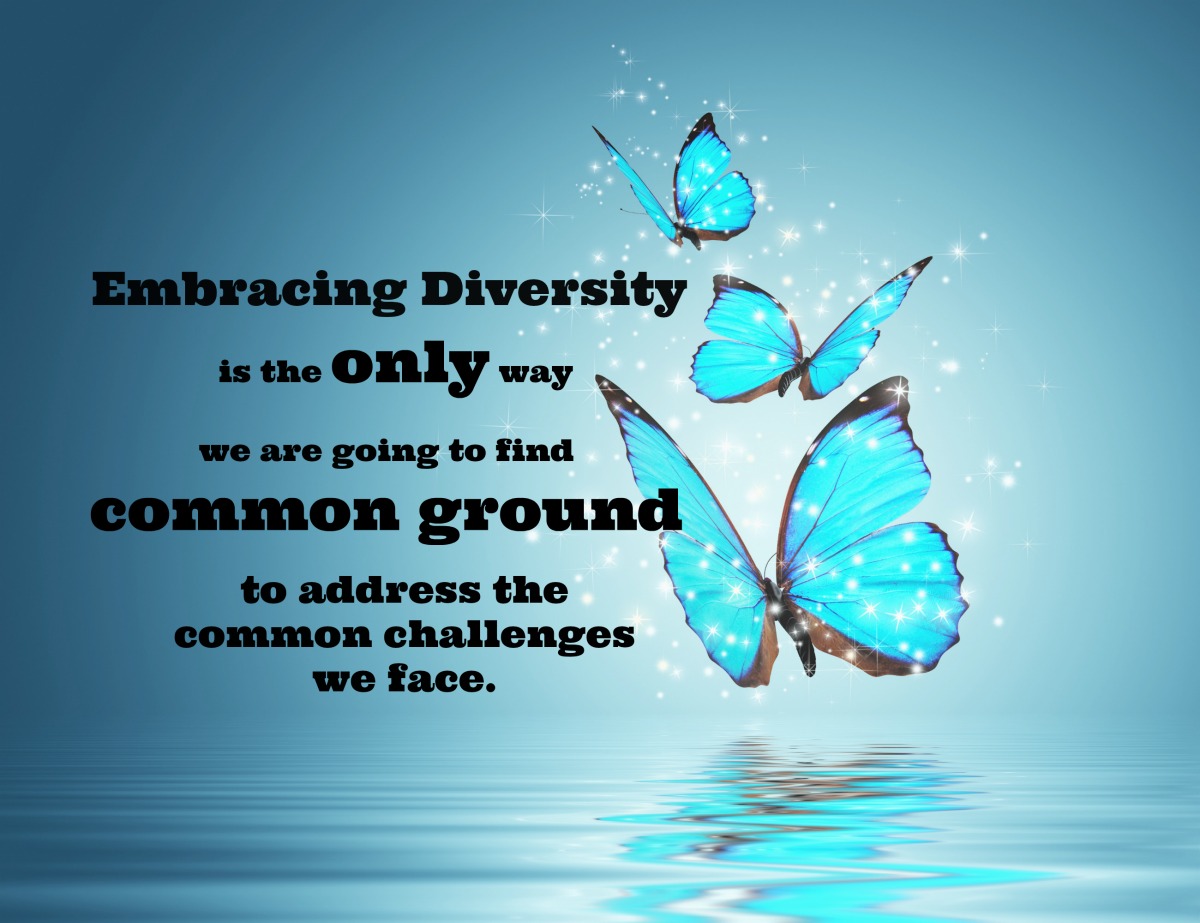 Thinking of this process, which I’ll tell you all about in a minute, made me remember about the time that I started attending a movie club back in Santo Domingo when I was a teenager. My good friend Anne motivated me to go and we travelled a long way from where we lived to go watch a movie and then hear the critics after. In order to be part of the club though, you needed to go through a test, they’ll ask you questions and you needed to prove your knowledge and good taste for the seventh art.

On the day I was supposed to take the test, I was so nervous and self-conscious. The movie club was in a segment of Santo Domingo where affluent people lived; also the majority of members were affluent. That day, I started thinking I had no business in going there, what if I said something stupid? I convinced myself that I would probably embarrassed myself and decided not to go. My friend wasn’t happy, but my fears and insecurities were bigger than that. I did not go.

The club met on Saturday mornings, so that afternoon and the days that followed, my friend whom of course passed the simple test, kept telling me that I had to go and that it will be okay. The next Saturday, still skeptical and afraid, I joined my friend and we went to the theater. As I nervously waited for my examiner, I was talking to my friend about movies, and being very opinionated about it.

I’ve always loved movies and watching different genres and independent films made me a very savvy teenage moviegoer. So, I kept talking to my friend, but feeling my hands sweaty with the thought of the dreaded test. When the time came, the owner of the club told one of the frequent members of the club to test me. To which she replied: “I’ve been listening to her for awhile, she already passed.”

I cannot fully describe the relief I felt at that moment, to feel that I could and deserved to be there. This was a learning moment for me, it taught me that you have to try and go after what you want, because great things happen when we move forward and allow ourselves to dream, even when we are afraid.

So, after my initial response to Elayna Fernandez, my coach, and going into a deep state of thought, I came up with a list of possible names. This turned out to be easier than what I had imagined, ideas started to flow and within 24 hours of starting the list I had many more ideas than the ones the exercise required. I felt accomplished and continued with the feedback of cutting the list to my top ten, then to my top five, and again things became very tricky.

To be completely honest, at that point, I may or may not have had a tiny agenda, itty bitty like the baby elephant my 4-year old boy wants as a pet. I wanted to simply use my name as my new brand. My desired wasn’t based on narcissism or anything like that, but from a practical desire of making it easier, since people know my name in the digital space.  But, yet again, Elayna challenged me ‘to think not of what you want, but what will really communicate the message’.

I love this quote from author C. JoyBell C.:

I put some more thought about my goals and the message I want to convey, and arrived at my new brand name: Embracing Dversity. Once I focused on the main message, my mission and all of the topics the core message touches, it was clear to me that this should be my new home, my new brand, my new way of growing and throwing myself into the open. 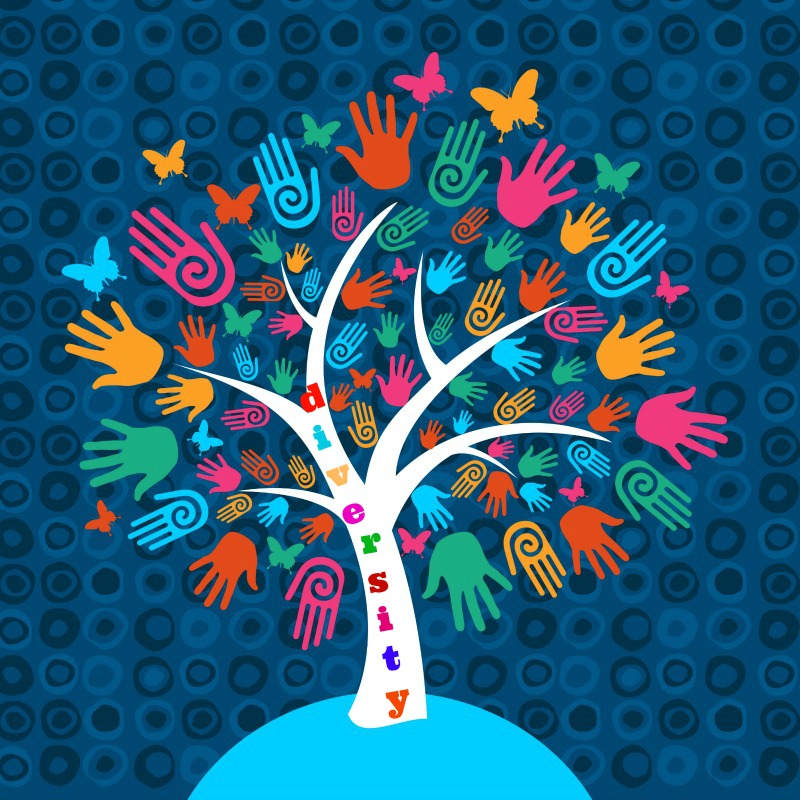 As you may know by now, my tagline is Raising Cultural Awareness to Create Social Change; which comes from my believe that a good sense of identity and belonging plus the knowledge and respect for other cultures is what’s going to bring about change in these widely diverse United States of America. With that in mind I think that each and every one of us has to embrace diversity and go beyond our individual beliefs to understand others.

I strongly believe that as Americans, embracing diversity is the only way we are going to find common ground to address the collective challenges we face. Once we stop dividing and fighting over our differences, whatever they might be, we will be able to see the very human issues our society is going through. When we embrace diversity, we can work together by using the inherent compassion of our humanity.

To me, Embracing Diversity means that we can show the world that the fundamental values in which this country was founded are alive in a much better version; that those values weren’t meant to be exclusive but very inclusive.

Like any other human interaction, inclusion is a two way street. Going back to that time when I was brave to go join the movie club, remember I was hesitant because I felt I could be rejected? Well, what I realized now is that the reason I felt that way came from what I thought about the people that attended. I know now that I too needed to embrace their differences and not judge them due to my idea of who they were, but to just give myself the opportunity to really get to know them.

It is my dream and desire that this platform serves as a catalyst for what I believe is the imminent and logical evolution of the United States, to a more just, inclusive and peaceful nation. All of that can be achieve by embracing diversity and raising cultural awareness to create unity and social change.

How do you think embracing diversity can make a difference in our lives?

Previous Post: « American Latinos Are Leading The Multicultural Revolution
Next Post: The Case For The Unifying Power of Bilingualism »