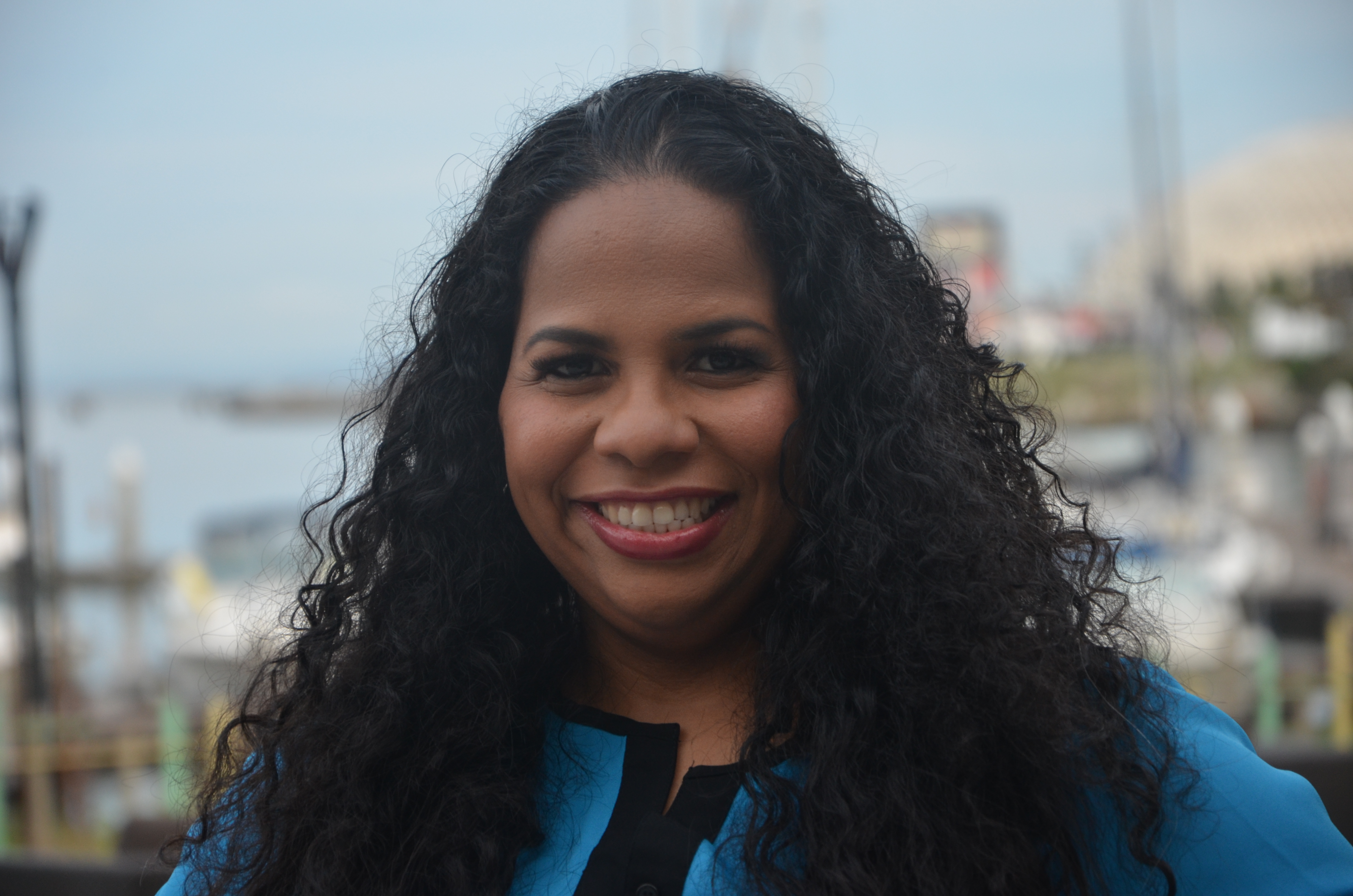 As a multiculturalism, diversity and inclusion expert, who raises cultural awareness to create social change, Dania helps parents and children understand and embrace multiculturalism and diversity as a way of creating a peaceful and harmonious society without having to give up their own cultural values and heritage.

Dania Santana is a published author and speaker on the subject of multiculturalism. Also a storyteller and social media influencer, she has made it her mission to educate and empower people all over the US about the importance of a multicultural society, and to show how the contributions of Latinos are crucial to the advancement and success of the United States as a whole.

Dania has more than 15 years of experience in the communications arena with a well-rounded background that goes from journalism, to national advertising campaigns targeting the US Hispanic Market to becoming a social media influencer. She is the creator and founder of the bilingual site Embracing Diversity,  a website that creates awareness about American Latinos, Multicultural Living, and Diversity & Inclusion.

She is also the mastermind creator behind La Familia Cool fictional world that portraits the new Latino family through multiracial, multicultural and bilingual characters. Dania is also the author of ‘La Familia Cool: El tesoro más valioso / The most valuable treasure’ bilingual children’s book. The picture book was a finalist on the 2016 International Book Awards, and received Honorable Mention from the 2016 San Francisco Book Festival and the 2016 New York Festival.

As a social media influencer, Dania has been named one of the Top Latina Influencers in the United States for five years in a row since 2012, selected by Latinos in Tech Innovation and Social Media (LATISM). She has also been a finalist for two years in a row by the Tecla Awards from Hispanicize in the categories for Best Spanish Language Content Creator (2016) and Top Family & Parenting Creator (2017).

Born and raised in Santo Domingo, Dominican Republic, she has lived in the United States for over thirteen years and has embraced the American lifestyle and culture, always grateful to the country that welcomed her. However, she could never shake the longing for her homeland, the place where she completely belongs. With that in mind, she has set out to provide for her 3 American-born children the same sense of belonging, of knowing your country is like your home, where you always have a place at the table.

Dania uses her knowledge of both the immigrant Latino cultural idiosyncrasy and the rich cultural duality of American Latinos to create awareness about the role of the fastest growing population in America. Through her book she reaches to the younger generation, while educating millennials and older adults alike through her talks, diversity training and her blog.