When it comes to making cross-cultural friendships I had never experienced a more welcoming environment than the one at the Families in Global Transition Conference (FIGT18). Because it was my first time there I didn’t know what to expect, and I was pleasantly greeted with warmth, open and authenticity. Within hours of arriving at the hotel in the World Trade Center of The Hague, I felt a sense of belonging to this community of people from all over the world who have been on a shared global journey. 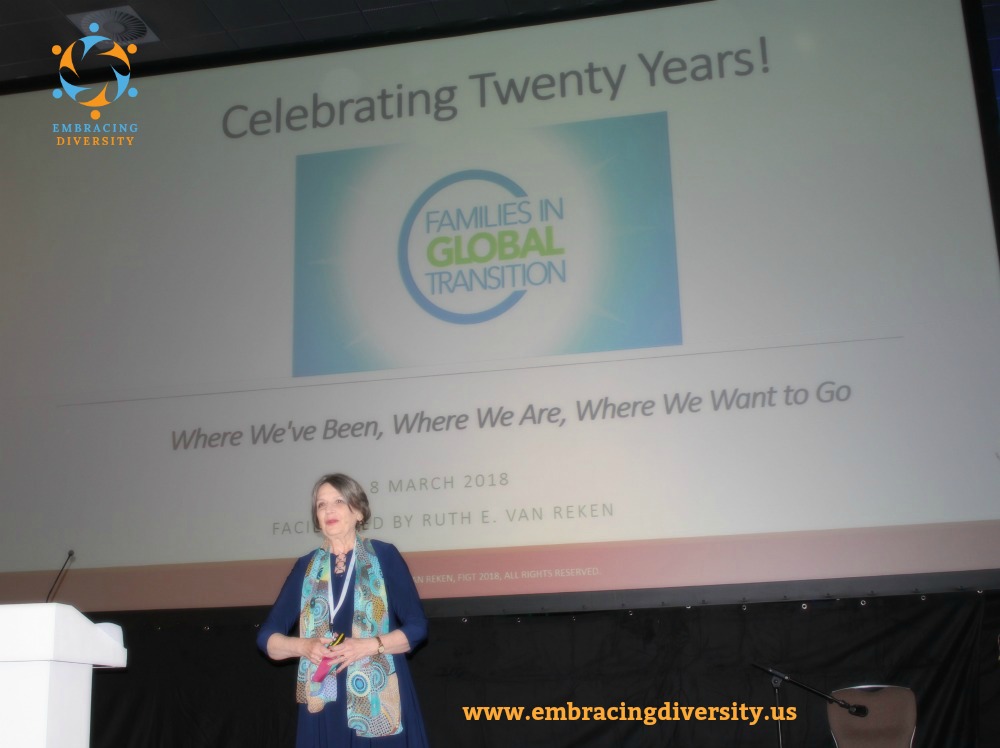 I learned so much and came home with so much insight from the many interactions I had with the people there: Speaking to adults third culture kids about identity and how they struggle to find their own in the midst of living global mobile lives; with fellow parents raising cross-cultural kids like myself, who have experienced some of the same challenges immigrant parents face here in the United States. Also learned lots from fellow speakers whose presentations were not only informative but connected deeply with something in me.

Last, but not least, I finally met in person with a few of the women on my global blogging tribe, the members of Multicultural Kid Blogs who attended the conference as speakers, like me. We shared laughs and other emotions while getting to know one another better than what social media allows to do. Meeting them made me reflect on the global identity of mothers, how we all share a desire to make the world better for our kids, and how as women, we teach respect and peace to our kids through a multicultural lens.

What I enjoyed the most throughout the conference were the stories, human, raw, joyful, at times challenging, stories from the panels, to the videos shown, to the one-on-one conversations, the most powerful messages I found on the stories. That’s where our connection lies as human, in the similarities we experience no matter where we are or where we are from, we all have the interconnecting point as our lives are truly more similar than different in any language and in any country or culture. Sometimes we feel welcomed and feel ownership of the place we call home, and other times we feel strange and foreign, in both cases, our emotions speak of our humanity and our shared experiences. 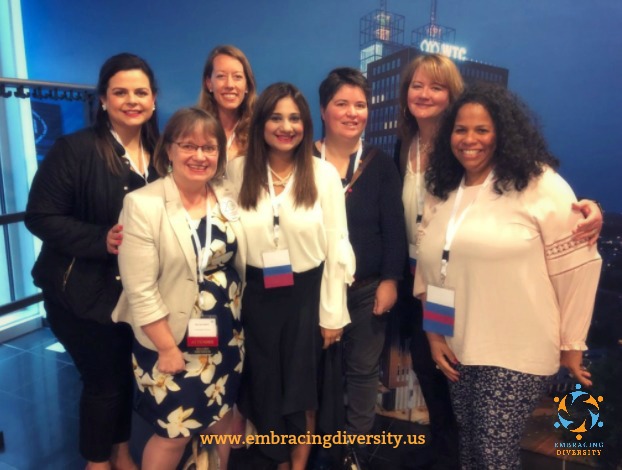 It was an immense pleasure to attend the FIGT18 Conference last month, as I made new connections that I know will lead to new cross-cultural friendships. I’m sure I’ll be there again and again in the coming years. Below is some of the wisdom of the past 20 years, I hope you enjoy these quotes as much as I did.

The Families in Global Transition started 20 years ago at a kitchen table. I was fortunate enough to host one of their Kitchen Table Conversations for their 20-year anniversary conference. There I met many wonderful strangers which quickly became cross-cultural friendships. Because of the anniversary celebration, we received the advance copy of a little book 20 years in the making. Called ‘A Reunion of Strangers’ is a compilation of quotes from the conferences hosted over these two decades, with insights from diverse individuals from around the world. 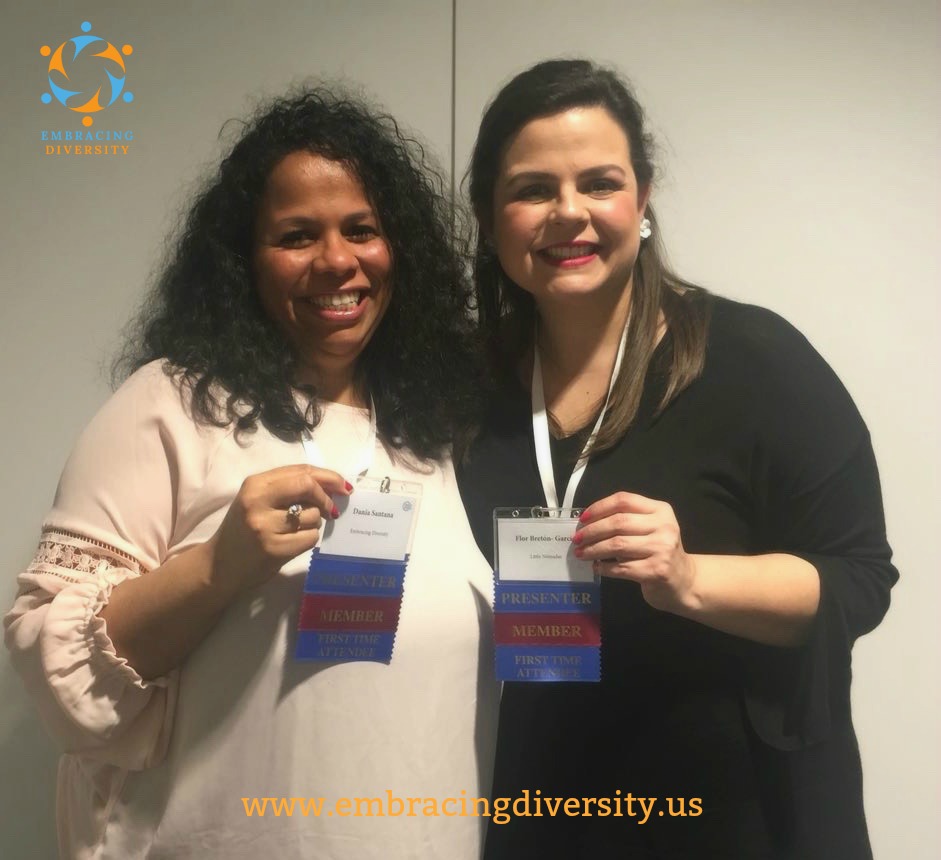 As my gift to you, I decided to share my favorite 20 quotes [in no particular order] from the book on a wide range of topics to commemorate the 20-year anniversary of the Families in Global Transition Annual Conference, the many cross-cultural friendships people have made there, and my first ever attendance and speaking at this wonderful global community event.

Here Are The Quotes:

“We need to broaden our research. With increasing mobility in the world, the study of globally mobile people must also grow. It is important not only for TCKs, Cross-Cultural Kids (CCKs), and other expats to know themselves, but the static communities they participate in can also benefit from having a better understanding of them.”
–Ann Baker Cottrell, FIGT 2015, Washington

“The global journey is experiencing life on the outside.”
-Trisha Carter, FIGT 20016, Amsterdam

“We are increasingly international, but we all live local lives.”
-Dr. Rachel Cason, FIGT 2016, Amsterdam

“People are inspired and comforted by other people’ stories. When we remind each other that we are all human, it reminds us that we are capable of anything.”
–Ellen Mahoney, FIGT 2014, Washington

“We welcome you a stranger, send you back home a friend.”
–Wilhelm Post, FIGT 2017, The Hague 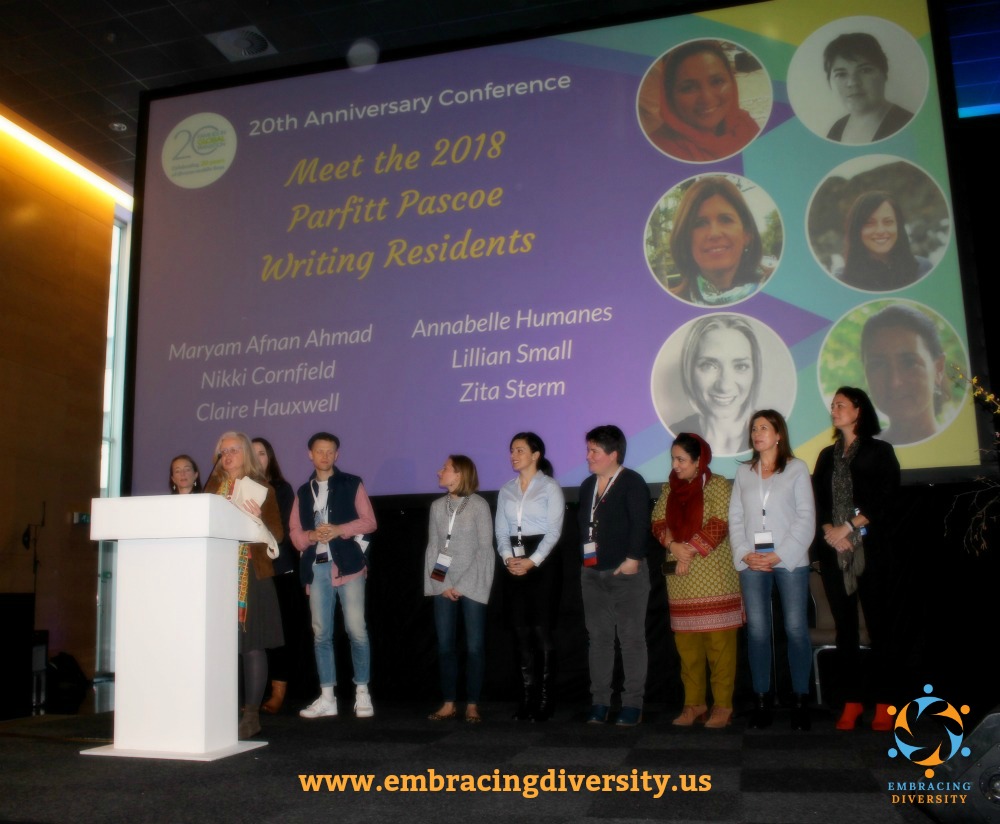 “Try the thing that carries the greatest risk, because it also has the more potential.”
–Kilian Kröll, FIGT 2017, The Hague

“We live in a web of interconnected relationships. Family
is people who we claim and who claim us. The people who show up.”
–Dr. Fanta Aw, FIGT 2014, Washington

“We need three things to build a tribe: a smile, an open mind, and patience.”
–Naomi Hattaway, FIGT 2017, The Hague 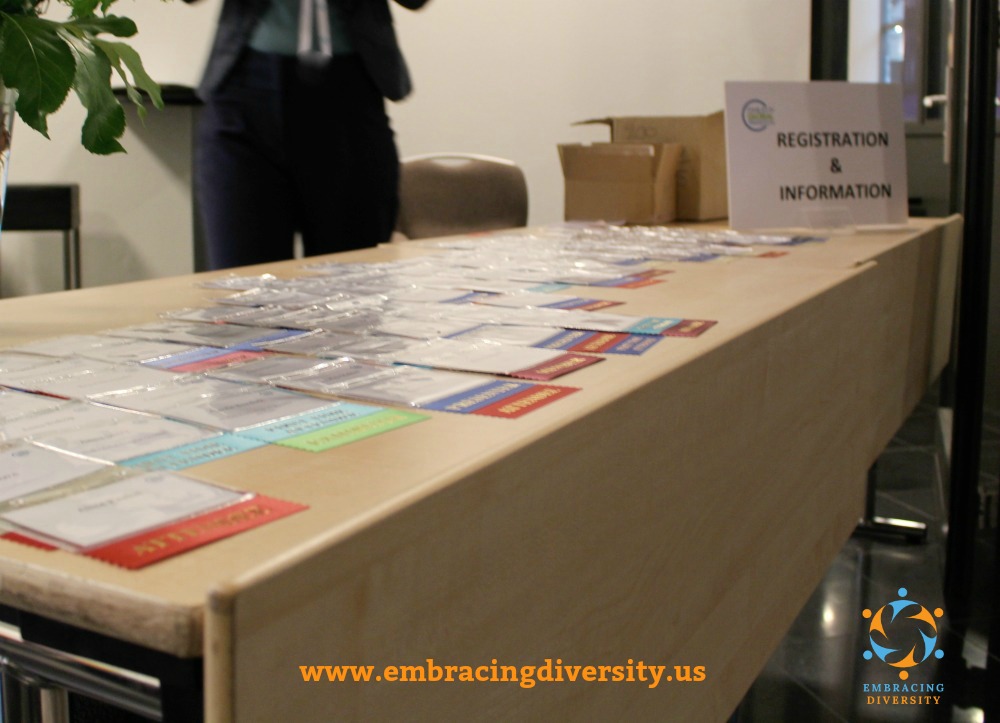 “It makes sense that empathy is decreasing as technology increases,
but technology facilitates travel which  [in itself] can increase empathy.”
–Grant Simens, FIGT 2015, Washington

“Words are really powerful. All words, in a way, are
metaphors for trying to understand our own experiences.”
–Josh Sandoz, FIGT 2010, Houston

“It’s good to adjust. It’s good to integrate. But it’s important not to forget who you are.”
–Geremie Sawadogo, FIGT 2015, Washington 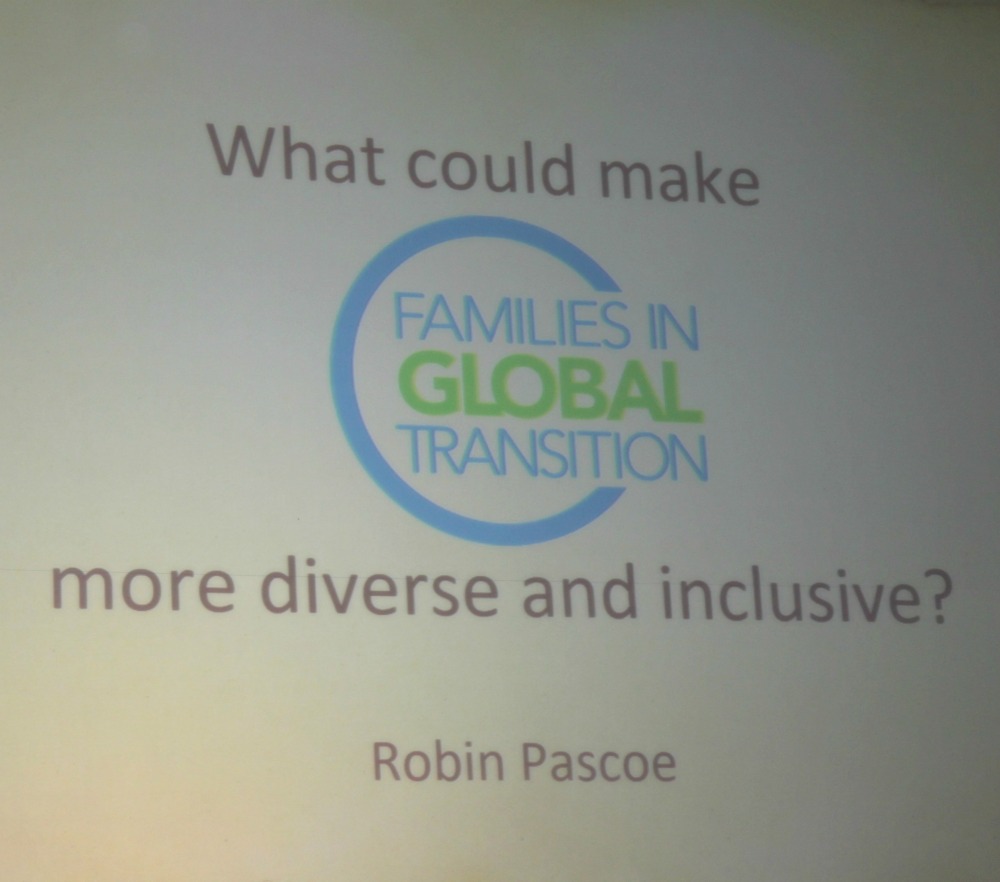 “I have learned that ‘where is home?’ and ‘where are you from?’ are two very different questions, but they both are part of what one defines as home.”
–Valérie Besanceney, FIGT 2015, Washington

“Make new friends, but keep the old. One is silver, the other gold.”
–Sandy Thomas, FIGT 2009, Houston

“The real purpose of the conference – that of connecting;
not only connecting with others, but with our inner selves.”
–Hannele Secchia, FIGT 2017, The Hague

Previous Post: « 21 Ways To Praise A Child To Nurture Confidence And Kindness
Next Post: On Being Vulnerable, Authentic And Courageous »