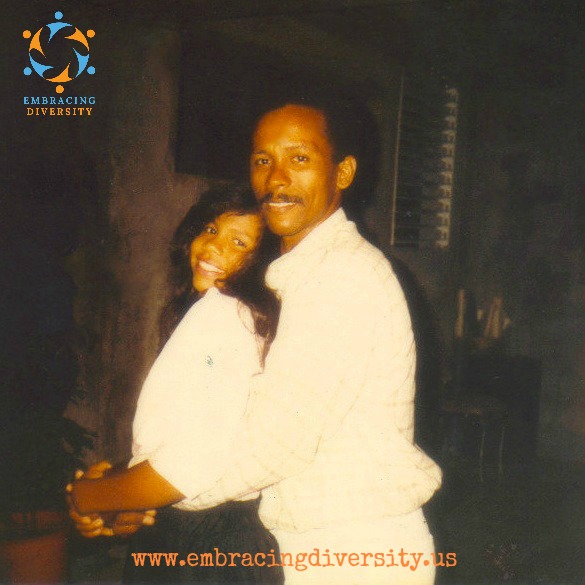 When I think about that time and what it meant being a teenager in the 90s in the Caribbean, the first lyrics that come to mind are not of Madonna, Bon Jovi, Whitney Houston or Michael Jackson even though I eventually became their fan. What I do remember are the racy lyrics of Frankie Ruiz (Desnúdate Mujer: Undress, woman!), Lalo Rodriguez (Ven, devórame otra vez: Come, devour me again) and Eddie Santiago (Me fallaste: You Failed Me) that blasted out of speakers everywhere in Santo Domingo.

The picture above was taken on May 1, 1990 during my 13th birthday party in which the neighborhood friends participated as usual. Growing up I was surrounded by parties, seeing the adults dancing and finding reasons to gather and celebrate. Being a teenager in the 90s is what I remember the most, dancing a lot and going out with my cousins and friends to parties. I loved dancing with my dad and being part of activities with grownups, it made me feel grown.

Santo Domingo was changing and I was enjoying a newfound freedom being a teenager in the 90s, as I started high school that year. This meant I had to take public transportation and travel about 6 miles to my new school, which took about an hour each way on the public bus due to traffic and many stops taking and dropping off passengers.

Many of the great memories of that year happened during those rides, especially the one going back home with friends who lived in the same are I did. I went to the Our Lady of Carmen Carmelite High School in the area of Gazcue in Santo Domingo. Just the fact that the school was there, near the Dominican Palace of Fine Arts and the Colonial Zone gave me access to culture, theatre and parts of the city that were very different to where I lived.

I believe that this was another important change that lead me to aspire bigger things than the ones that were available to me in my environment. From the school, they used to take us to see plays at the Palace of Fine Arts what nurtured my love of theatre and arts in general. Being able to go walk to El Malecón and enjoy the Caribbean sea just steps away from the school was another privilege that made me feel free. 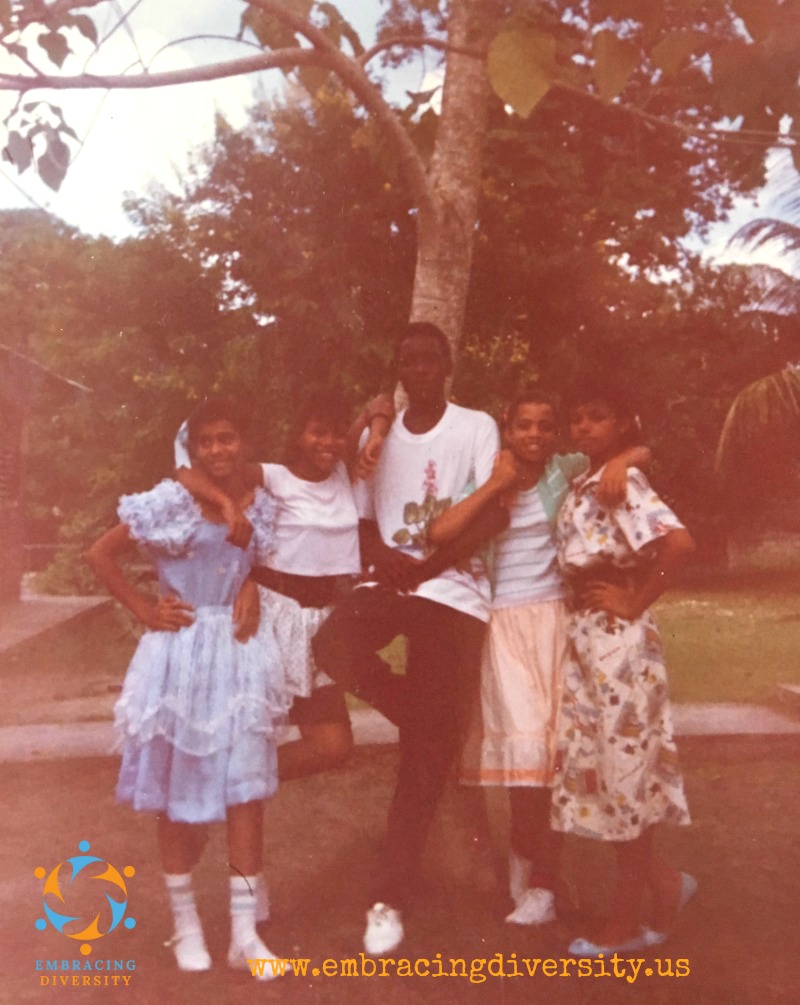 Being A Teenager In The 90s ~ A Life Of Contrasts

I can safely say that my life has always been full of contrasts, from the difficulties of poverty to the advantages of having a father who had gone to college and had traveled, being a teenager in the 90s started a quest for me to a new life with more opportunities and different to what I saw around me. Soon I found myself reading more, going to cultural events and getting to know other people and making new friends.

Before starting 9th grade, I was attending a local public school in Villa Mella and the conditions were very different than the ones in the school I was about to enter. I was beyond excited when I saw the big building, the spacious classrooms, the big patio, I felt it was a step up and I was beyond thrilled.

Going to this new school gave me access to different mentalities and kids that were listening to different types of music. There, I also met a handful of friends that not only were part of my journey being a teenager in the 90s, but who I share friendship with still today. Looking back, what I want my children to know about this year of my life is that everything can change beyond your imagination and that discovering the world at the young age of 13 can be scary at times, but it is a wonderful experience that will make you smile later on in your life. 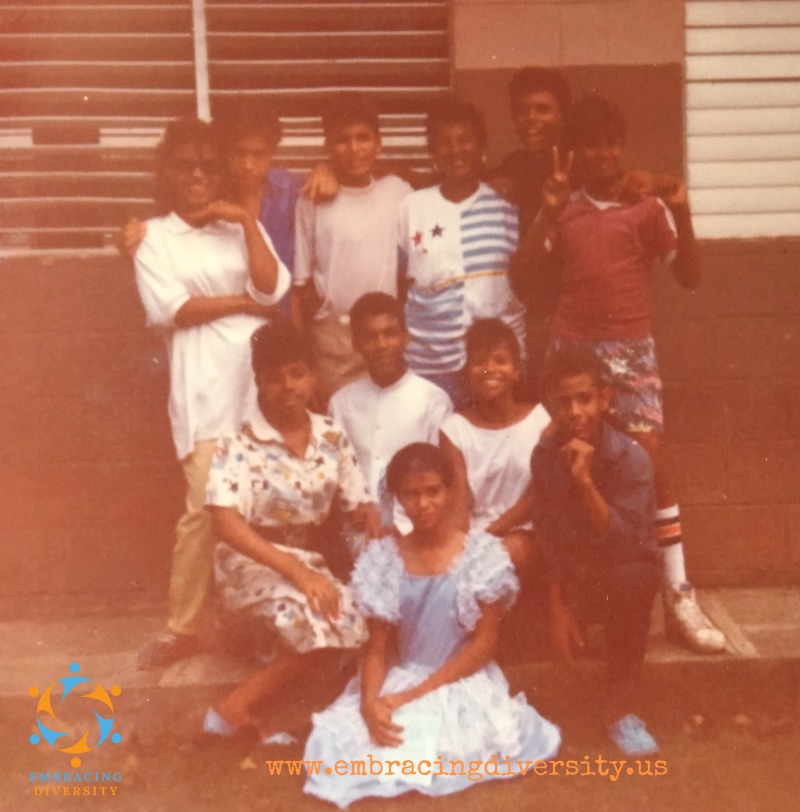 Last day at my old school, headed to high school. My late friend Rafael is to my right, and my friend Luis to my left.

At 13 I started to have two different environments and friends and at times those clashed and I felt closer to one or the other, but they both shaped me in different ways and made me who I am. There are many differences from being a teenager in the 90s and one now, but I think that at the core of the teenage years there is that same sense of wonder, of starting to feel different and more grown while we are really still children, it is a time that we challenge our parents and those around us.

Do your remember what it was like being a teenager in the 90s?

Previous Post: « Raising Culturally Aware Kids For The Global Society
Next Post: Unconscious Bias: What You Need To Know »