During the summer of 2007, I had embraced New York City as a local and I like to think that it embraced me. I was more confident at work and in my life in general, and learning so much about the American Latino experience, idiosyncrasy and lifestyle through my work as a Language Specialist for national brands. Without knowing, through that work I was becoming culturally competent on what it means to be a Latino in the United States, and how our experiences are very different from that of Latin America. 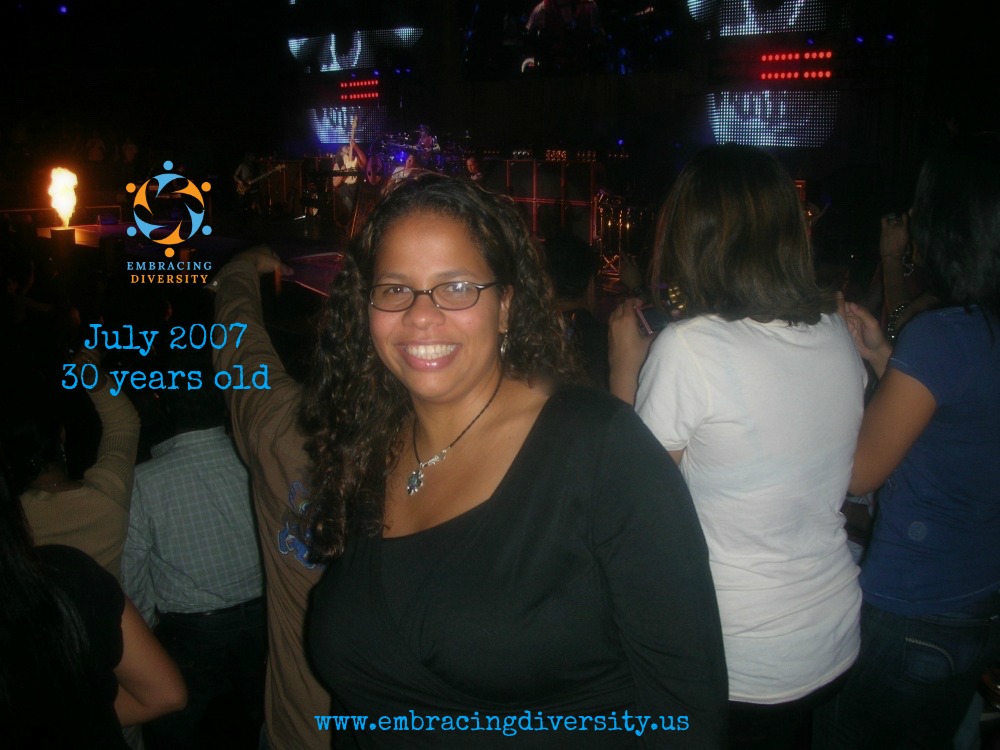 Although turning 30 was a milestone within itself, at that time I didn’t think much of it. I was just enjoying married life and the beautiful city, and especially being around so many Latino professionals. Having first-hand interactions with American Latinos on a daily basis, from different countries of origin, some of them born here and some born overseas, but all connected by many similarities and upbringings tied directly to the fact of being a US Latino. Becoming culturally competent was a gradual process, I had an inside viewing seat to the lives, traditions, and beliefs of the so-called Hispanic Market.

Let’s not forget that, for me, becoming culturally competent happened in no other than the biggest melting pot in the world. It was the pivotal moment of my cross-cultural experience after living in the US for almost 4 years. Being able to not only learn what it means to be a Latina in the United States and finding my own identity within this new cultural paradigm I had to immerse myself in. 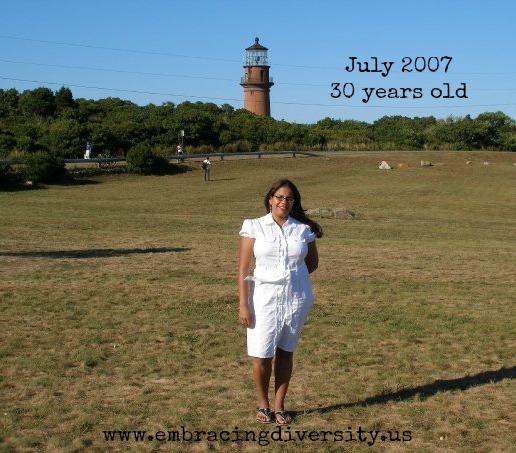 Although there are many books that touch on cultural competence, we all know there is no substitute for experience and through working with brands like The Home Depot, Nissan USA, Sprint, Diageo, Johnson & Johnson, among others I came in contact with research that explained not only purchasing trends and brand alliances, but also cultural traditions, parenting styles, values, what makes them bicultural, the importance of bilingualism and so much more.

While I had visited the United States  in the past and learned about the culture then, it was different to experience New York City as a local and at the same time being a social research enthusiast and someone who was at the center of studying culture and human behavior with the intention of encouraging and even influencing purchasing behavior.

That allowed me to also learn about other Americans of different backgrounds and how we are all interconnected in this experiment called the USA. At 30, I was on my way to becoming culturally competent and learning so much of the new society I was a part of, and about myself and who I was becoming in this new environment. 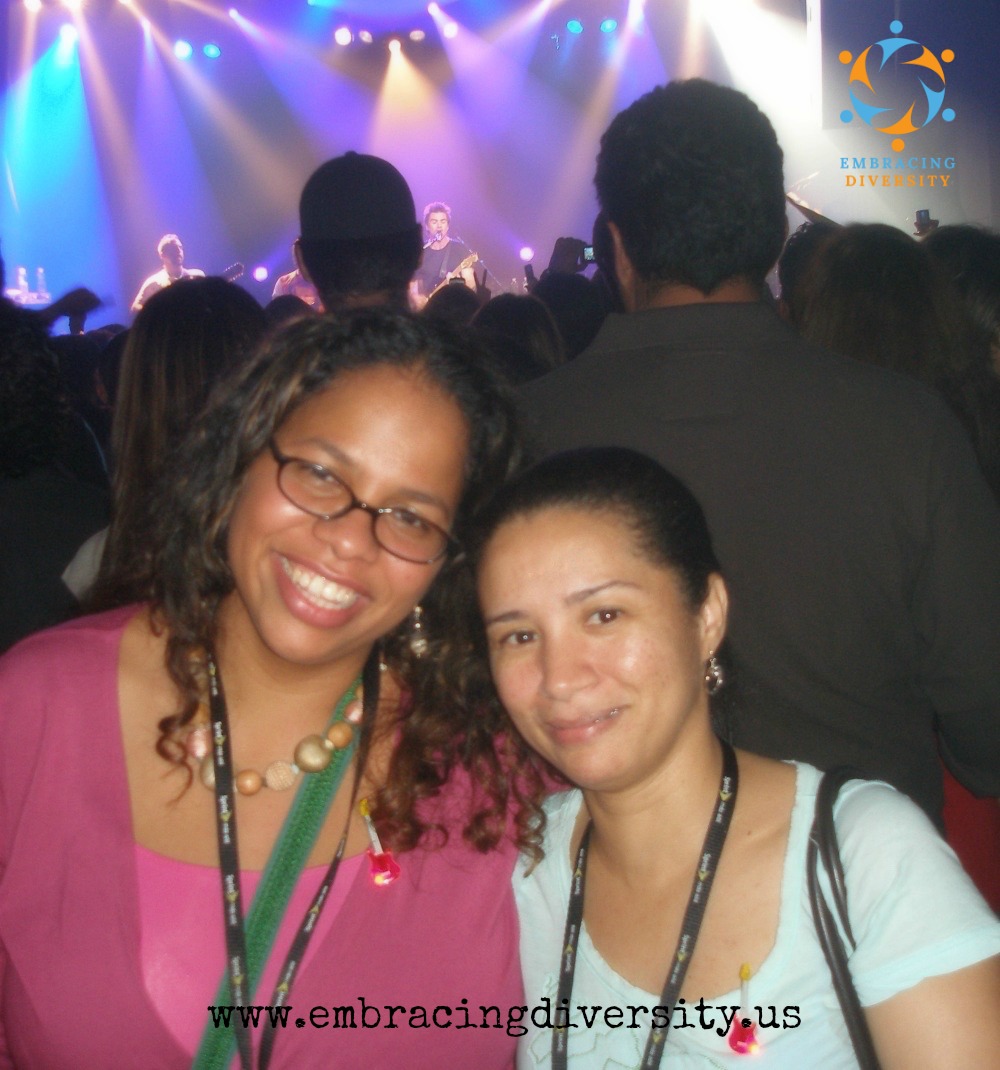 Previous Post: « Living In NYC And Feeling At Home On the Island Of Manhattan #TheYearOf40
Next Post: A Year Of Adventure, Laughter And Bliss #TheYearOf40 »