While immigration seems to always be a hot topic in the United States, and becoming bicultural is often synonym for immigrant, I believe we are witnessing a different time in our history as human beings who inhabit this planet, no matter where we live or where we come from. When it comes to parenting in such a society there are many challenges that our parents and grandparents didn’t experience that we need to face if we want to prepare our kids for the society of today. 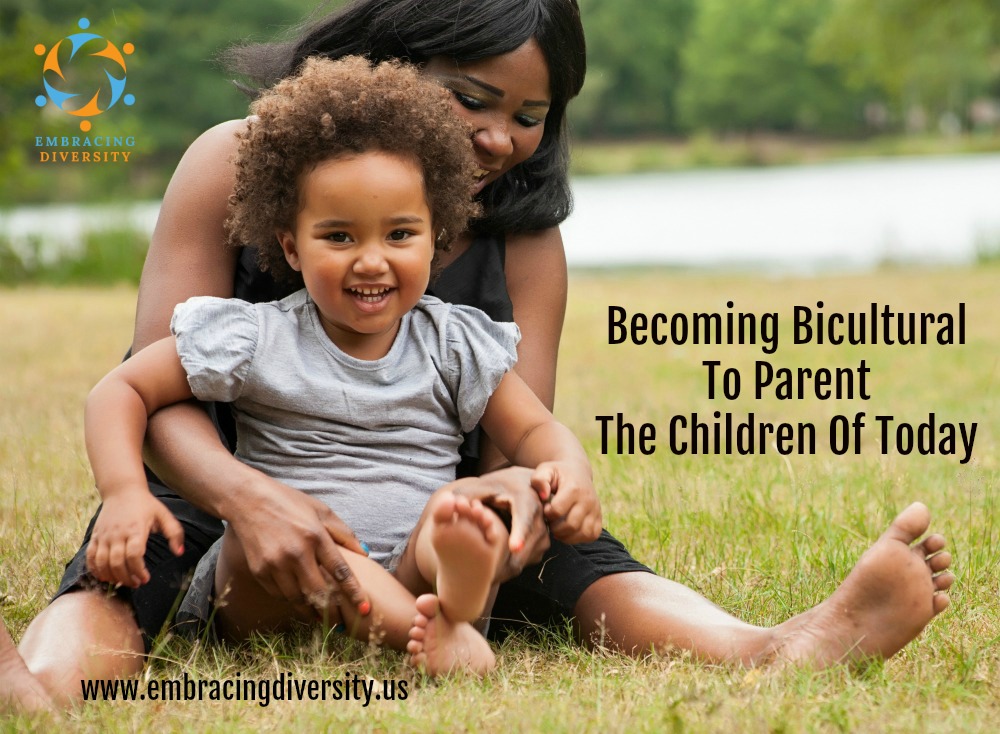 As with any kind of parenting, we must prepare ourselves and be open because as times change the needs of children also shift. That’s why I think we have to immerse ourselves in the process of becoming bicultural in order to raise bicultural children that have not only the cultural knowledge, but also the emotional intelligence required to adapt in a changing environment in which multiculturalism and diversity are the most important social shifts that we are experiencing today.

Becoming bicultural in the context of the United States is a process that for many doesn’t happen naturally. People who immigrate are forced into a new environment, new culture, new social cues and a whole new set of standards and values. At first, we resist and try to hold on to the things we connect with our identity and who we are. There is a process to becoming bicultural and for many it eventually happens, but not without experiencing the challenges that it entails.

For those who are not only becoming bicultural on their own, but are also raising children in this society, whether those kids are born in the United States or came with them from the country of origin, there are many questions about the mixed feelings and doubts they experience. That’s why I loved reading Arroz con Pollo and Apple Pie, written by my friend Maritere Rodriguez Bellas, because it is a book that can serve as a guide to understand the process a person goes through while on the journey to becoming bicultural. 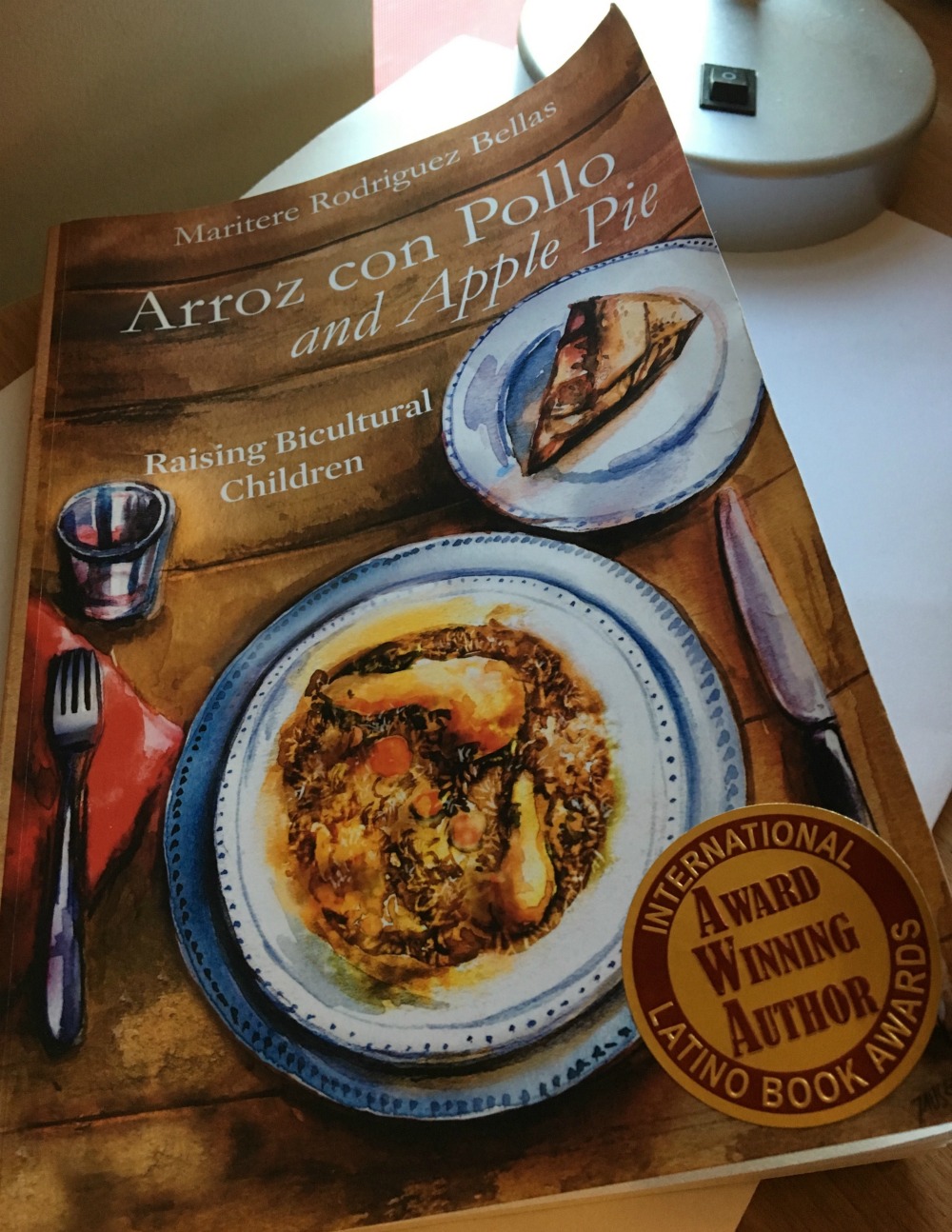 The book starts by explaining what Maritere calls the stages of immigrant adjustment, which most of us experience when we move to the United States. As a person who has gone through them myself, I recognize how long it took for me to reach acceptance and immerse in the American culture. Once we achieve that as individuals, or even if we are still in the process of adjusting, parenting presents a whole new set of challenges that are related to the new culture we are raising our kids in, one that will be definitely a part of their lives in a way that might be unexpected for us as parents.

There is one question that parents who are in the process of becoming bicultural often ask themselves and others: why can’t I raise my kids the same way my parents raised me? Well, Maritere offers the answer to this very question by offering not only insight that comes from her own experiences and expertise, but also sharing the stories of parents who have gone through this very process and have succeeded.

Another important chapter in the book is the one that addresses the unique challenges for single parents becoming bicultural while at the same time raising their children with a strong sense of pride for their heritage. The fear of losing your kids in this new, and sometimes intimidating, culture is real. The book Arroz con Pollo and Apple Pie shows parents that they are not alone in their journey and gives them tips that can help them every step of the way.

The last chapter of the book explains the benefits of being bicultural and the importance for us to parent our children this way. Like in the rest of the book, this last chapter is full  of personal stories of Latino immigrants who grew up bicultural and bilingual. As many of them explained in the book, becoming bicultural is an asset and an advantage and that applies to us as parents and for the children we are raising.

Arroz con Pollo and Apple Pie is a great resource for immigrant parents and is conveniently available both in English and Spanish. You can also read bilingual and bicultural tips and tricks by reading Maritere’s blog and following her on Twitter and on Facebook.

I’d love to hear from you, what are your tips for raising bicultural children?