“It’s a boy!” the sonographer had announced months before that momentous day in August 2011 when my son was born. Hearing for the first time that I was becoming a boy mom was such a shock to me, that I didn’t really react to the news at that moment. Being completely honest, I always assumed I would have daughters. Moreover, I was afraid of having a son and it took time for me to come to terms with the fact that it was happening. 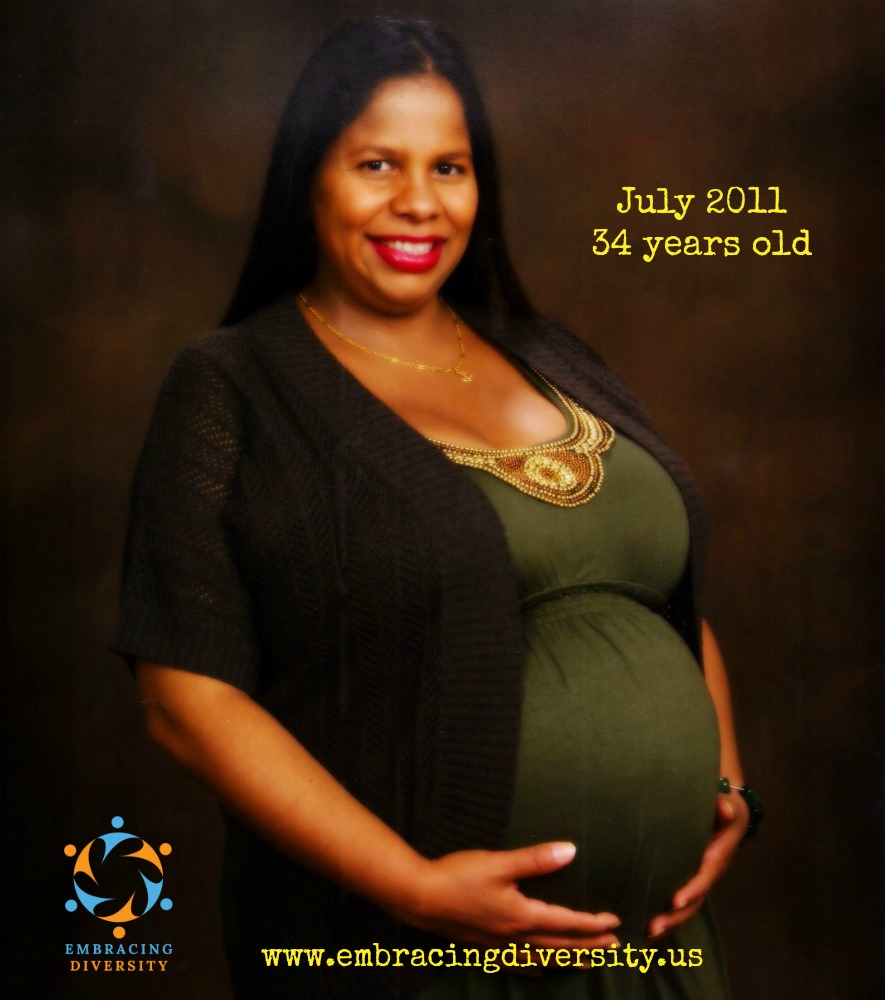 I felt mixed of emotions. I was disappointed because I wanted to give my daughter a sister, another female in her life that could be there throughout her life once I’m not here anymore. There was also fear, I was overwhelmed by a deep sense of responsibility that was very different than the one I felt with my daughter. Becoming a boy mom meant that I had embarked in raising a man, a task that I hadn’t prepared myself for.

For the most part, growing up in the Dominican Republic, I didn’t have good men role-models. My dad, for example, whom I adore, is someone I have always described as a good and loving dad, but not a man I would ever marry. Being unfaithful and seeing the world through a macho-lens have been constant in his life.

When it came to other men in my family and in the neighborhood, I witnessed even more of the proud macho attitude, men who disrespect women, lied, harassed. Moreover, I was the subject of sexual advances from grown men from a very early age. Needless to say, I had a very negative and biased idea of men and wasn’t sure I wanted to bring a male into this world, I had envisioned my life as the amazons in the Wonder Woman movie, where strong women raised future women leaders and goddesses. 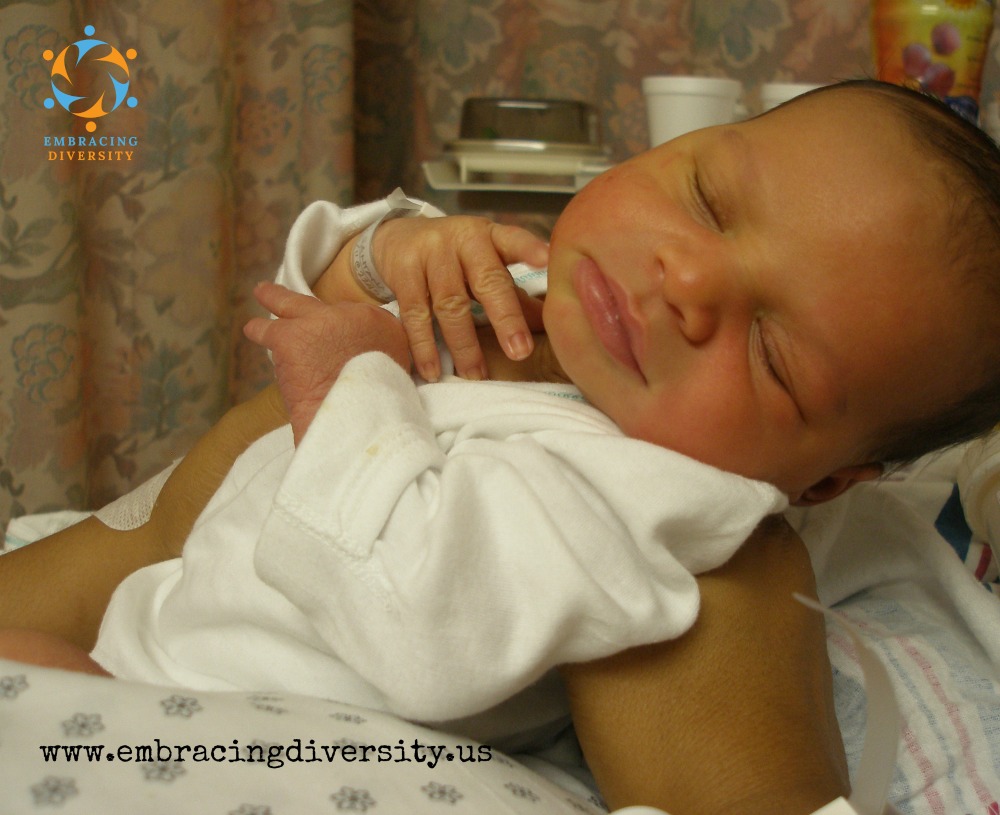 Becoming A Boy Mom, A Personal Milestone Towards Inclusion

Becoming a boy mom made me challenge my beliefs about men. That’s remarkable because I’m married to an honest, kind, faithful man. However, I was still holding on to a single view of men and manhood, until I was faced with the reality that I was entrusted with raising a man myself. I had to identify my biases, I had to open my eyes and see good men, starting with my dear husband, and other positive models out there, because I now had to help raised and shape a good, kind, respectful man, a feminist man, a gentleman.

I was unemployed during my pregnancy with this baby boy; it gave me the opportunity to reflect a lot on the kind of mom I wanted to be for him. Mind you, I was at home caring for my 1-year old girl, having morning sickness the whole day for the most part of the pregnancy. Still, I had to do a lot of introspection during that time to prepare to welcome becoming a boy mom with open arms. It wasn’t instant, but it was cathartic and needed for me to go through that process.

When my beautiful boy arrived, I was joyous, I was ready, and I was determined. A new level of awareness about what I want him to be. A man that stands up for himself and others, who knows how to take responsibility and is not afraid of commitment, a man who respects women and values them for who they are, how vital they are. I also want him to be a man who knows his own value, his own kind of magic, his right to be sensitive, sensible, to cry and show emotion without feeling less of a man. 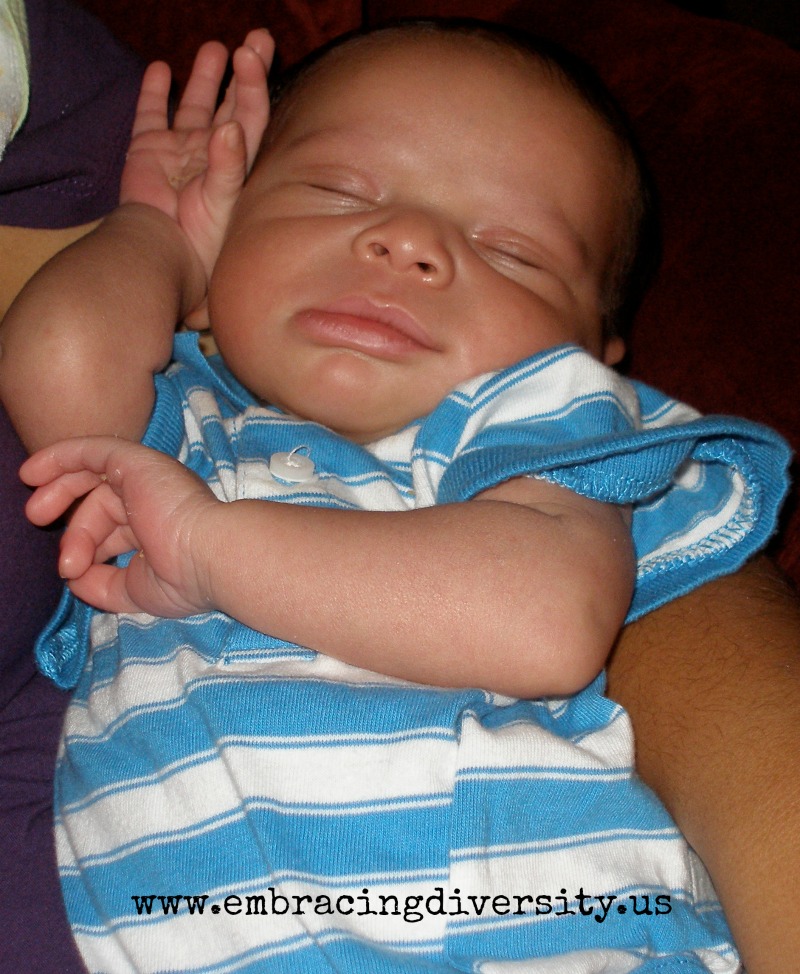 During the 7 years he has been alive, he has shown me time and again that he represents a great opportunity for me to nurture all the qualities I want in him. Qualities that I’ve realized he already has, as he was born with them. It is natural for him to be kind, sensitive, to be happy. My job is to pour love, pure love into him and to let him blossom.

10 Things I do To Nurture Him


Hug him, tell him how much I love him, that he is beautiful, every day

I tell him he is a good boy, that he is smart and can do the right thing

I allow him to be sensitive, to cry

There are no “boys” and “girls” feelings in my house, just feelings

I talk to him about respect, of himself, of girls, women, of people in general

I strive to be a good female role model for him, of love and strength

He gets the same tasks and chores as his sister, we talk about team effort

I’m honest when I need help, when I’m tired and when I’m overwhelmed by my duties

I ask about his feelings, letting him know it’s okay to do so 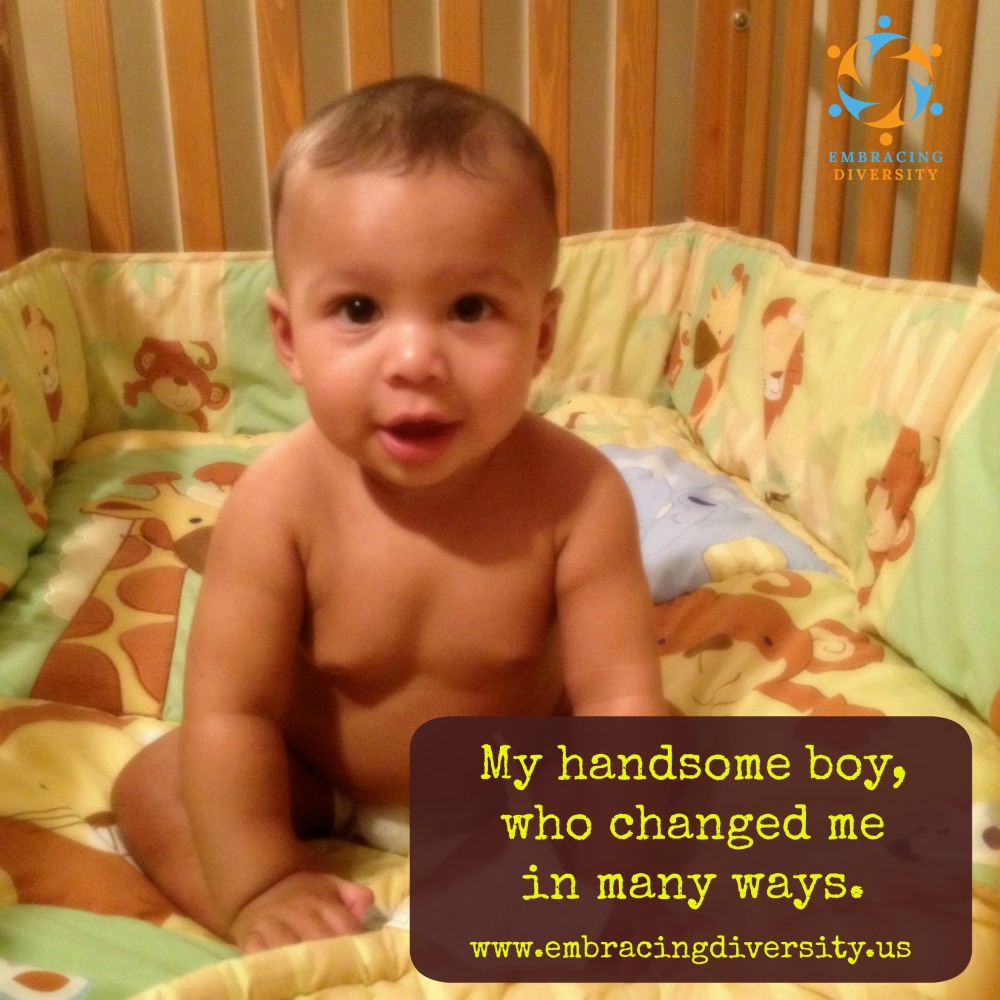 Becoming a boy mom at the age 34 wasn’t at all what I had expected. It was so much better, it made me who I am today, the proud and happy mom of a beautiful boy.

Are you a boy mom? I’d love to know about your experience!

Previous Post: « Losing My Job And Finding A New Tribe, A New Life #TheYearOf40
Next Post: Losing Mamá: The Year I Learned About Grief #TheYearOf40 »