One of the things that I am the proudest of as a mom is to be raising my children bilingual and multicultural. However, if you see me interact with my tiny, almost two-year-old son, you’d probably be confused. This kid is pushing back when it comes to learning Spanish, I’d say “buenas noches”, to hear a ‘good night’ back. Although it might seem far-fetched to you, this is a clear example of how American Latinos are leading the multicultural revolution. 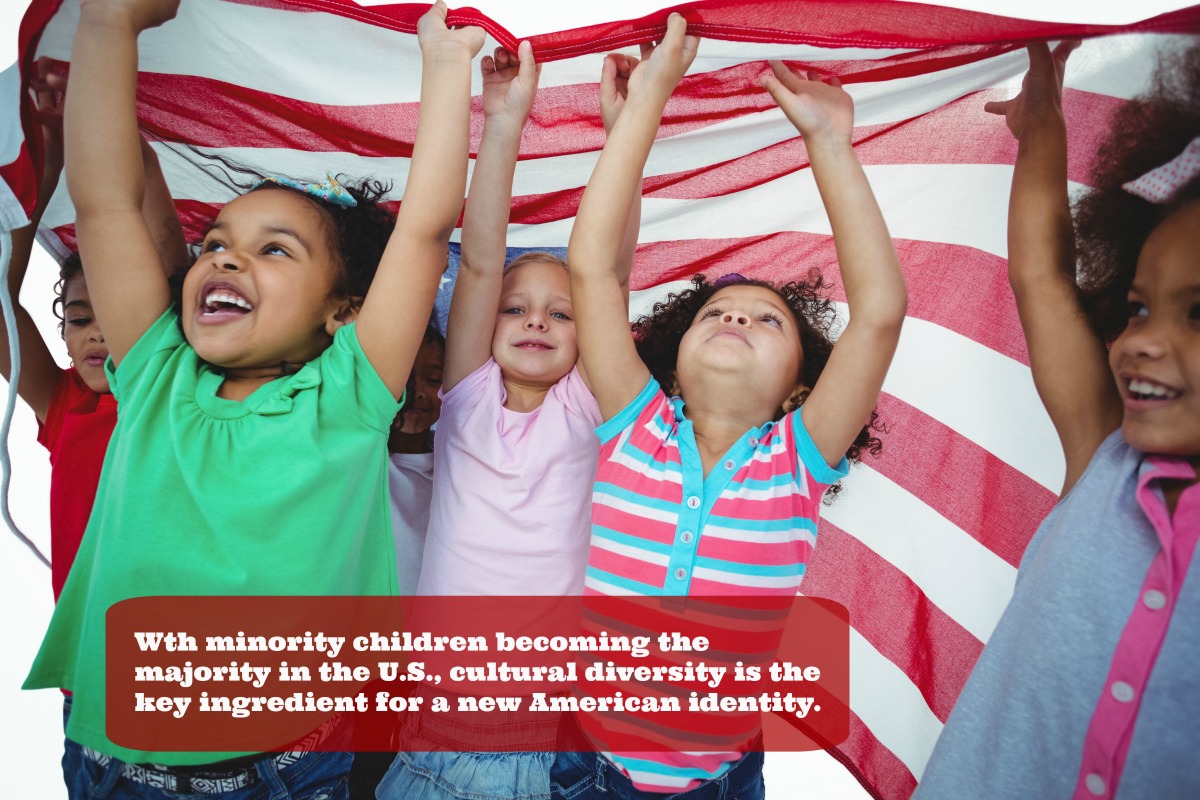 My toddler, without even knowing it, is claiming his Americanism by placing his identity as an English speaker. Even though he can say everything he says in both languages, his individuality is not going to be shaped on the basis of him being a Latino or a Spanish speaker, it will be a product of much more than that: of being the next generation of multicultural Americans who can seamlessly navigate more than one culture and language.

For generations, and despite the obvious diversity of this country, multiculturalism has been viewed as a foreign concept for one reason: the way societies become culturally diverse is through immigration and the influx of people from different parts of the world. Nowadays, though, there is a shift of this reality as we witness the way American Latinos are leading the multicultural revolution of the United States from the inside out.

—Oh, is that so? You might be asking. The answer is a resounding YES!

More than ever before we have to look to the multicultural phenomenon in America and understand it for what it is: an evolution that has been happening among Americans. While this evolution is due in part to the growing segment of mixed relationships that have been taking place in the last few decades, currently, there are more multicultural citizens than immigrants in this country and if you pay close attention, you might be surprised at what mixed-heritage and multicultural looks like in 2016.

To that end, it is also obvious that American Latinos are leading the multicultural revolution, here are a few reasons: they are 100% Americans, with values and cultural identity that is inherent to the United States and at the same time they are a proud bunch when it comes to their roots and heritage. In many cases, that heritage is tied to more than one country in Latin America, so they are truly living two or more cultures on a daily basis and their experiences are unique because of what each of those cultures represents in them. 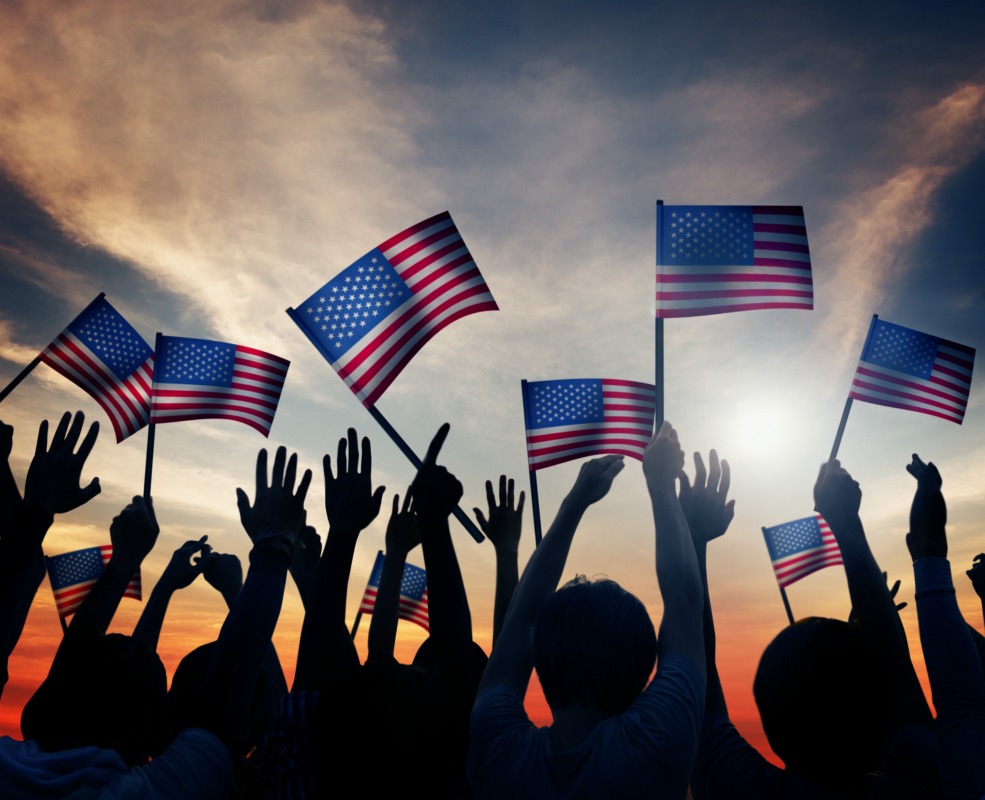 While there is no denying that immigration has had a great influence and impact to the multicultural nature of the United States, it is the American-born, younger generation that is having an impact and embracing multiculturalism as a way of life. Of course, American Latinos are not the only ones helping with that change, Asian Americans, African Americans, Native Americans and other minority groups are part of that evolving process. In the case of American Latinos, the growing numbers and purchasing power have made them the face of this definite shift.

We always hear about immigration, and undocumented immigration at that, when we hear about Latinos, but the reality is that the Latinos leading the multicultural revolution are not those who are coming from Latin America. On the contrary, research shows that the growth among Hispanics and Asians is mainly due to births in the United States.

What does this mean and why it matters to you?

Clearly what this means is that we are changing as a nation and the way we relate to one another is going to determine the future for generations to come. As the columnist from The Boston Globe, James Carrol, once said in an interview for NPR “It’s quite clear from demographic trends that within a generation, whites in America will be in the minority. It’s quite clear that this country has to define itself much more fully by its diversity, by people of different colors and different national origins and different religions.”

Change is unavoidable and it is important to understand that this change is the natural evolution of a country that has representation from the cultures of the world. However, it has to be clear to all that the main changes we are seeing come from a new generation of Americans, not the immigrants themselves, who are embracing all the layers of who they are and creating a new era.

The choice is for all of us, as Americans, to raise children with a multicultural mindset for this new society in order to continue to innovate and be leaders of the world, to ignite a culture of peace and respect for different perspectives, and especially for Americans to be able to compete in a global economy as citizens of the world.

What do you think about multiculturalism?

Previous Post: « American Latinos And Their Main Role In The US Economy
Next Post: Embracing Change to Embrace Diversity To Be A Catalyst For Multiculturalism »