I was a very innocent child, sheltered by my grandmother and living in my childhood bubble; I am reminded of that by own daughter who is very much like I was. In the summer of 1986 things changed, as I started hearing and seeing things I didn’t see before. 9 was officially the age of lost innocence as some of the magic of childhood started fading in the beginning of the year. 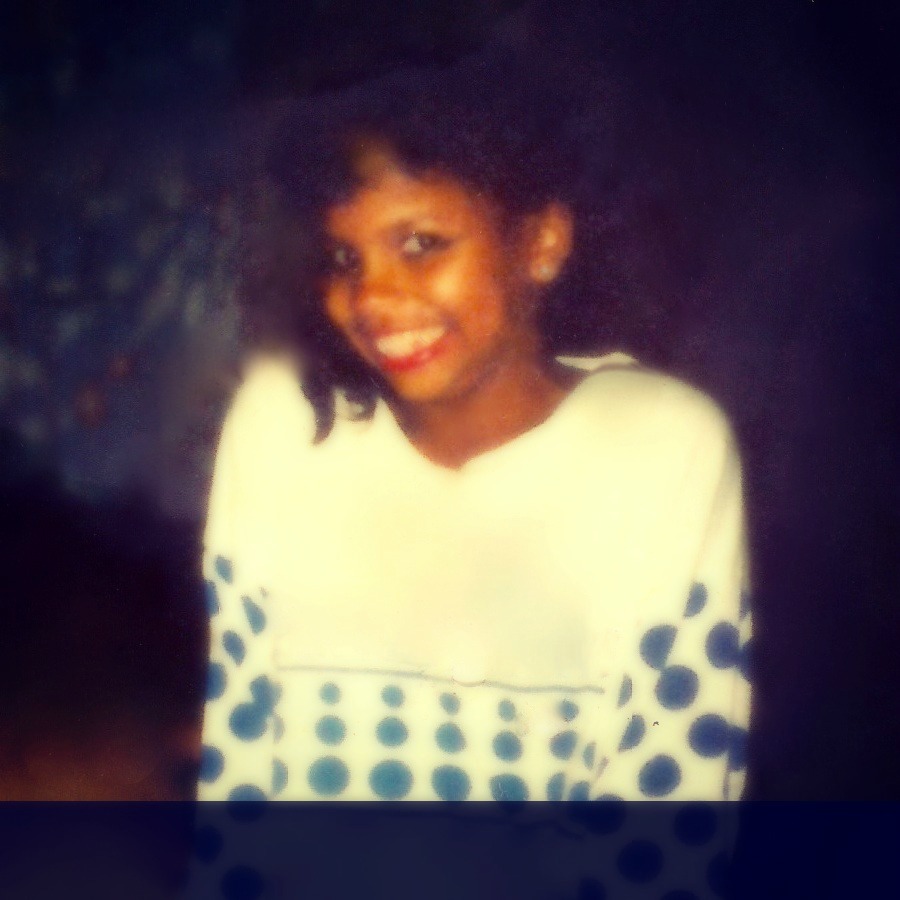 It all started in January on the night before Three Kings Day when my cousin Luis told me that the Reyes Magos weren’t real that, in fact, my father was the one who bought the presents for us every year. That’s how the age of lost innocence started, with doubts about what up until now was the most magical thing in my life. I didn’t know much about Santa then; the Three Kings were the real deal, well, until they weren’t.

One of the definitions of magic by the Merriam-Webster dictionary is ‘the use of means (as charms or spells) believed to have supernatural power over natural forces’.However, as it relates to childhood I think that magic is everything we see and believe to be true that we don’t have any logical explanation for it. For a little kid, the automatic door of a store can seem magical, as do Santa or the Three Kings.

I didn’t believe my cousin at first, but he insisted that we wait awake to see when my father came back with the presents. My father was not the easiest to get cut because he usually waited until after midnight to go to the stores and buy the toys. He did this because the closest to the morning, the stores will have the best sales and he could get the presents cheaper.

We waited for what it seemed like an eternity and when I was almost falling asleep, we heard the door, and there he was, my dad with the bags he had prepared to us. He used to put our gifts in black plastic bags with our names on it, in different corners of the house. There was no nice wrapping paper or bows, but it was still magical to believe that the Three Kings came in their camels, ate the goodies and drank the water while the camels enjoyed fresh cut grass.

At that moment though, it all connected; the names were written in my father’s beautiful handwriting and some of the toys I had seen in TV commercials. I couldn’t believe how it was so evident and I didn’t see it before. Right then and there, the age of lost innocence begun. From that point on, I started to question what I believed, old folk tales of ciguapas and vakás, my uncle’s magic that could pull a coin from behind my ear, and I discovery the mystery of the crazy guy who used to pull out his teeth (which I thought were his actual teeth and seemed like magic). 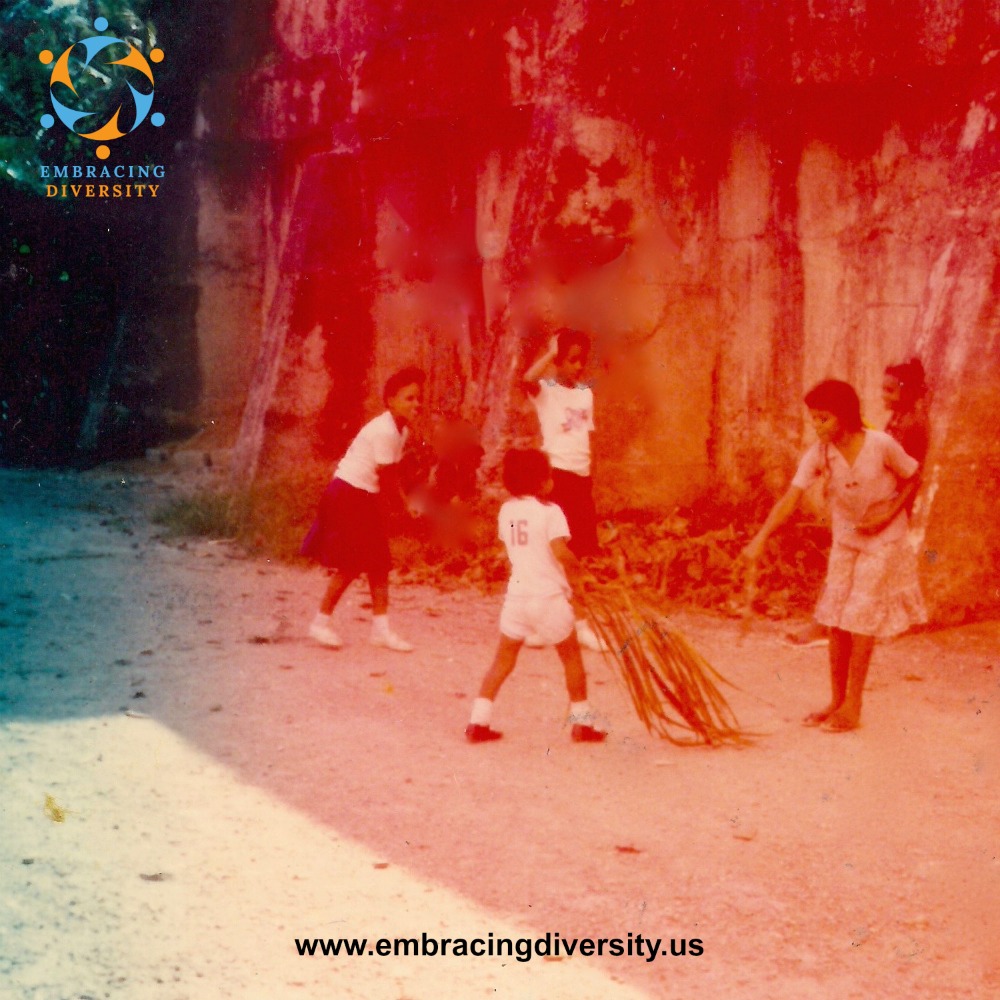 Although I didn’t really have a boyfriend before I was a teenager, I did have platonic romances as a kid. In 1986, during the age of lost innocence, is when I first liked a boy. We had to walk about 3 miles to go fetch water at a nearby neighborhood located by the bridge that divided Villa Mella from “la capital”, since back then where we lived was considered like a rural area.

What represented like a 15-minute walk for an adult to get to, was about a half an hour of walking to get there, that was before we filled our gallons with water and had to carry them full. Despite that, I loved going there because they had a pool and we were allowed to go in. That’s where I met that boy who told a neighbor that was there with me that he will exchange me for his dad (“le cambio a su hija por mi papá), which was a compliment young boys used to say back then.

It was the first time someone had said something like that to me and I really liked it. It was a strange feeling, like a rush, and I just smiled and my face got all red. While nothing ever happened, that was the moment it all changed and I started to look at boys differently. Later that year I had my first pretend boyfriend who defended me in school and gave me chocolate bars sometimes.

Don’t get me wrong, I was still a kid and a tomboy who was always playing sports and hanging around with the boys. However, after the age of lost innocence, there were the boys I played with and those who I secretly (and not so secretly) liked. It makes me smile to think about how pure those feelings were and it also makes me nostalgic to think that my girl will turn 8 this year and while she still very innocent, I don’t really know if this is the last year she’ll live in the bubble.

Do you remember when was the age of lost innocence for you?

Previous Post: « The Power of Empathy, Love & Diversity #BeautyAndTheBeast
Next Post: 5 Misconceptions About Multicultural Education As It Relates to American Latinos »