When it comes to Afro-Latinos History in the United States there is a lack of knowledge and understanding of the shared struggle all members of the African diaspora have endured. Many don’t know that the presence of Spanish-speaking Africans in North America goes back to the mid-sixteenth century. That being said, Afro-Latinos have been a part of American history for centuries and their stories should be told and celebrated during Black History Month. 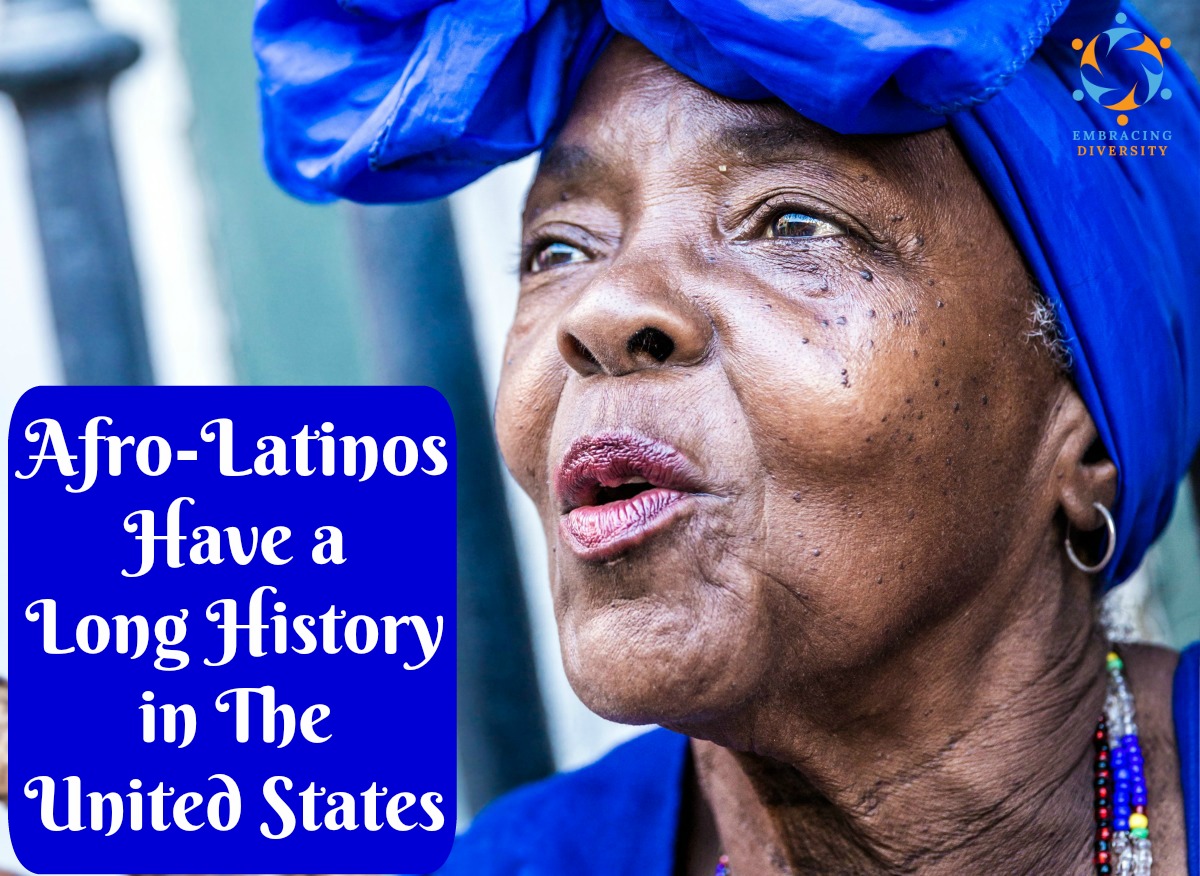 With the long history of oppression of Africans and African-descent in the United States it’s not surprising that there is little to no mention of Afro-Latinos history on textbooks and other historical records. Most of what is known of the Afro-Latinos history has been collected via research and through storytelling. In the beginning of the twentieth century, Afro-Latino Arturo Schomburg, from Puerto Rico, dedicated himself to research the history of African descendants.

Schomburg was a prominent figure during the cultural and artistic revolution that took place in Harlem during the 1920s and took it upon himself to gather Afro-Latinos history, and later expanded to preserving the history of the African diaspora in the United States and beyond.

Schomburg was part of what was known as the Harlem Renaissance and also called the “New Negro Movement”, it included the artistic expressions happening across urban areas in the Northeastern and Midwestern United States. Like Schomburg, there have been others who make up Afro-Latinos history and left their mark within the American fabric and experience. 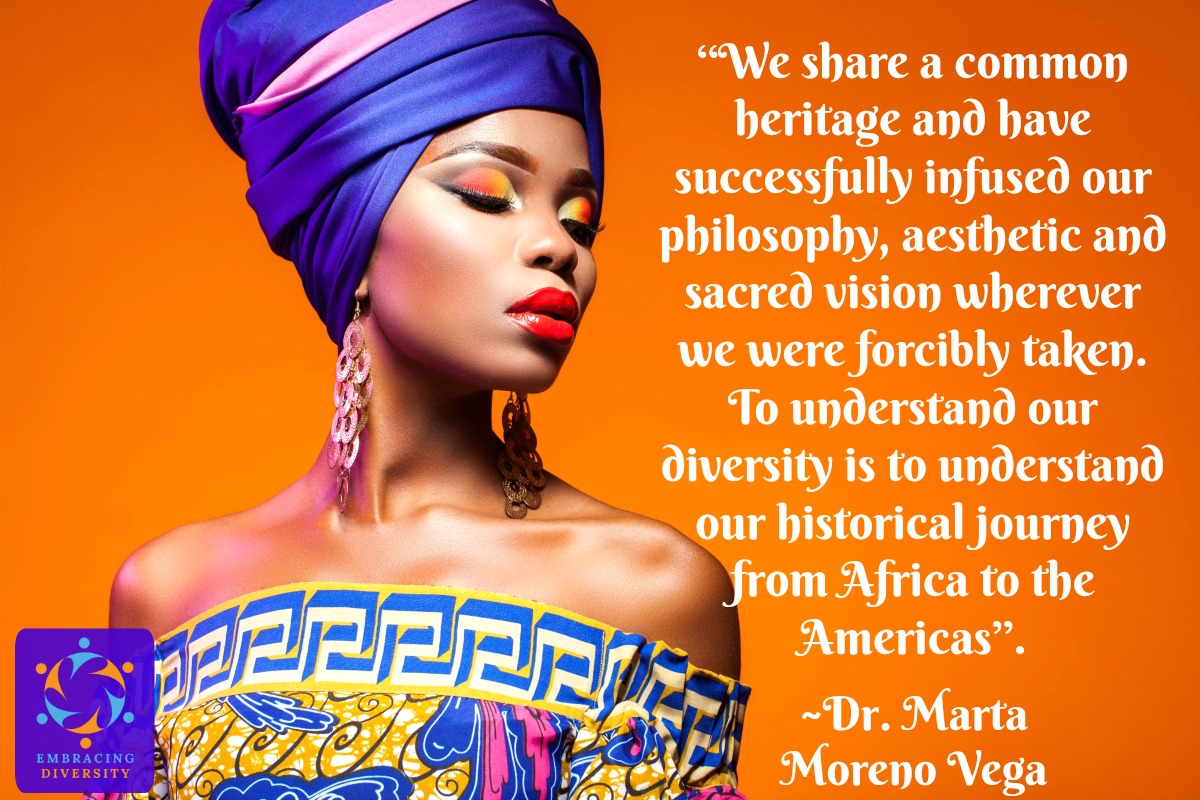 Here are powerful 3 reasons to celebrate Afro-Latinos history during Black History Month as a way to recognize their rightful place in American history: 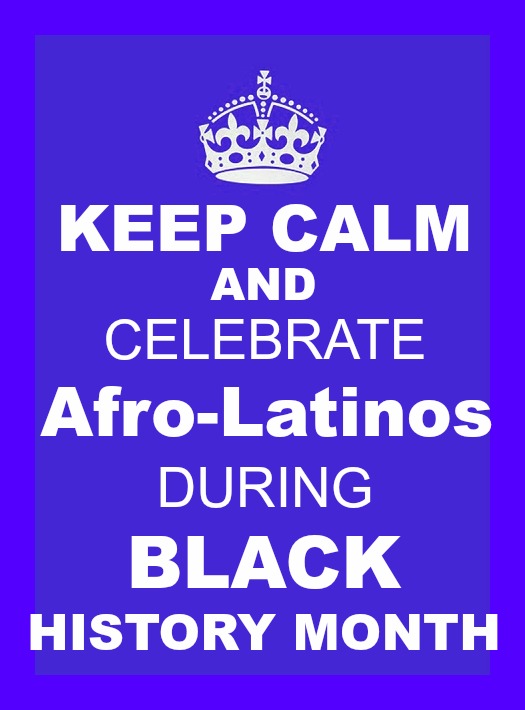 Today, as we start to celebrate Black History Month, I invite you to learn, acknowledge and celebrate the vibrant, creative and beautiful Afro-Latino experience in the United States.