At a quarter of a century old, I felt like I had reached the peak of the mother of existential crisis. I felt raw, experienced, confused and in search of something I couldn’t quite yet understand what it was. It was May of 2002 and for some reason, an old song I had never heard made it to my hands, and that gave strength to the feelings I was experiencing as I shouted the song while driving on the streets of my beloved Santo Domingo. 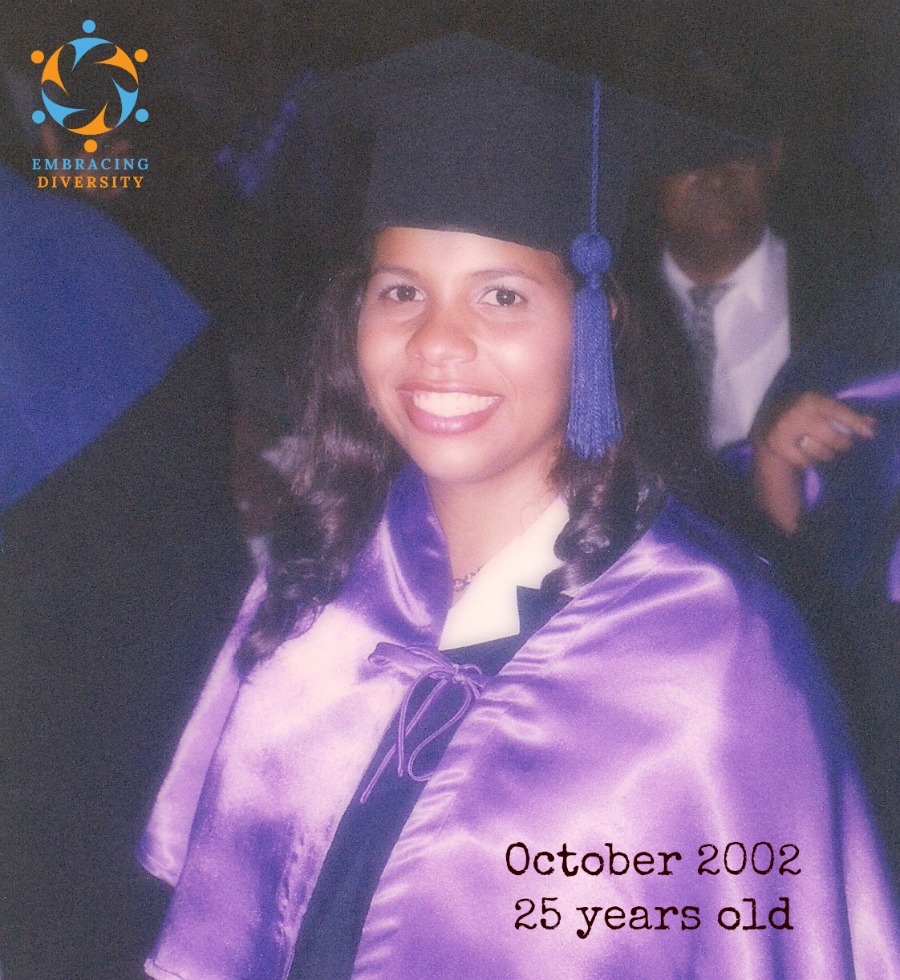 “Twenty-five years and my life is still, trying to get up that great big hill of hope for a destination. I realized quickly when I knew I should that the world was made up of this brotherhood of man… For whatever that means. And so I cry sometimes when I’m lying in bed just to get it all out, what’s in my head, and I, I am feeling a little peculiar…” said this powerful song by the rock band ‘4 Non-Blondes’ that had been released almost a decade before in 1993.

As you see in the pictures, 2002 was the year I finally graduated college after years of going in and out with traveling and gigs. At the time, it seemed my time at Universidad Autónoma de Santo Domingo was also a quarter of a century old, because it took 8 years to finish what should have taken five. Getting to graduation was a huge milestone for me, because it proved to me the importance of being persistent, but also able to take risks and get off the script when it can facilitate life experiences. 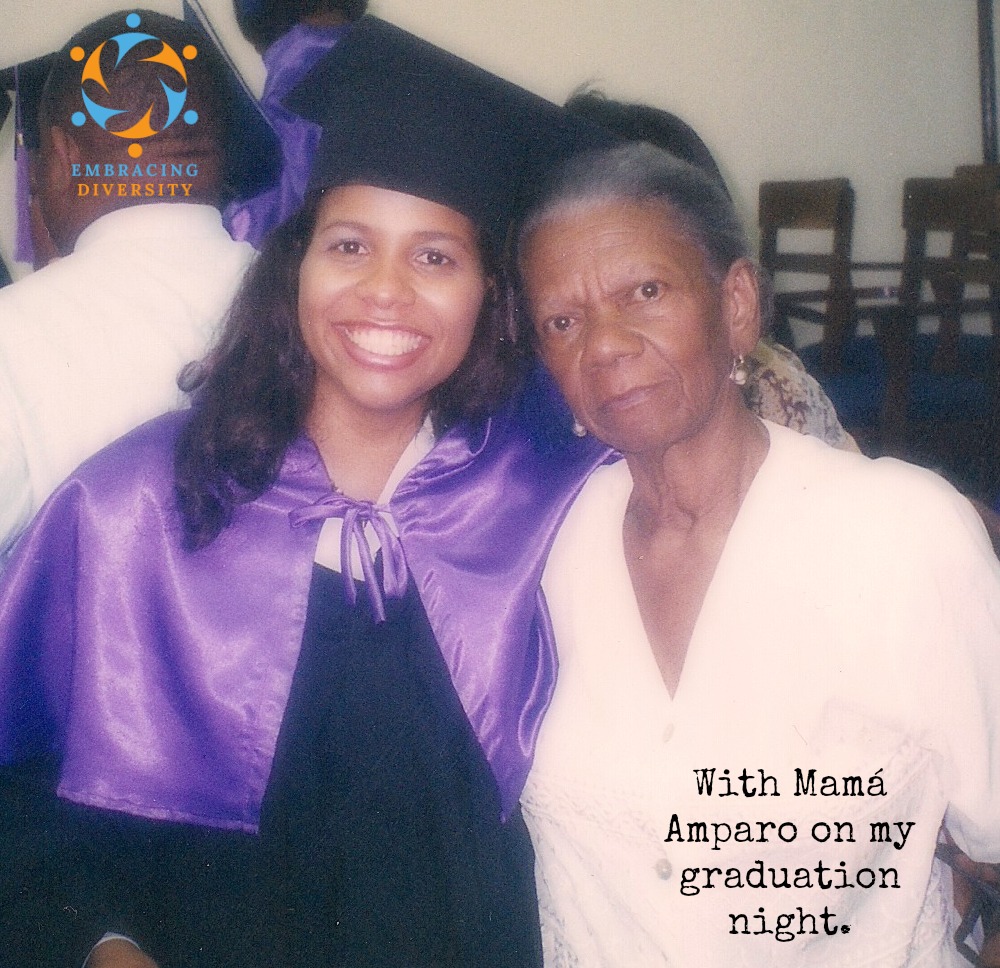 Reaching a quarter of a century old also meant taking on more responsibility as I had to take care of my maternal grandmother. Being a caregiver wasn’t entirely new to me, as I lived with my paternal grandmother from birth up to this year when I moved with my grandma Doña Cela. She was in her nineties and her wisdom was bountiful, and it was a life-changing experience to care for her.

There were many tough, raw and scary moments during that period, but they helped strengthen me. I always say I’ve had the advantage of seeing life from two different perspectives; and while I was arriving at a quarter of a century old, my grandma was almost reaching a century old. It was a time of reflecting a lot about what would come next, having a feeling of being on the verge of something. 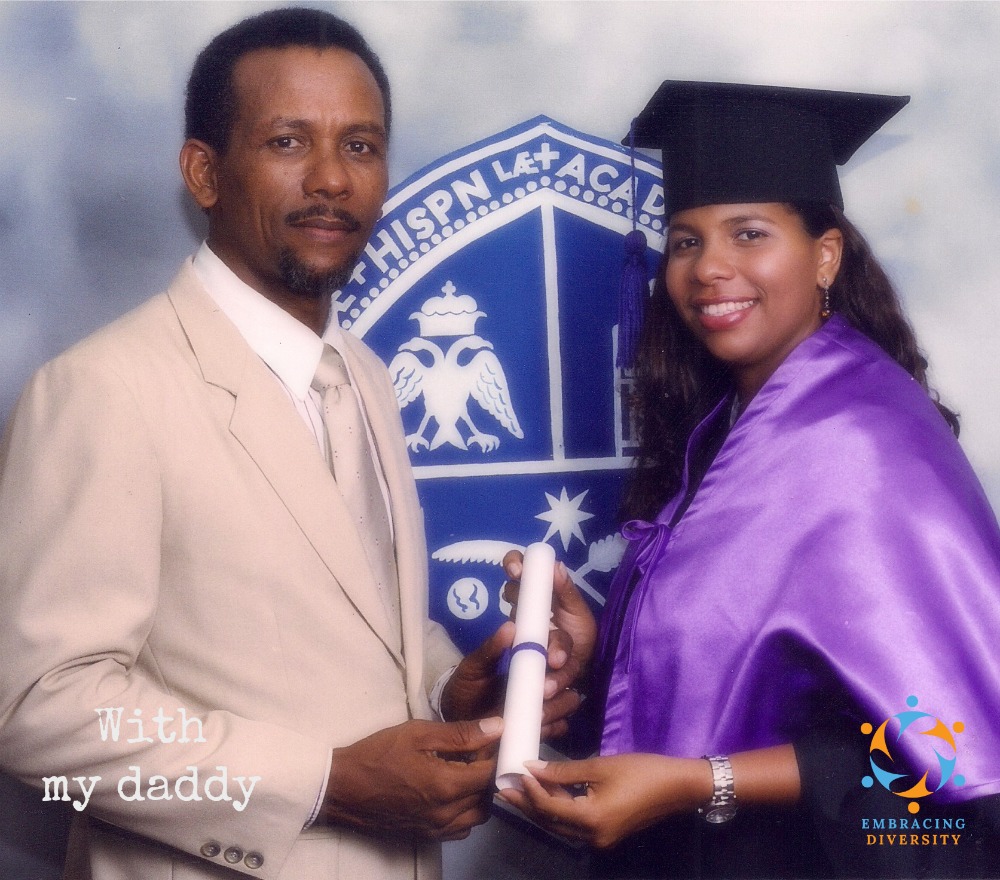 Turning a quarter of a century old was a milestone year that prepared me for the next stage of my life. It was full of highs and lows, extreme laughter and joy and extreme sorrow and tears. Fifteen years later I still remember everything that happened that year, most of it puts a smile on my face.

How did feel when you turned a quarter of a century old?