I am an Afro-Latina who lives in the United States and I know the truths and the lies about that experience. One truth: American Afro-Latinos are proud of their heritage. Despite all of the struggles they face including the invisibility and the rejection, they are happily aware of being Afro-descendants and they own it. One big, fat lie: That Afro-Latinos deny their ethnicity and try to “pass for” or “believe” they are white.

I’m aware that there is racism among Latinos, and also Afro-descendants. For the most part, that denial and racism are seen among foreign-born and uneducated Latinos who grew up in Latin America in environments in which having a lighter shade of black or brown skin was considered “white”. This has its origin in slavery where the lighter the skin, the less harsh treatment slaves received.

None of the above-mentioned makes any form of racism right, but it is important to acknowledge certain truths about American Afro-Latinos. They live in a much different society and many have better educational levels than older, foreign-born Latinos. If you look around, you will see what I see, a lot of beautiful and proud Afro-Latinos, who like any other multicultural group, have the right to claim their identity as both Latinos and Afro-descendants because that’s who they are.

Afro-Cuban actor Laz Alonso described this beautifully in an interview:

I couldn’t agree more. Multicultural and multiethnic Latinos have the right to identify and be proud of all the components that make up their identity. 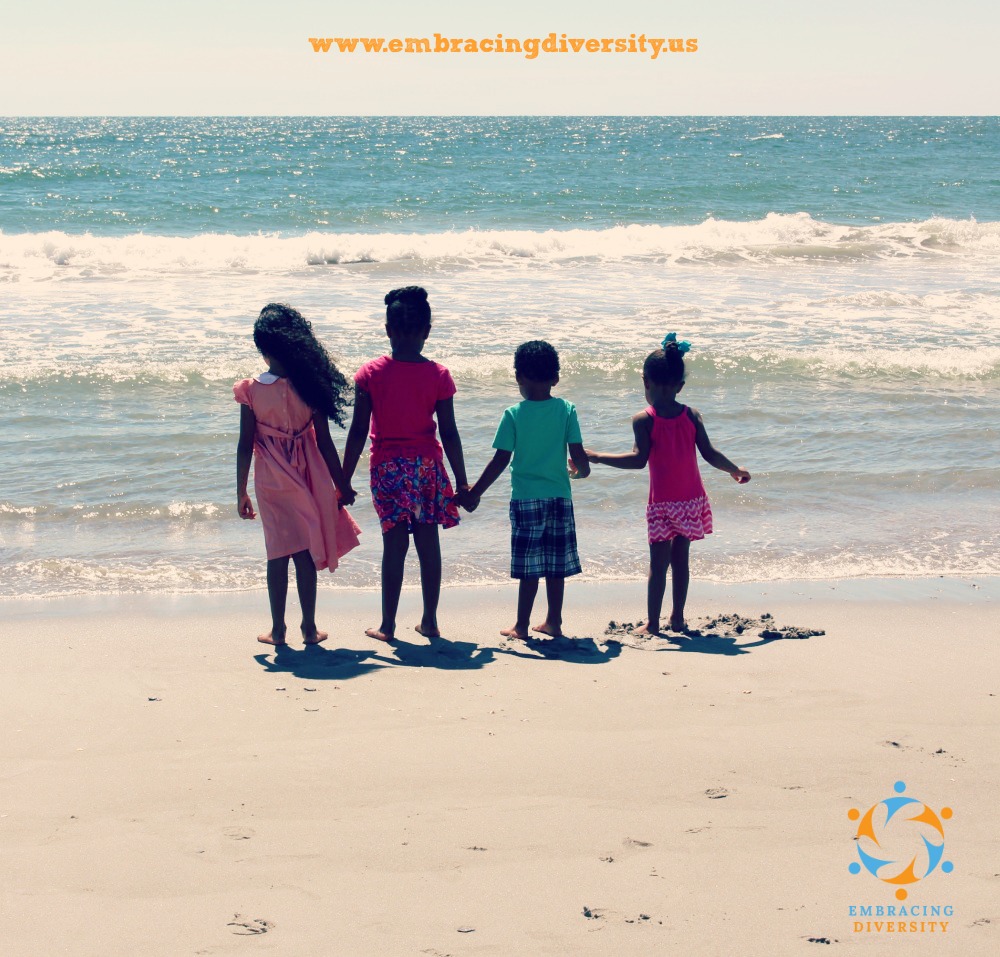 American Afro-Latinos Are Unapologetically Multicultural. Being multicultural means having the right to identify with any part of our mixed culture whenever we please. That being said, when an Afro-Latino decides to identify as Latino or Hispanic in a particular setting, it is probably because he/she feels that there will be a connection to that side of them. In the United States, self-identifying as Black is often synonymous with being African-American. Personally, I interchangeably identify as “Latina”, “Dominican” or “Caribbean” depending on the setting. That doesn’t mean I don’t acknowledge being an Afro-descendant. To me, being Dominican and Caribbean is proof of my African roots and there is no need for me to state the obvious, that I’m Black.

Being The Shorter End Of Two Short Sticks. Our struggle is real. Being a minority within two minority groups is not easy. In addition to the racism within the Latino community, Afro-Latinos also experience rejection from other Black Americans once they identify as Hispanics. Claiming to be Latino is often seen as a sign of denial or rejection of your African roots. Instead of seeing this as a simple fact of the cultural and racial makeup of a person, it is seen as a betrayal to one’s blackness.

Afro-Latinos Have A Place In Black History Month. Although for many this might sound like a case of cultural appropriation, the truth of the matter is that the struggles of Afro-descendants all over the continent is very similar, as well as the cultural influence of their African roots. What makes African-Americans and Afro-Latinos different isn’t because of their African side, it is rooted in the influences of their oppressors, like language and other behaviors, that didn’t come from Africa. With those things in mind, I ask you to celebrate Black History Month by acknowledging the Afro-Latinos in your life, by not being biased or prejudiced about who they are. Simply embrace them and get to know them for who they are, multi-layered human beings with strong cultural roots. Make a point of learning about their individual stories and open up a channel for sincere human connection. 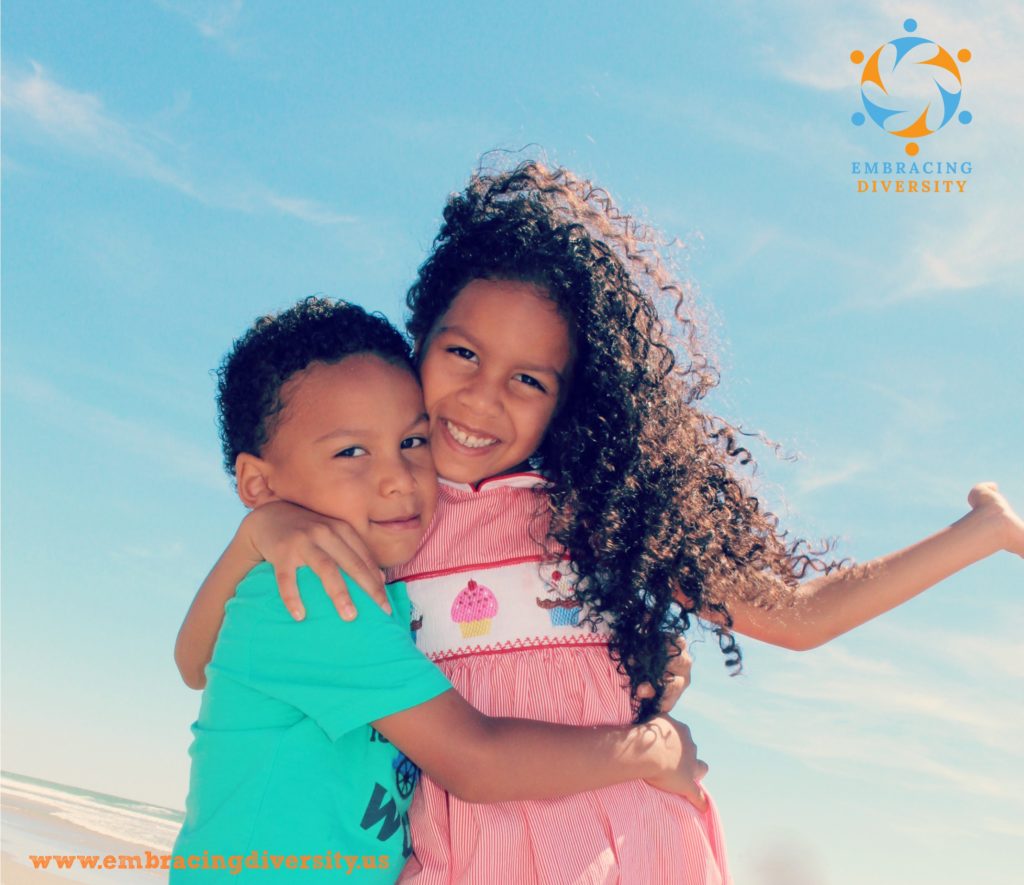 Previous Post: « The Imaginary Life Of Nina, The New Latina On Sesame Street
Next Post: Embracing this Uncool Little Light of Mine »